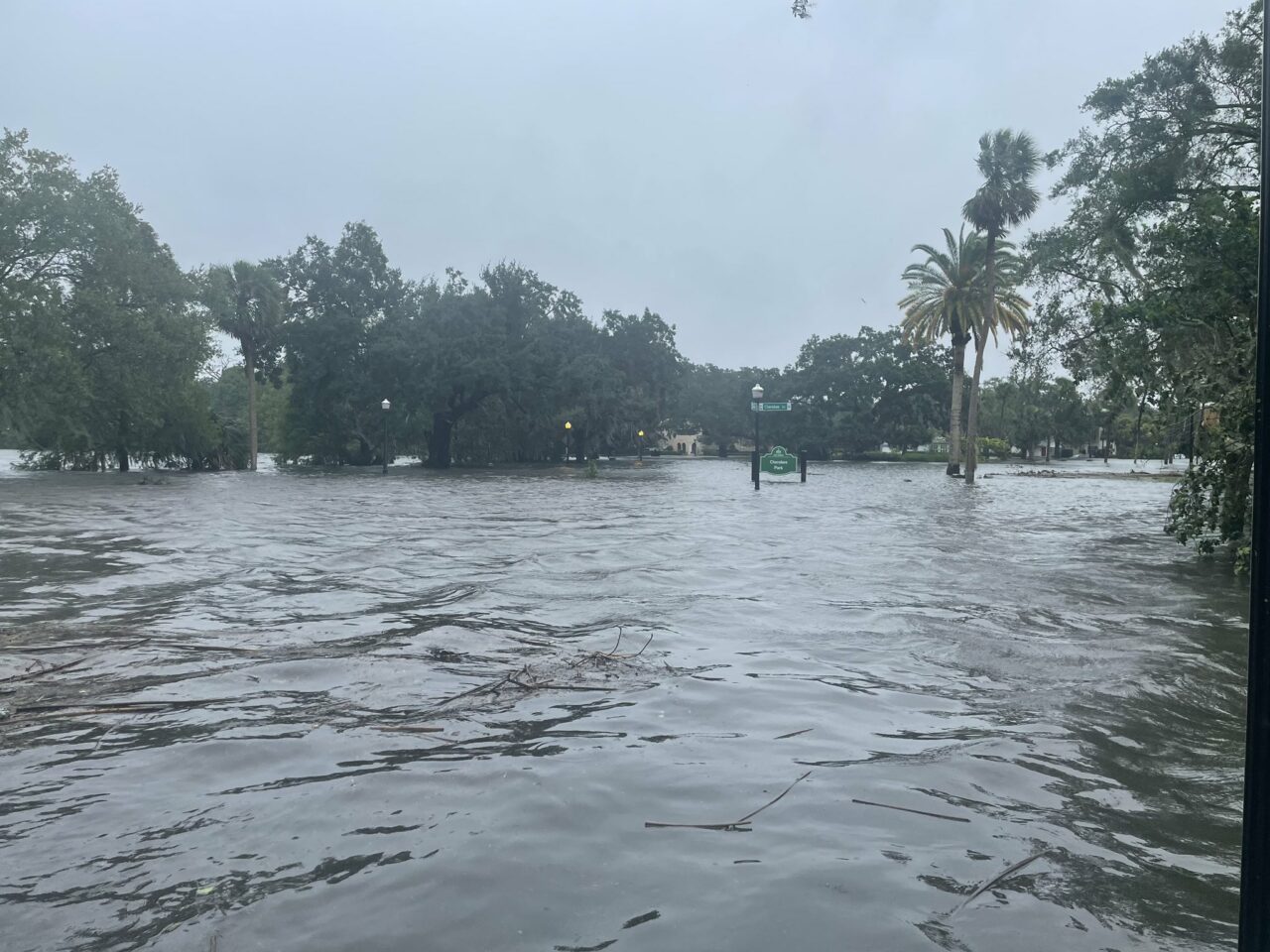 Even as the streets of Lee County flood, clean water remains in short supply.

Lawmakers in the region where Hurricane Ian made landfall said the county has been left without potable water. That has forced the evacuation of 1,200 from Lee County hospitals.

State Sen. Ray Rodrigues, an Estero Republican, said the state Agency for Health Care Administration told Lee Health to evacuate all of its facilities and move patients to appropriate locations elsewhere in the state.

“Lee Health is in the process of evacuating patients and transporting them to a facility that can meet their needs,” he said.

Rodrigues’ understanding is the majority of patients in the county system will end up at NCH in Naples, which can absorb much of the patient roster. But others will go to hospitals in other nearby counties that can handle the load.

“We’ve been faced with an unprecedented challenge with this hurricane,” he said. “It has caused devastation throughout our community and it’s putting an incredible strain on our health system. Our health system has been here for over 100 years and we have made the very difficult decision to evacuate our patients. At the present time, our structures and our facilities are in good shape. They weathered the storm well. But our infrastructure is challenged in the way of water supply and power.”

He said the hospital has used generators. But three of four full service hospitals in the network do not have running water. “We cannot run a health system without running water,” he said. “It’s critical to what we do.”

Rep. Spencer Roach, a North Fort Myers Republican, said Lee County officials have communicated to him that the county water utilities were damaged beyond repair during the storm. That shows a need for the shipment of potable water and hopefully establishing a field hospital.

“A critical component is just being able to keep folks hydrated,” Roach said.

State Rep. Adam Botana, a Bonita Springs Republican, also said the region needed water, which came second only to the need for search and rescue assistance. He noted the Urban Search and Rescue teams based in Miami had already been dispatched to heavily flooded parts of his district, including Sanibel and Captiva.

Rodrigues said he hoped the Army Corps of Engineers could quickly dispatch flotilla bridges to ensure access to the islands again.

Boats have been transporting individuals trapped on islands without boat access back to shore.

Lawmakers, of course, also must deal with the devastation in their districts as they deal with disruption in their own lives. Rodrigues’ family and home weathered the storm, though Roach’s house was destroyed.

Botana’s family runs a marina in south Lee, the Bay Water Exclusive Boat Club. As of Thursday morning, the marina’s office had been flooded, and a couple of boats were unaccounted for. Others ended up on land or floated over barrier islands in a storm surge to different waters. His home, raised on stilts, has water filling the first floor, though the second floor saw no damage.

For the moment, Botana said he feels optimistic about the response he’s seen from around the state in helping Lee County recover. “Thank you to everybody who has sent messages and texts from both sides of the aisle,” he said.

Rodrigues expressed confidence leaders from the state and federal governments would come together to help the area rebuild. He praised Gov. Ron DeSantis’ response to the storm but also noted the White House under Democratic President Joe Biden has been in direct contact with county leaders.

“This is what we see in times of crisis,” he said. “America pulls together.”