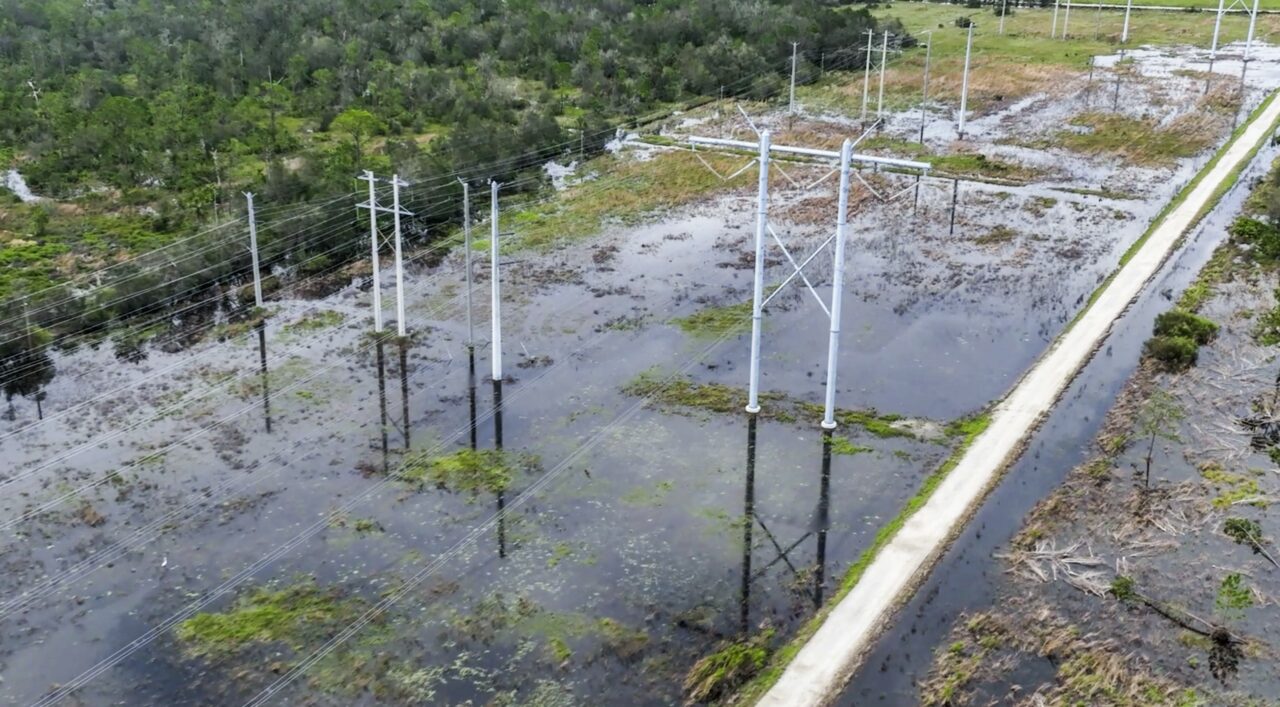 About 200,000 have had their power restored since Friday night.

The latest report from the Public Service Commission (PSC) shows more than 1.2 million Floridians remain without power in the aftermath of Hurricane Ian. That’s as of Saturday at 9 a.m.

The good news: About 200,000 have had their power restored since Friday night, in which 1.4 million were reported to be without power. The bad news: Over 11% of the state is still powerless.

How long will it take till power is restored? The report from PSC says “To Be Determined” in almost every county affected. But, thousands of linemen from around the country have traveled to Florida in hopes of quickening power restoration.

Lee County, where Ian made landfall, currently has 345,807 utility users without power — the highest number among all Florida counties. That accounts for 73% of utility users in the county.

Florida Power & Light, by far the state’s largest utility, reports that about 702,280 of its 5.7 million customers (12%) are still without power. Between Saturday morning and Friday evening, the company restored services to about 76,850 more customers.

Duke Energy, whose Florida headquarters is in St. Petersburg, reported 13% of its close to 1.9 million customers in the state were powerless, meaning 247,851 of Duke customers remain in the dark.

Tampa Electric, which services 815,400 customers across Hillsborough, Pasco, Pinellas and Polk counties, reported an 8% outage rate this morning, including 65,481 customers.

The following counties have the highest number of outages from Ian as of 9 a.m. Saturday:

In areas like Lee County, Gov. Ron DeSantis said on Thursday much of the power infrastructure will need to be rebuilt, based on early surveys of damage.

Ian made landfall Wednesday afternoon near Fort Myers at near-Category 5 strength, bringing with it torrential rain, tornadoes and massive storm surges that flooded a large swath of the Gulf Shore.

previousDozens dead from Ian, one of strongest, costliest U.S. storms