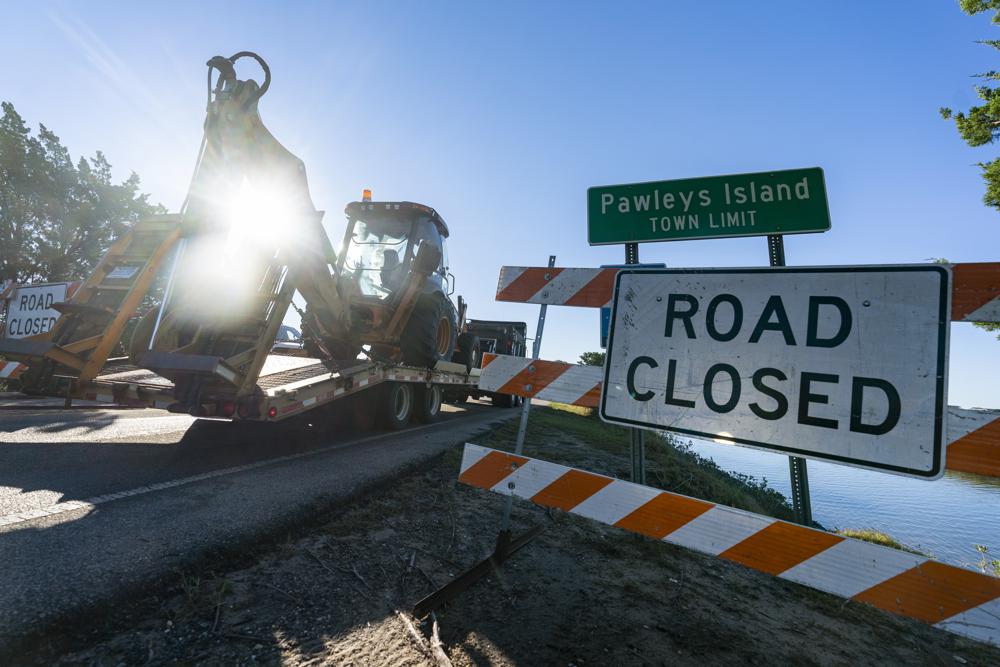 The state is directing schools districts to reopen as soon as possible.

Public schools in Charlotte, DeSoto, Hardee, Lee and Sarasota counties are closed until further notice, but most of the counties Hurricane Ian affected were back to the books Monday.

Education Commissioner Manny Díaz, Jr. said Saturday the state wants schools open as soon as possible. He was with Gov. Ron DeSantis in Hardee County, where a few schools are being used as hurricane shelters.

“It is imperative that we get kids back in school to return to normalcy so that we can get back to teaching and learning and get the community back in their regular routine,” Diaz said.

While those five counties still don’t have a set date to reopen, seven other counties where schools remain closed plan to reopen later this week, according to the state Department of Education. Hendry, Manatee, Orange, Osceola and Polk counties’ schools will reopen Tuesday. Volusia County schools are back Wednesday.

“We have a few schools we are monitoring closely due to standing water and/or debris,” she tweeted.

In Collier County — where the main city, Naples, was inundated with water during the storm — schools will be opening Thursday.

“The arduous process of rebuilding from a Category 4 hurricane will take considerable time,” a news release from the district said. “That being said, we understand the importance of the continuity of learning for students and the role of schools in supporting our community’s recovery effort.”

More information about hurricane makeup days would be forthcoming, the release said.

Diaz said he’s pleased other districts Hurricane Ian didn’t touch with the same devastation as others are pitching in to help those districts that are mopping up and assessing damage.

“I’m proud to say that a lot of the districts and some that weren’t affected are already rallying to provide support to the districts that have been affected and need that help,” Diaz said.

Broward schools put out a news release and video footage of Superintendent Vickie Cartwright sending 20 Broward schools staff members, other resources and equipment to Lee County to help with the schools’ recovery effort there. In a videotaped statement, she said Lee County Superintendent Christopher Bernier reached out to her Saturday after she had made the offer earlier.

“We feel your pain, we are here for you and we are making sure by sending help and resources your way,” Cartwright said in a videotaped statement.