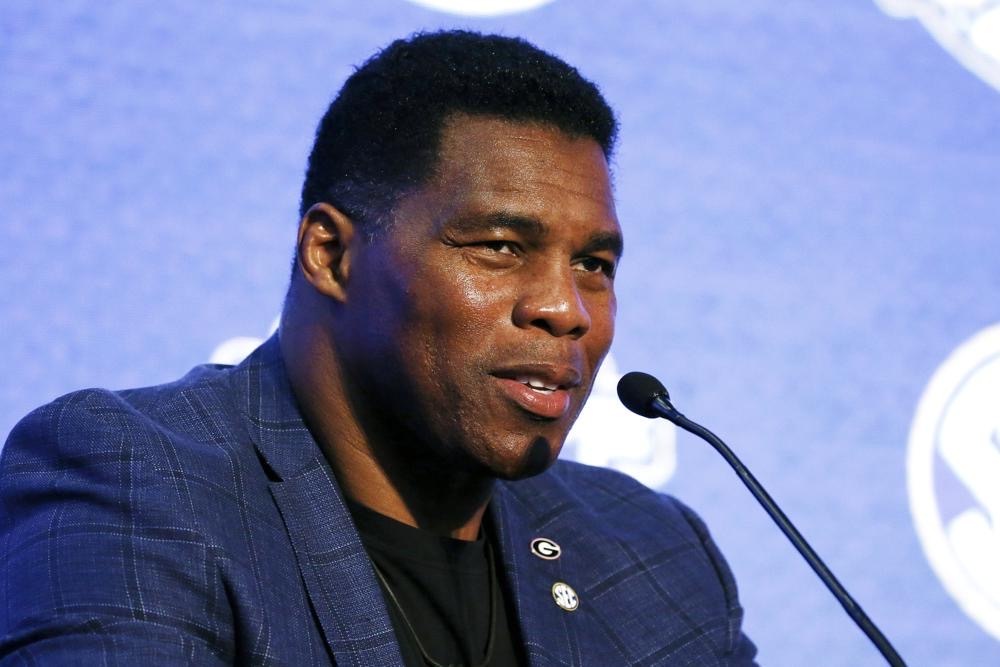 'This is just like the smears they attempted against Brett Kavanaugh and Clarence Thomas.'

The stretch run of the pivotal campaign for Senate in Georgia is here, and Republican Herschel Walker is buffeted by scandal. The latest revelations stem from a Daily Beast investigation which found Walker paid for an abortion for his girlfriend in 2009, despite currently running on a strict anti-abortion rights agenda.

Yet despite continuing revelations about questionable aspects of the former gridiron great’s autobiography, U.S. Sen. Rick Scott stands by him.

Scott, Chairman of the National Republican Senatorial Committee (NRSC), contends the latest bouts of bad press for the embattled Walker are just fabrications from the Democratic “smear machine.”

“When the Democrats are losing, as they are right now, they lie and cheat and smear their opponents. That’s what’s happening right now. They know they are on the verge of losing the Senate, and they know that Herschel Walker is winning, so they have cranked up the smear machine,” Scott contended, before going on to compare Walker to two Supreme Court Justices who endured salacious personal revelations ahead of confirmation.

“This is just like the smears they attempted against Brett Kavanaugh and Clarence Thomas, and it will not work. Herschel has denied these allegations and the NRSC and Republicans stand with him, and Georgians will stand with him too.”

Scott’s attempt at damage control comes after a hard-hitting interview of Walker on usually friendly Fox News by Sean Hannity.

The Daily Beast, typically no fan of Hannity’s, said the host stunned Walker by “pressing him on abortion” in asking the candidate about the Beast story. The story included a check and a card, each signed by Walker, along with a receipt from an abortion clinic.

Walker denied that was evidence of wrongdoing on his part.

“I can tell you right now, I never asked anybody to get an abortion. I never paid for an abortion, and it’s a lie,” he asserted. “And I will continue to fight.”

Compounding the narrative, Herschel Walker’s son Christian Walker has been outspoken in condemning the character of his biological father.

“I know my mom and I would really appreciate if my father Herschel Walker stopped lying and making a mockery of us. You’re not a ‘family man’ when you left us to bang a bunch of women, threatened to kill us, and had us move over 6 times in 6 months running from your violence,” the younger Walker tweeted Monday, one of many attacks on the Republican Senate candidate.

Walker’s challenge to U.S. Sen. Raphael Warnock is pivotal if Republicans hope to retake the Senate, which is likely in part prompting the defensive response from Scott.