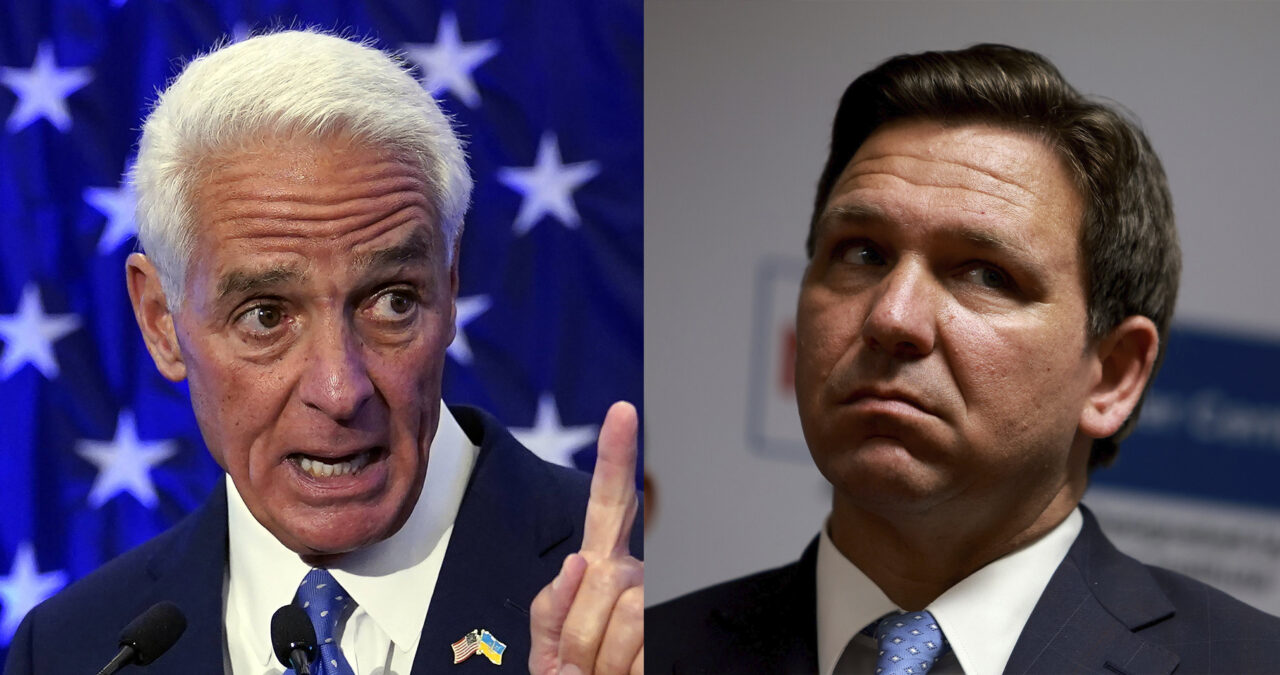 Is the Governor hurting the Republican brand statewide?

Just 47% of Florida registered voters plan to vote to re-elect the Republican Governor, while 46% intend to vote for the Democrat. That’s according to polling published by the Florida Communications and Research Hub, a collective effort of Progress Florida and Florida Watch.

That suggests the race is well within the poll’s small 1.83 percentage point margin of error.

The results come from a survey of 2,860 voters polled statewide, selected to reflect a Republican-leaning electorate based on recent election cycles. Respondents were surveyed from Sept. 22 to 27, a period before the recent landfall of Hurricane Ian.

The findings show a tightening of the race but are notably different from other polling. That includes one also released Monday by Siena College Research Institute that shows DeSantis with a notable lead, but with the race still within the margin of error.

Notably, results from the Hub poll show the race tightening as the Nov. 8 election grows closer, despite DeSantis heavily outspending Crist. The same outfit a month ago found DeSantis leading Crist 48% to 45%, meaning the incumbent lost ground as the Democrat gained. In July, DeSantis was leading in the poll 47% to 44%.

Pollsters attempted to attribute the results to DeSantis’ divisiveness.

“Instead of trying to solve the real issues facing the people of our state, Ron DeSantis has used his bully pulpit as governor to try to divide Floridians to fuel his own personal ambition for higher office,” said Progress Florida Executive Director Mark Ferrulo.

“Despite the Governor’s massive campaign war chest funded by billionaires and corporate donors, it is clear voters are increasingly looking for candidates who will address our housing affordability crisis, protect the right to abortion, and pass commonsense gun safety reforms that keep our communities safe.”

The other factor appears to be Democrats coming together behind Crist after a divisive Primary, where Crist defeated Agriculture Commissioner Nikki Fried for the Democratic nomination.

DeSantis since last month saw a decline among Hispanic voters, who still break for DeSantis 45% to 43%, but last month went for the incumbent 48% to 41%.

Notably, both Crist and DeSantis at this point poll even with tests on generic Republican and Democratic candidates, indicating strong partisanship among voters. But Republicans overall are polling worse now, at 47%, than they were in August, at 50%. Meanwhile, generic Democrats rose from 41% in August to 50% in September.