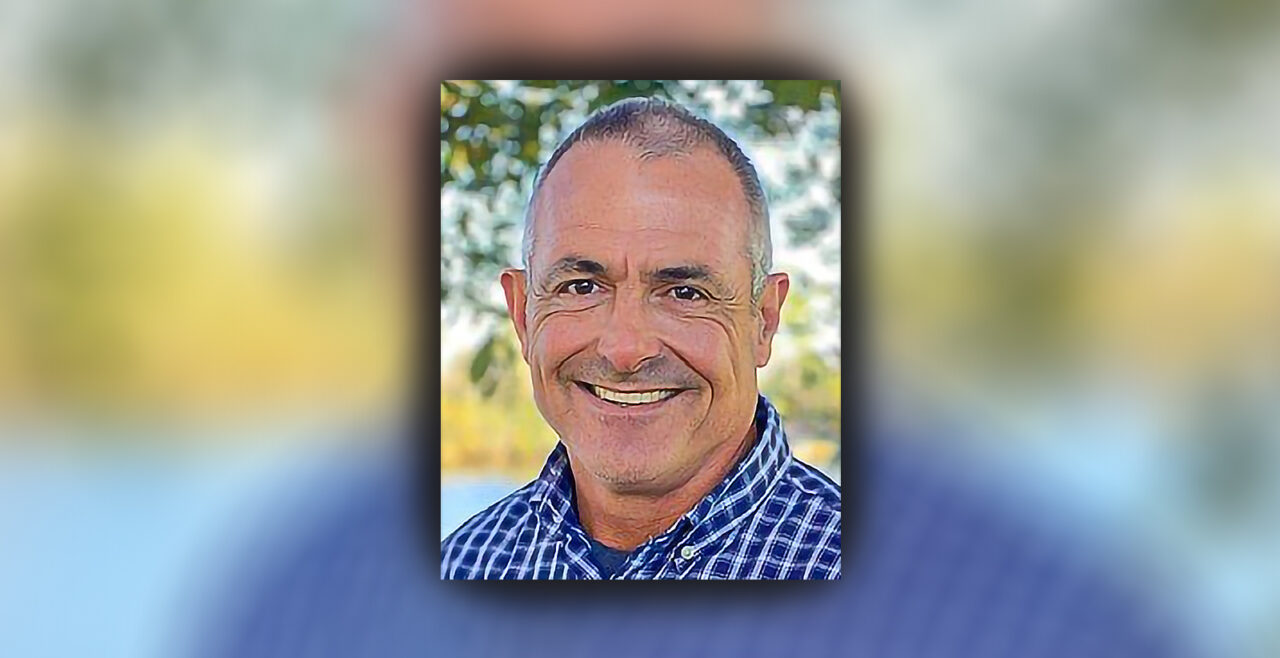 The family of a local woman killed in what is suspected to be a domestic violence case denounced a mailer politicizing her death.

The advertisement, which falsely claims Smith has been found guilty of domestic violence multiple times, compared Smith to a high-profile investigation into the death of a Navarre Beach mother whose ex-boyfriend is still in jail over the case. Smith accused Zubaly and companies associated with him of defamation in the lawsuit, filed Friday.

The mailer, distributed in early August by Nature Coast Conservatives, cites a South Santa Rosa News editorial that noted a battery charge and domestic violence injunction against Smith. However, the article did not say Smith had ever been found guilty of domestic violence.

“We should not invite someone with a long history of domestic violence to our County Commission,” according to the mailer.

In a bullet point list, the mailer also contends Smith was “found guilty several times of domestic violence against his then-wife.”

One side of the mailer includes links to news articles chronicling the investigation into the death of Cassie Carli. Carli’s family objected to the politicization of her story.

“Anyone or any political party to use Cassie or any case for their gain — it’s just tasteless,” sister Raeann Carli told WEAR ABC 3 News Pensacola. “Very tasteless in our opinion.”

Someone needs to “pay the price” for running the ad, Smith told Florida Politics.

“They came out and just plain-out lied that I was convicted of things I was not convicted of and then to drag in a victim of a heinous crime, bring that to the forefront and compare it to that just to get to me, just to get to little old me, a guy that’s running for County Commissioner,” Smith said.

In a statement to Florida Politics, Andrade, who is also a Republican state Representative whose district includes part of Santa Rosa County, said Zubaly should be ashamed of “recklessly traumatizing” Carli’s family.

“Campaigns are rough enough. How do we expect good people to run for office if some crook can just accuse them of crimes they didn’t commit?” Andrade said.

“Nobody deserves to live in fear of a swindler telling their friends and neighbors a lie as egregious as ‘he’s been found guilty of habitually beating a woman.’ Mark should’ve known better than to fabricate a criminal record, and Commissioner-elect Smith deserves justice.”

Zubaly did not immediately return Florida Politics’ request for comment. Attorney Mark Herron, who responded to Smith’s cease and desist letter on behalf of Nature Coast Conservatives, said he has not seen the defamation suit.

At the time Nature Coast Conservatives sent the advertisement, Smith was in the run-up to a four-way Republican Primary for Santa Rosa Board of County Commissioners District 2. Smith ultimately won the seat by less than a quarter of a percentage point over his nearest opponent, Jeff Ates IV. Only 60 votes separated them after a recount.

Smith only faces write-in candidate Clifton Wheeler on the General Election ballot and is expected to win the election.

Smith, a realtor, does not know who ran the mailer but noted he went hard against the development sector for “bending the rules” in land development codes.

While Smith denies domestic violence accusations, he acknowledged past run-ins with the law.

Smith says the battery arrest and arrest for purportedly violating a domestic violence injunction stem from a nasty divorce in the mid-2000s and those charges were later dropped. He said he has made bad decisions, including fighting and being a “rambunctious hell-raising guy that drank too much,” but that past is behind him.

“I think it’s very important that, as somebody that is going for office, I don’t hide my record,” Smith said. “Yeah, that’s who I was in the past. That’s not who I am now, and everybody in the community knows that.”