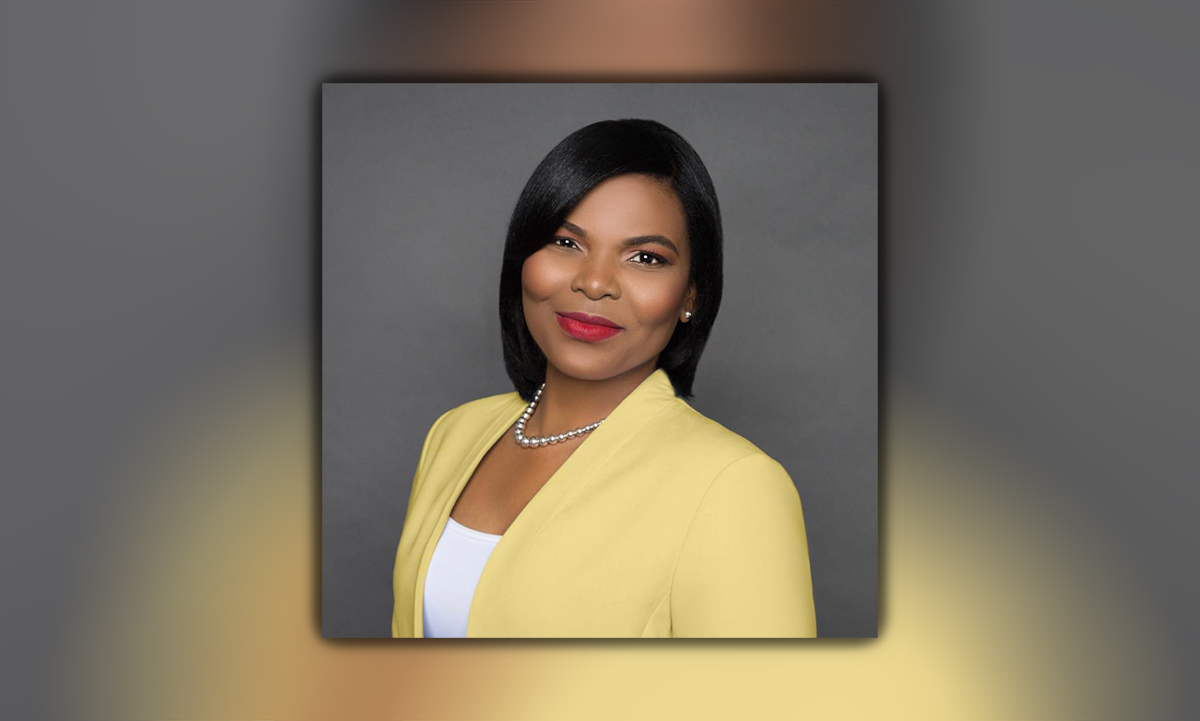 ‘Upon providing much needed support to the underserved communities throughout our state, I will regain campaign activities within a few days.’

Blemur, whose campaign was limping through the General Election after enduring a scandal-filled Primary Election, said she is offering her service to Gov. Ron DeSantis in regions affected by the Category 4 hurricane. She first announced the postponement via tweet Monday evening and followed up with a news release Tuesday morning.

“In light of the destruction caused by Hurricane Ian, we need to put aside politics and focus on what is important — recovering our communities and bringing immediate help to everyone who is in need right now,” Blemur said.

“Effective today, I am postponing my campaign to focus on Hurricane Ian relief efforts. In the coming days, I will visit the counties most affected by this devastating hurricane to assess the needs of minority and underserved communities.”

Florida Politics initially reported Blemur had suspended her campaign. However, the Blemur campaign says she is merely pausing her duties.

“Upon providing much-needed support to the underserved communities throughout our state, I will regain campaign activities within a few days,” Blemur said.

Before Blemur postponed her campaign, Senate President Wilton Simpson was already considered a frontrunner expected to flip the one seat on the Florida Cabinet held by Democrats. Incumbent Agriculture Commissioner Nikki Fried declined to run for re-election to run for Governor but lost in the Democratic Primary to former Gov. and U.S. Rep. Charlie Crist.

Blemur has raised only $66,000, making her the candidate with the least financial support among the five Democrats running for statewide office. Meanwhile, Simpson had raised $2.4 million in his campaign account alone, more than incumbent Republicans Attorney General Ashley Moody and Chief Financial Officer Jimmy Patronis.

Last month, Blemur was left with just $1,000 against Simpson’s $1.6 million in cash on hand. She told NBC 6 South Florida she felt neglected by the state Democratic campaign apparatus because of her past actions, many of which became part of a bloody three-way Primary Election.

Blemur defeated Democrats J.R. Gaillot and Ryan Morales in August after screenshots of what many have characterized as past anti-abortion and anti-LGBTQ social media comments emerged.

Blemur also drew concerns over her husband, Anis Blemur, a former Florida Senate candidate who is currently serving a seven-year sentence in federal prison on fraud charges. The online publication the West Orlando News has also accused Blemur of fraudulently falsifying financial documents, which prompted Morales and Gaillot to call for her to drop out.

Top Democrats and the Miami Herald editorial board had criticized the Democratic field as thin and “disappointing.” The Herald ultimately gave a lukewarm endorsement to Morales after Blemur’s social media history emerged.

Since securing the Democratic nomination, Blemur had hired an LGBTQ statewide coordinator and met with LGBTQ groups, including the Space Coast LGBTA Democratic Caucus.

Blemur is the first Haitian American woman to be a nominee for the Florida Cabinet. She is also a pastor and businesswoman based out of North Miami.

“I offer my help to Gov. DeSantis as a liaison between his office and minority communities who are in dire need of help,” Blemur said.

“My first stops will be Lee, Collier, Osceola and Orange Counties. It will be my priority to identify individuals and small businesses who grapple with destruction, loss and tragedy; make sure the Governor is aware of their needs; and that relief funds are coming to them immediately. I look forward to working together with the Governor and volunteer organizations to bring help to the people of Florida and overcome this challenge together.”