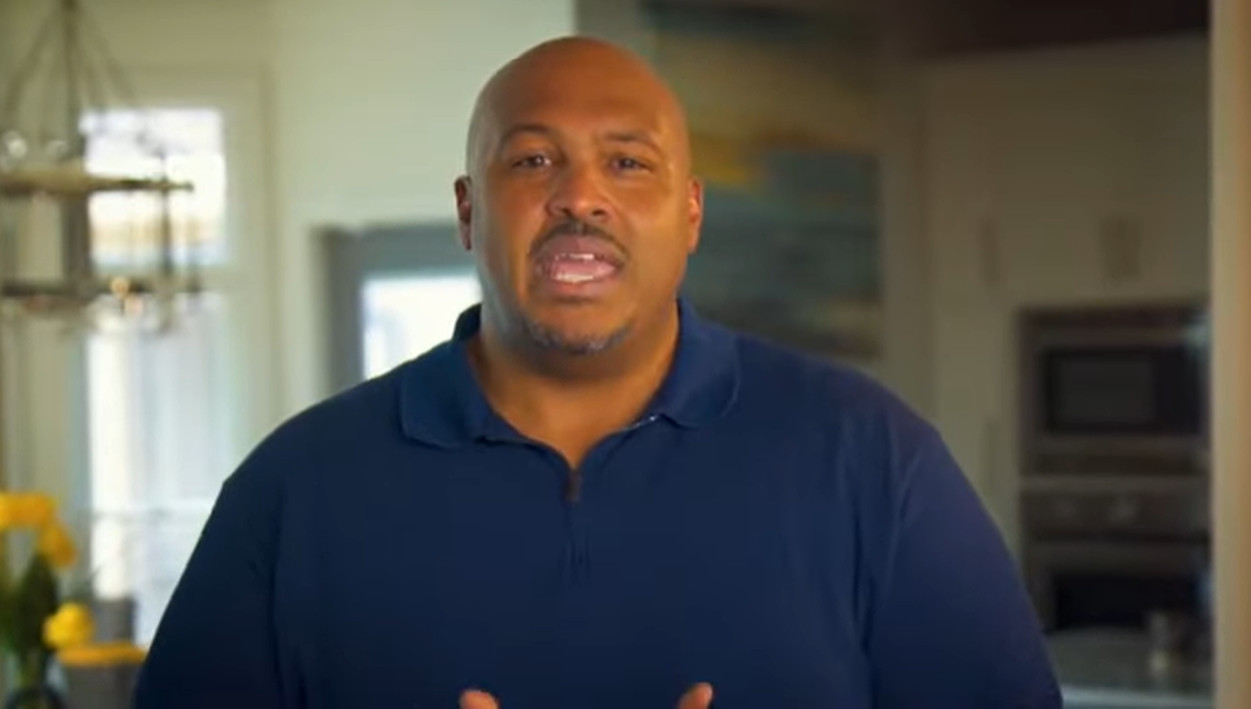 ‘As a Black man, I’m offended by that ad,’ says one local pastor.

Blowback is continuing against Florida Democratic Party officials for a mailer that showed a picture of Republican Senate candidate Corey Simon on a shooting target, a depiction deemed racist by some.

In a news release, Senate President-designate Kathleen Passidomo asked Minority Leader Lauren Book to denounce the mailer and remove a spokesperson who defended the advertisement. The Florida Democratic Legislative Campaign Committee, a campaign arm of Senate Democrats led by Book, paid for and distributed the advertisement targeting Simon, the challenger to Democratic Sen. Loranne Ausley in Northwest Florida’s Senate District 3.

Simon is a Black man, and critics have called mailer insensitive at best and racist at worst.

“The hypocrisy of these Florida Democrats who claim to support Black lives, yet yield to their worst instincts simply because they don’t agree with him politically, says a lot more about their character than it ever could about Corey Simon,” said Passidomo, a Naples Republican.

“As Senate President, Minority Leader Lauren Book and I will be called upon to set an example of respect, decorum, common decency and concern for one another for our members, in order to carry out the people’s work. That basic call for humanity shouldn’t have to wait until after the election. Minority Leader Book should denounce this mailer and hold accountable those who are responsible for its disgusting content immediately. She shouldn’t tolerate this level of hate now, and she can be sure that it won’t be tolerated in the Florida Senate.”

The mailer contains cutouts of children backed by targets with bullet holes.

On the flip side, the ad shows a picture of Simon displayed on a target stand.

According to the Jim Crow Museum at Ferris State University, Black faces or live Black targets were popular in carnival games during the late 19th century.

“As a Black man, I’m offended by that ad,” Holmes said.

Holmes said he does not plan to endorse in the race. He also noted that he knows both Ausley and Simon.

Holmes has led services at Bethel Missionary Baptist Church for 36 years, is a former president of the NAACP Jacksonville Branch and is the president of the Tallahassee’s branch of the National Action Network. He has also called out Republican administration officials, including Surgeon General Joseph Ladapo for refusing to wear a mask when asked by Democratic Tina Polsky.

Holmes told Florida Politics he has received several calls from the community about the ad. However, he said he is upset with both parties over violent rhetoric.

Ausley — who is perhaps the most vulnerable Senate Democrat seeking re-election in a cycle where Democrats need to hold every seat to deny Senate Republicans a three-fifths majority — was asked about the mailer during a debate with Simon on Monday.

Holmes credited Ausley for “walking away” from the ad and recognizing that Simon should be disturbed by it.

But to Ausley’s point that she does not control the mailers, the Florida Democratic Legislative Campaign Committee told Florida Politics it has written approvals from Ausley and the two other Democrats named in the ad. The committee has not returned a request to present those approvals, a request that was sent before the debate.

Claire VanSusteren, a spokesperson for the Florida Democratic Legislative Campaign Committee and Book, told Florida Politics the Republican Party is trying to hide its “dangerous record” by going after the ad in the public sphere and in a formal complaint.

“The Florida Republican (Senatorial) Campaign Committee is clearly attempting to divert attention from their own racist policies that erase Black history from our classrooms and take away our rights,” VanSusteren said.

“Minority Leader Book should remove her spokesperson for making statements on her behalf that attempt to blame Corey Simon for the blatantly divisive use of racially motivated imagery that puts the life of a future colleague in danger,” Passidomo said.

Simon is a former Florida State University and National Football League football player and former CEO of Volunteer Florida who is in his first campaign for office. Ausley served in the House from 2000 to 2008 and 2016 to 2020 and was elected to the Senate in 2020. Both live in Tallahassee.

previousLast Call for 10.4.22 — A prime-time read of what’s going down in Florida politics