Strolling the holiday shopping aisles online? FDACS has some pointers 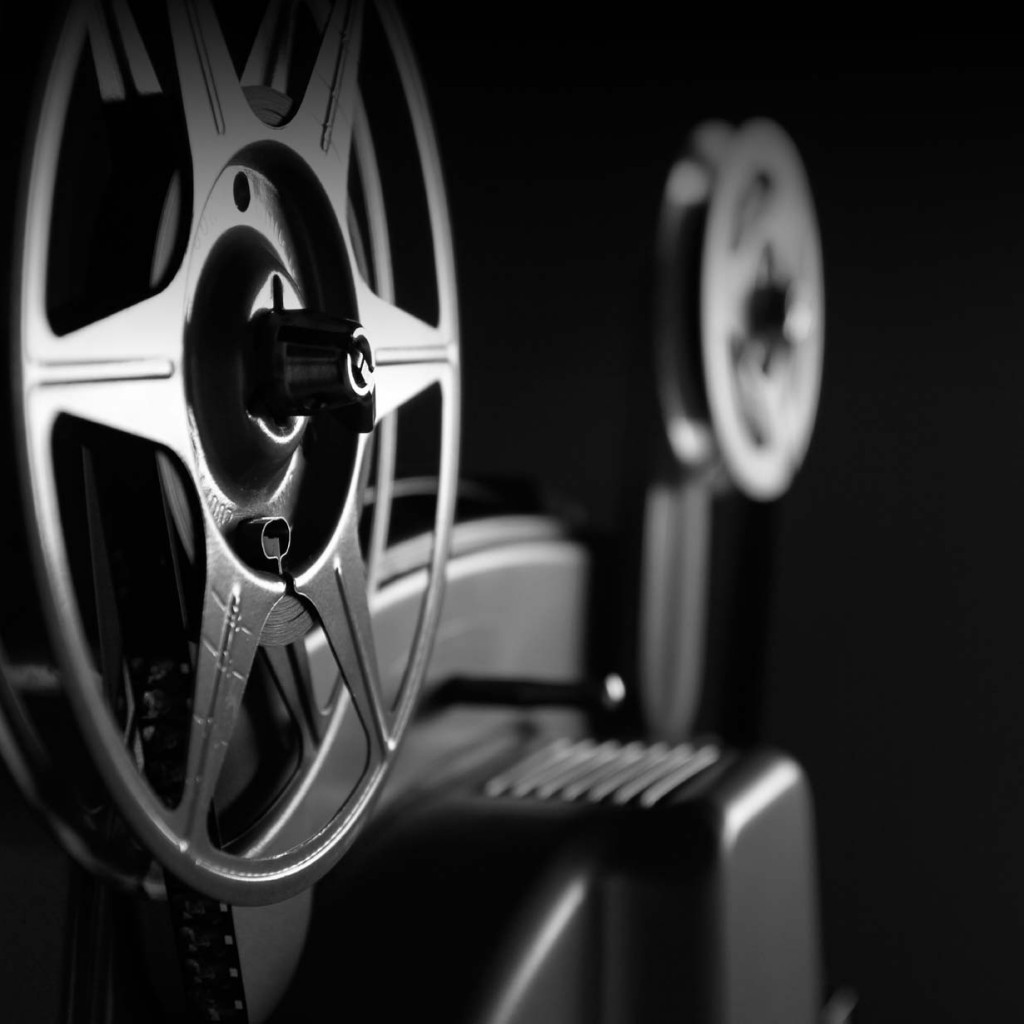 The first two episodes are already available on most major podcast platforms.

Film Florida is highlighting the next season of its podcast series as it enters its fifth season.

“The people and stories we highlight helped shape the industry in Florida and continue to work towards growing and strengthening the production community in our state,” Film Florida president Gail Morgan said. “Florida has such a deep history in the film, television and digital media industry and our goal is to tell these important stories. We aim to continue to help listeners learn more about the history, economic impact and overall importance that our industry plays in Florida’s past, present and future.”

The second episode will feature actor and Tallahassee resident Bill Kelly, who has appeared in more than 50 TV and film productions, including “Burn Notice,” “Ballers,” “Bloodline,” “True Detective” and most recently, multiple episodes of “The Wonder Years” and the feature film “Where the Crawdads Sing.”

Both podcast episodes are currently available to stream and can be accessed on most connected devices.

“This season we will pass the milestone of 100 episodes of the Film Florida Podcast. We’re proud of the accomplishment and look forward to sharing more stories from impactful individuals from our industry,” said John Lux, Film Florida’s executive director and host of the podcast. “As I prepare for each interview, I learn something new about every person or subject. If people enjoy the podcast half as much as I’ve enjoyed the conversations, it will be a big success. This gives the industry in Florida a platform to learn more than a short article or quick social media post; these are in-depth stories about the people and behind-the-scenes history that make up Florida’s film, television and digital media production industry.”

Future episodes will feature actor and former Florida resident Vincent Martella, best known as the voice of Phineas Flynn in the Disney Channel animated series “Phineas & Ferb;” Emmy-nominated producer Nick Pavonetti, who is best known for his work on “This is Us” and “Only Murders in the Building;” and Matt Nix, the creator, writer, and executive producer of the Florida-based hit series “Burn Notice”.

Podcast episodes generally range from 20 to 40 minutes and are available on most major podcast platforms, including Apple Podcasts, Stitcher, the iHeartRadio App, Spotify, Podbean, Pandora, Google Podcasts and the Film Florida Website. New episodes will upload every other week through the end of May 2023.