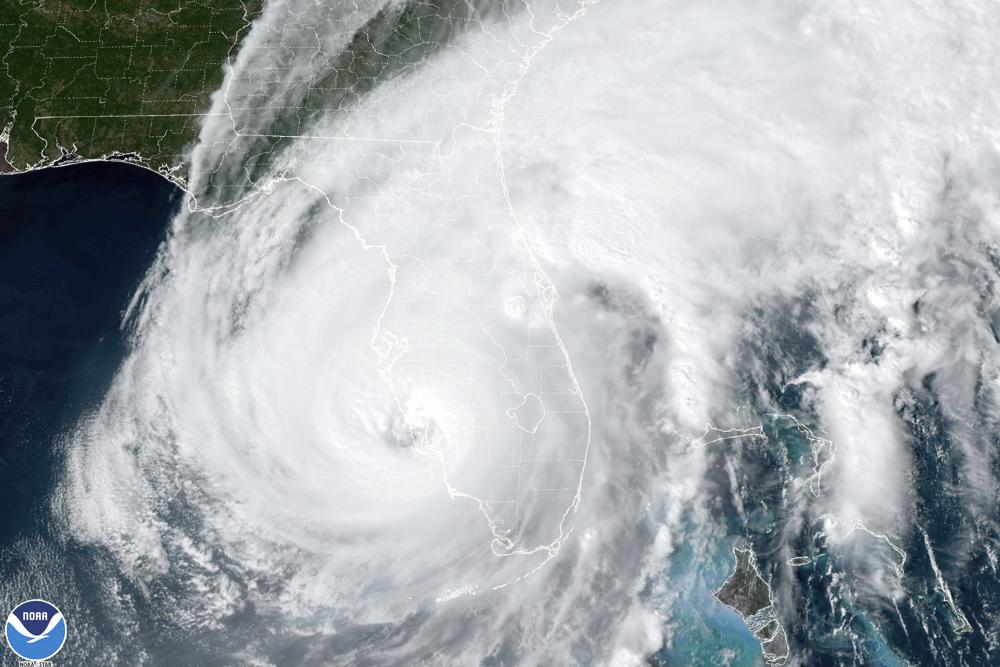 Higher death tallies have been reported, but they haven't been officially confirmed by the state.

A week after Hurricane Ian ripped across Florida, the death toll associated with the deadly storm continues to mount, but some details about fatalities are beginning to emerge.

The most recent report from the state Medical Examiners Commission (MEC) report shows 72 confirmed hurricane-related deaths, nearly 64% of which occurred in Lee County, where the deadly storm first came ashore.

Some media outlets have come up with a higher tally based on reports from individual counties, but those deaths have not yet been officially confirmed by the state.

Besides Lee County, the counties with the most reported fatalities right now are Collier and Volusia counties, each with five deaths on the MEC list.

The nine-member Medical Examiners Commission interacts with local, state and federal agencies in an effort to enhance medical examiners’ role of assisting the citizens of Florida in the area of death investigations and reporting. It is staffed by the Florida Department of Law Enforcement.

The MEC report contains the county, age, circumstances and date of death.

The latest report lists deaths occurring between Sept. 27 and Oct. 3. One of the Sept. 27 deaths occurred when a 71-year-old man died of head injuries in Sarasota County after falling off a roof while putting up rain shutters. The other involved a 58-year-old man with heart disease who died of exertion.

There were two Hurricane Ian-confirmed deaths on Oct. 3: a 40-year-old female from Lee County who drowned and a 58-year-old man who died from exertion in Collier County.

The youngest people who perished due to the storm were 22 years old. A woman was ejected from an ATV rollover “due to a road washout” in Manatee County and died Sept. 30. And a 22-year-old man in a car accident in Polk County died Oct. 1.

There are five people in their 90s who died, including a 96-year-old Charlotte County man. According to the report, the man drowned but the medical examiner was not provided a date of death.

Meanwhile, there are nine people on the report, all from Lee County, whose ages are listed as “unknown.” Drowning was listed as the cause of death for all of them. The report notes that one woman “was found floating in seven feet of water.”