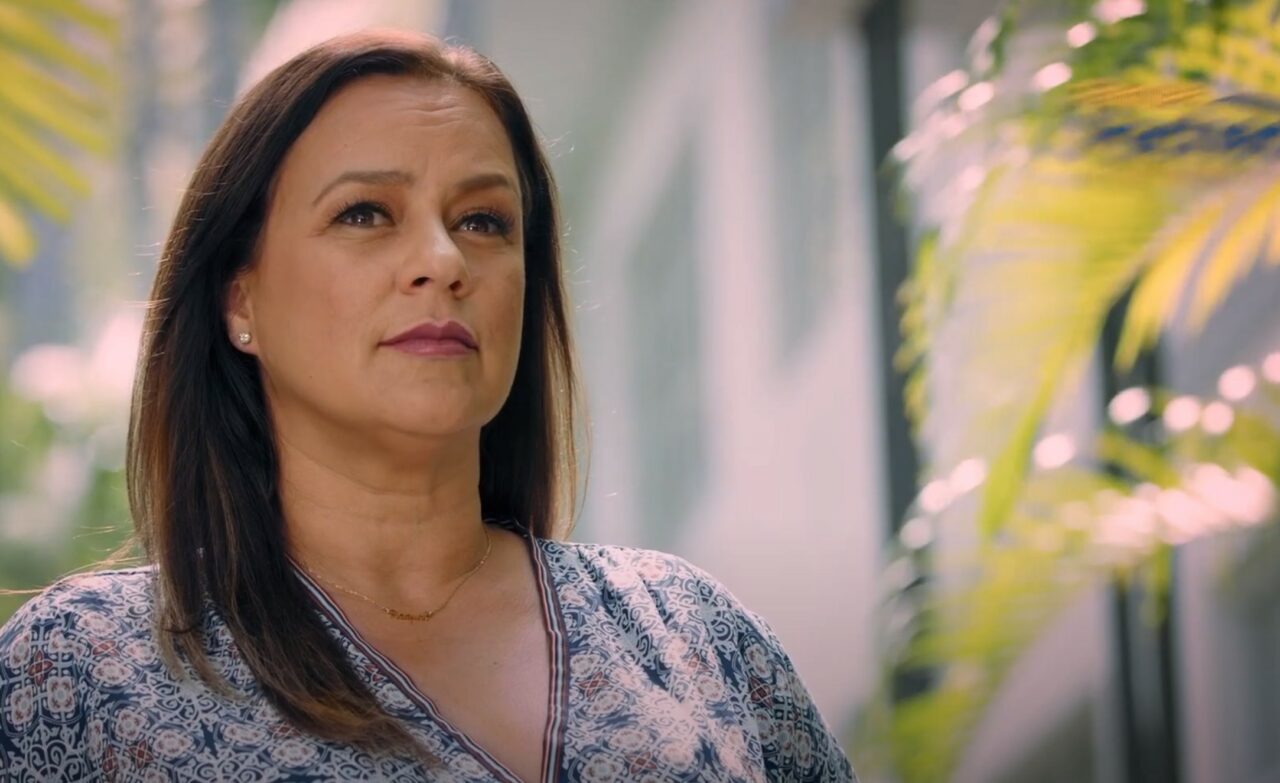 ‘It is vital that we elect lawmakers who recognize this and are stewards of our state’s resources.’

On Wednesday, Pacheco’s campaign announced that Florida Conservation Voters and the Florida chapter of the Sierra Club are backing her to win Nov. 8.

Florida’s environment is a major component of the state’s economy, attracting huge numbers of tourists while supporting the livelihoods of millions of residents.

“It is vital that we elect lawmakers who recognize this and are stewards of our state’s resources,”

Added Noel Cleland, co-Chair of the Sierra Club Miami Group, “We are confident Raquel will protect Miami-Dade’s natural resources from Virginia Key to Miami Beach and everything in between so that the next generation of Floridians can enjoy all our state has to offer.

The Florida chapter of the Sierra Club boasts more than 32,000 members.

“I am deeply honored to receive support from the Florida Conservation Voters and the Florida chapter of the Sierra Club,” Pacheco said.

“Our state, and particularly Miami-Dade, are susceptible to sea level rise, flooding, and the damaging effects of climate change. As a local business owner and resident of Miami Beach, I know that the health of our natural environment means the success of our businesses, viability of our neighborhoods, and wellbeing of our communities. This November, Floridians will replace legislators who have snubbed the environmental challenges facing our state, with leaders who are ready to tackle the climate crisis. A sustainable future IS an economically prosperous one.”

A veteran and small business owner, Pacheco is challenging incumbent Republican state Sen. Ileana Garcia in SD 36, which encompasses a center-east portion of Miami-Dade, the lower half of Miami Beach, a large portion of Miami, including the barrier island of Virginia Key, and parts of the cities of Coral Gables and Sweetwater.

Early voting in Miami-Dade begins Oct. 24 and runs through Nov. 6.