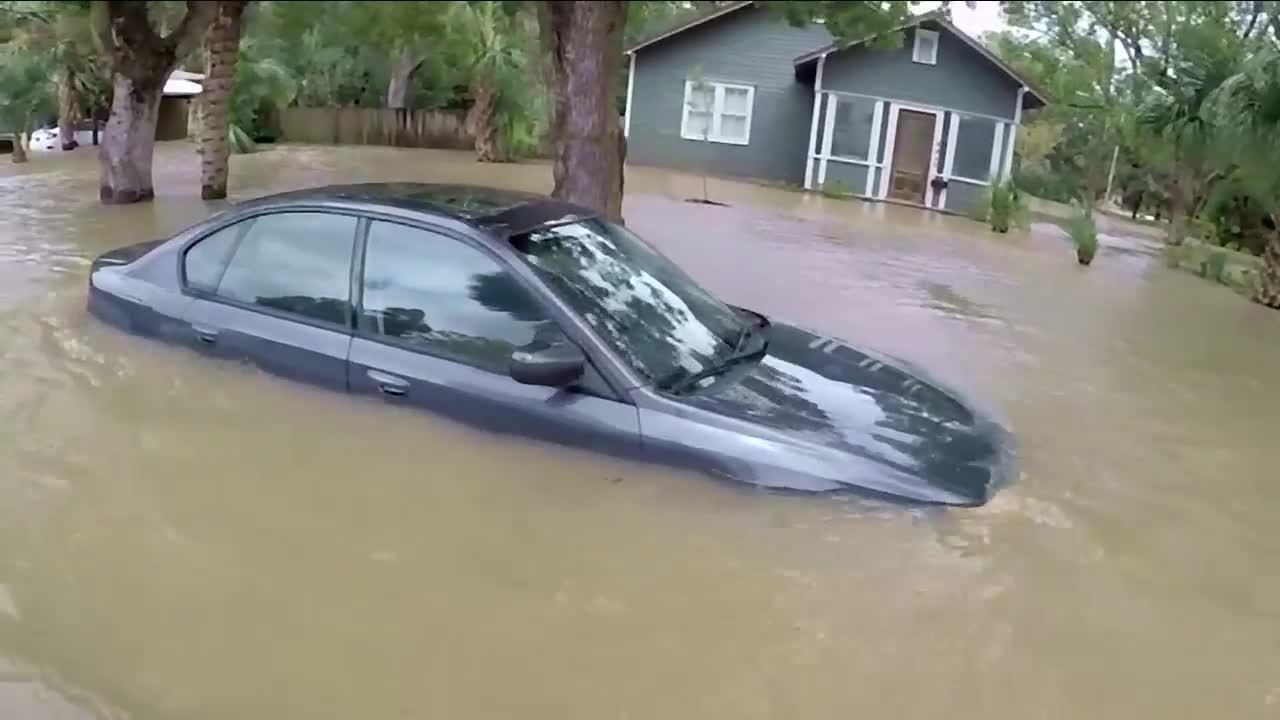 FEMA has received 25,000 flood claims from Hurricane Ian so far.

Hurricane Ian’s massive storm surge and heavy rains resulted in rampant flooding throughout Florida, especially on its southwest coast, and one week after it hit, the Federal Emergency Management Agency (FEMA) has paid out $3.5 million in flood claims.

The payments to residents with National Flood Insurance Program (NFIP) policies will grow as more damage from Ian is assessed in the weeks and months ahead. So far, FEMA, which administers the NFIP, has received 25,000 claims.

“We know that rebuilding after a flood can be difficult,” said David Maurstad, senior executive of the NFIP. “We want to remove as many obstacles as possible and ease our customers’ burden to help them recover more quickly. Regardless of how much flooding your home experienced, FEMA’s National Flood Insurance Program stands ready to assist its policyholders.”

Those claims include NFIP payments from South Carolina, which Ian hit after moving across Florida and entering the Atlantic Ocean.

But the bulk of the claims come from Florida, where more than 70 deaths have been uncovered due to Ian, many coming from a rapid storm surge on barrier islands and other coastal areas.

As of August, Florida had 1.64 million NFIP policies, or nearly 35% of all policies in the program. That number, though, was down nearly 48,700 policies from the year before, leading to fears that some homeowners could be without flood coverage after Ian.

Residents who let their NFIP policy lapse without renewal could get their coverage renewed and reinstate their policy, FEMA officials said. Florida homeowners with policies due for renewal between Aug. 25 and Oct. 23 will receive a 90-day grace period to renew their coverage. FEMA also extended the NFIP’s requirement to show evidence of flood damage from 60 days to a full year.

“The NFIP is committed to processing claims quickly and fairly,” Maurstad said. “We remain in close coordination with our Write Your Own insurance companies, the NFIP Direct and the state insurance commissioners’ offices to ensure that policyholders are paid every dollar owed for covered flood loss.”

Homeowners can also acquire private flood insurance, but few companies offer such coverage. So far, 1,060 private flood claims have been filed in Florida, according to the Office of Insurance Regulation.