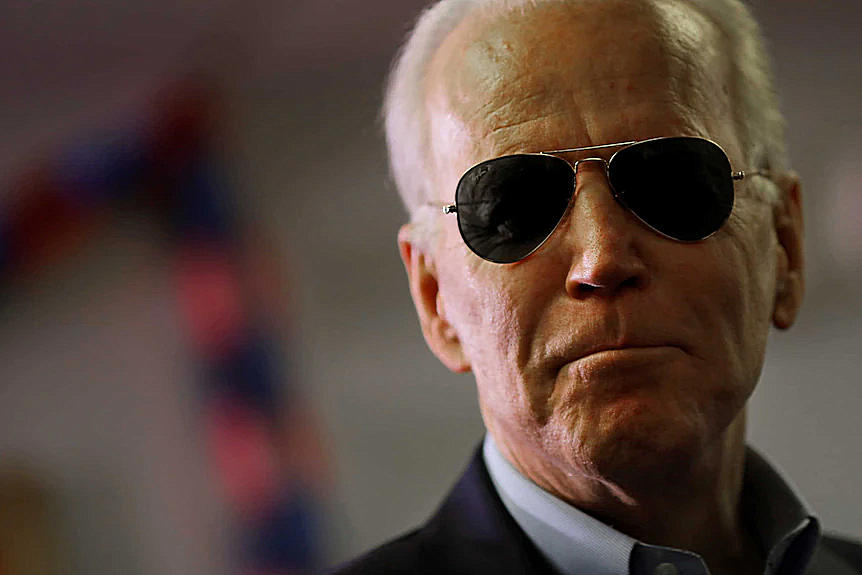 The President promises cannabis change on eve of the Midterm Elections.

Florida Democrats are lauding major announcements on cannabis policy from Joe Biden, ending what the President called a “failed approach” on the federal level.

He also said he intended to remove cannabis from its Schedule 1 designation, a move long sought by reformers interested in exploring the plant’s commercial or medical properties.

Praise emerged from the leaders of the state’s Democratic Party, including gubernatorial candidate Charlie Crist.

“President Biden’s pardon of federal marijuana convictions is a monumental step forward for our criminal justice system as we work to make our country more just and equitable for all. As Governor, I will push for the full legalization of marijuana and the expungement of all existing charges and sentences for nonviolent offenses. It’s time to right the policies that have failed our fellow Floridians, too many of whom are our Black and brown neighbors.”

Agriculture Commissioner Nikki Fried vowed to push for state-level clemency in the interim.

“The president is doing the right thing ordering a review of the classification of marijuana, and I am pleased to see that this will be an expedited process. President Biden also called on governors to pardon simple state marijuana possession offenses. I add my voice to his call and strongly urge Gov. DeSantis to do exactly that. I will also be asking that this issue be included on our next Clemency Board agenda.”

“I applaud President Biden’s decision to pardon all federal marijuana possession convictions. It’s time for Ron DeSantis to do the same. If he won’t, Charlie Crist will,” Book tweeted.

“This is huge,” Farmer said, contending that “marijuana is medicine.”

“Thank you, Mr. President. A large majority of Floridians supported legalizing medical marijuana, as first seen in 2016. Over 71% of Floridians voted for the Florida Medical Marijuana Legalization Initiative. Since then, FL Republicans have taken steps against the people’s will,” asserted the Florida House Democrats, noting that members “advocate and continue to advocate for cannabis decriminalization and legalization.”

Rep. Anna V. Eskamani let a retweet do her talking: “Hell of an announcement: ‘I, Joseph R. Biden Jr., do hereby grant a full, complete, and unconditional pardon to (1) all current United States citizens and lawful permanent residents who committed the offense of simple possession of marijuana..'”

And Rep. Angie Nixon wanted feedback from a musical legend: “Waiting for a comment from Snoop Dogg!”

There was a time when Gov. DeSantis expressed concern about the marijuana “cartel” dominating Florida’s medical market. The Governor’s concern for free market dynamics in the cannabis sphere soon enough gave way to olfactory ones.

“What I don’t like about it is if you go to some of these places that have done it, the stench when you’re out there, I mean, it smells so putrid,” he told reporters in Tallahassee in January, decrying the legalization of adult-use cannabis, popularly called “recreational use.”

More recently, DeSantis has suggested that the price to play in what is an increasingly commercialized Florida medical market should go up.

“I would charge them an arm and a leg. I mean, everybody wants these licenses,” DeSantis said in August.