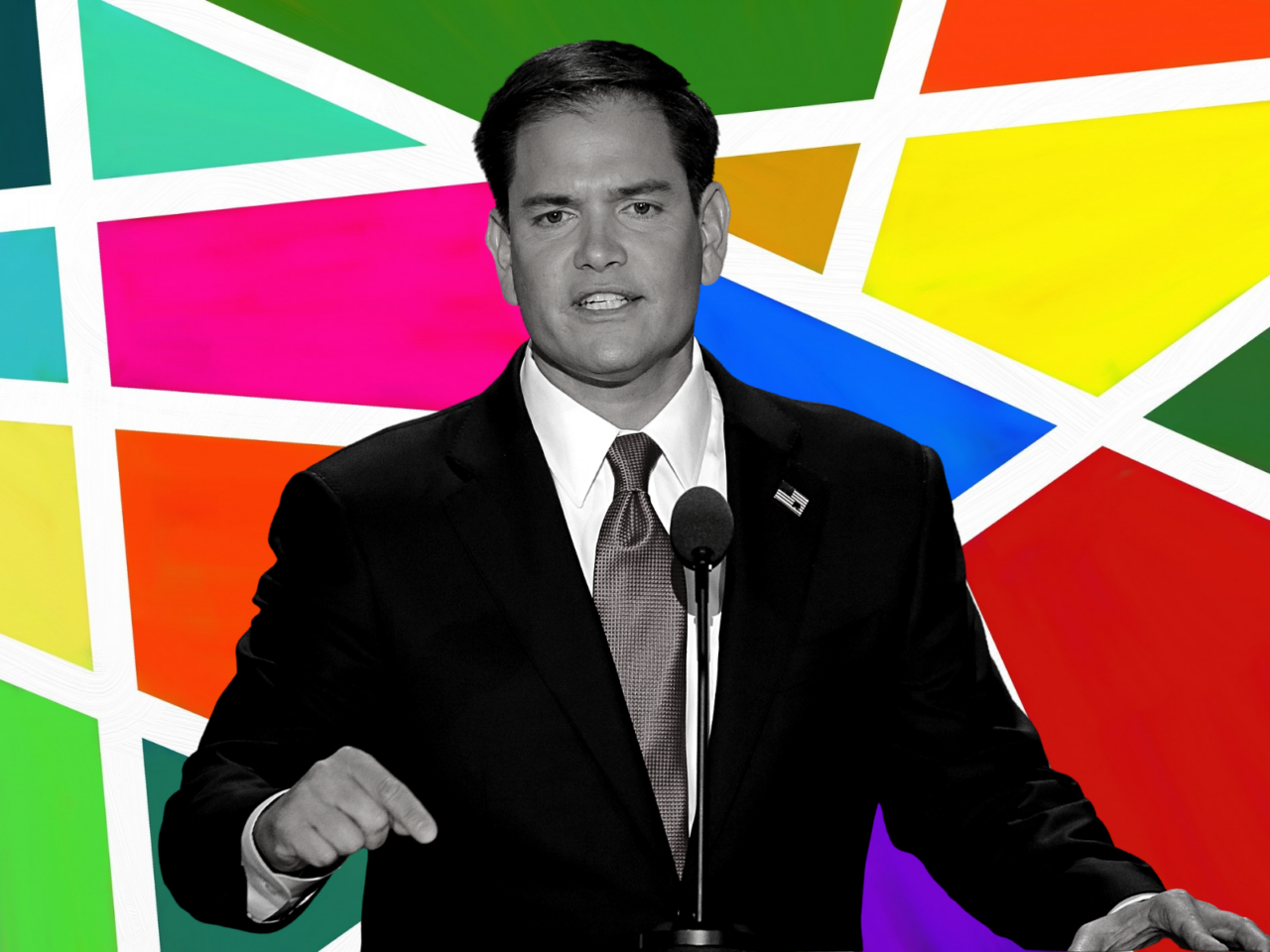 U.S. Sen. Marco Rubio is joining the list of backers of U.S. Sen. Ben Sasse, who will leave the Senate for the University of Florida presidency.

“I think he was a good choice,” Rubio said during a radio interview Friday. “He’ll do a really good job.”

“He’s been a university president before,” referring to Sasse’s tenure at Nebraska’s Midland University, a much smaller school than UF.

Rubio talked about how he wanted the school to remain affordable with courses that lead to an education with a degree, and not deviate from its core mission.

“I don’t want it to become one of those weird places where weird things are happening,” Rubio added, saying his hope under Sasse was that it would remain a “normal university” that would “teach and empower” future leaders.

Sasse was the presidential search committee’s only named choice to succeed outgoing Kent Fuchs, president since 2015. UF’s Board of Trustees will consider his appointment when it meets next month.

Rubio spoke to the Sasse hiring Friday, during an appearance on Fox News Radio’s Guy Benson Show, taking a position that put him opposite of former President Donald Trump.

“Great news for the United States Senate, and our Country itself. Liddle’ Ben Sasse, the lightweight Senator from the great State of Nebraska, will be resigning,” Trump posted to Truth Social, as first reported by the Tampa Bay Times. “The University of Florida will soon regret their decision to hire him as their President … We have enough weak and ineffective RINOs in our midst.”

Sasse, once a “Never Trumper,” was endorsed by President Donald Trump. But the former President later mocked the Nebraska Senator as “a quiet little boy,” a “loser” and a “sleaze bag.”

DeSantis’ Office told the Times that “as a successful former university president, national leader, and deep thinker on education policy, Ben Sasse has the qualifications and would be a good candidate.”