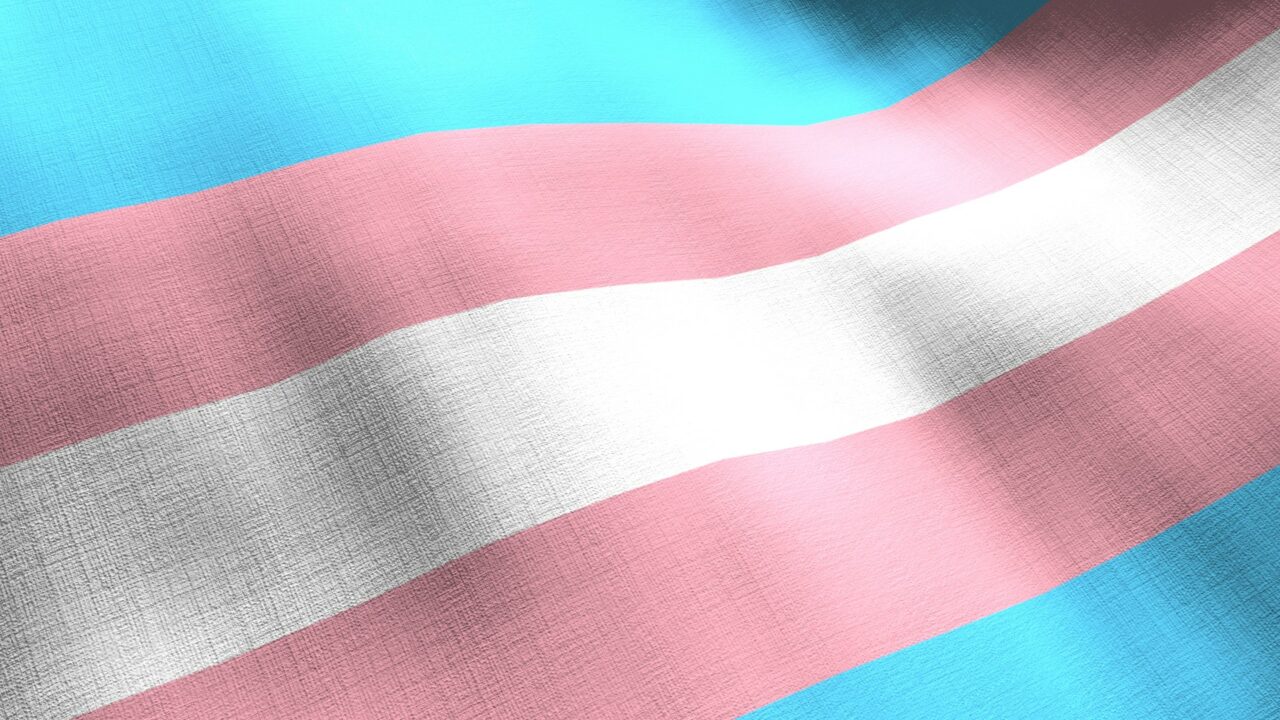 Judge Robert Hinkle said he will rely on state Medicaid law, not federal law, to determine the legality of the rule.

A federal judge has let stand Florida’s move to prevent Medicaid from reimbursing for gender-affirming care, noting that he wasn’t presented with any medical evidence showing four beneficiaries would experience irreparable harm if the prohibition were to continue.

In denying the request for a preliminary injunction, U.S. District Judge Robert Hinkle said he will consider the legality of the rule based on Medicaid statutes and not federal equal protection issues, as attorneys for Lambda Legal and Transgender Rights Initiative at the Southern Legal Counsel had hoped.

That means Hinkle will be taking a closer look, he said, at “whether the state reasonably determined that the treatments at issue are experimental” or whether there was some “preordained” outcome that the Gov. Ron DeSantis administration decided in advance of the analysis.

While he ruled from the bench, Hinkle said the written ruling will reiterate a position that attorneys defending the state of Florida testified to on Wednesday: that the Medicaid ban on reimbursement isn’t a blanket prohibition, and that beneficiaries can request a variance to the rule.

The variance would allow an administrative judge to review cases individually and determine whether the care is appropriate, said attorney Mohammad Omar Jazil, who represents the state Agency for Health Care Administration (AHCA).

Hinkle’s decision could be appealed. But at press time It was not clear whether attorneys for Lambda Legal, a national organization that represents LGBTQ+ people in civil rights cases, or the Transgender Rights Initiative at the Southern Legal Counsel planned to do so.

A spokesperson for AHCA, the department where Medicaid is housed, said Hinkle’s decision was on point.

“The Agency agrees with the court’s decision today and remains committed to ensuring Florida Medicaid only covers treatments that are deemed safe and effective,” Communications Director Brock Juarez said in a prepared statement. “We continue to stand by our evidence-based (generally accepted professional medical standards) report and thorough rule-making process.”

Medicaid Director Tom Wallace earlier this summer released what he called a thorough report of assessments of the benefits of gender affirming care and subsequently deemed gender-affirming care as experimental. The label precludes Medicaid from reimbursing for health care because the state’s safety net program doesn’t provide coverage for experimental treatments.

In reaching his recommendations, Ladapo reviewed the same five assessments that AHCA reviewed.

The recommendations are at odds with the American Academy of Pediatrics, the American Medical Association, among other medical organizations that support the provision of the services.

In addition to releasing the analysis, the state held a public meeting in Tallahassee on the proposed changes to the Medicaid rule. The meeting drew a crowd of residents from across the state, many of whom supported the proposal and booed or chanted “lock them up” when people testified against the ban.

Hinkle said people on both sides of the issue have “agendas.” The judge expressed concerns that not all people may be receiving appropriate health care and that there are times that the care gets “botched.”

But Hinkle also noted that the opinions of the five experts Ladapo and Wallace relied on in reaching their conclusions on gender-affirming care for those who suffer from gender dysphoria are “decidedly out of mainstream.”

“Somebody is organizing this,” Hinkle said.

Florida is one of at least 10 states that partially blocks gender-affirming care for people who suffer from gender dysphoria.

Twelve children and 13 adults underwent surgical procedures between July 1, 2020 and June 30, 2021 that were reimbursed by Medicaid. The most common procedure for both groups was a simple mastectomy, with three children and six adults having undergone the procedure sometime over the 12-month period.

Florida Medicaid does not provide any benefits to children without their parent’s consent.