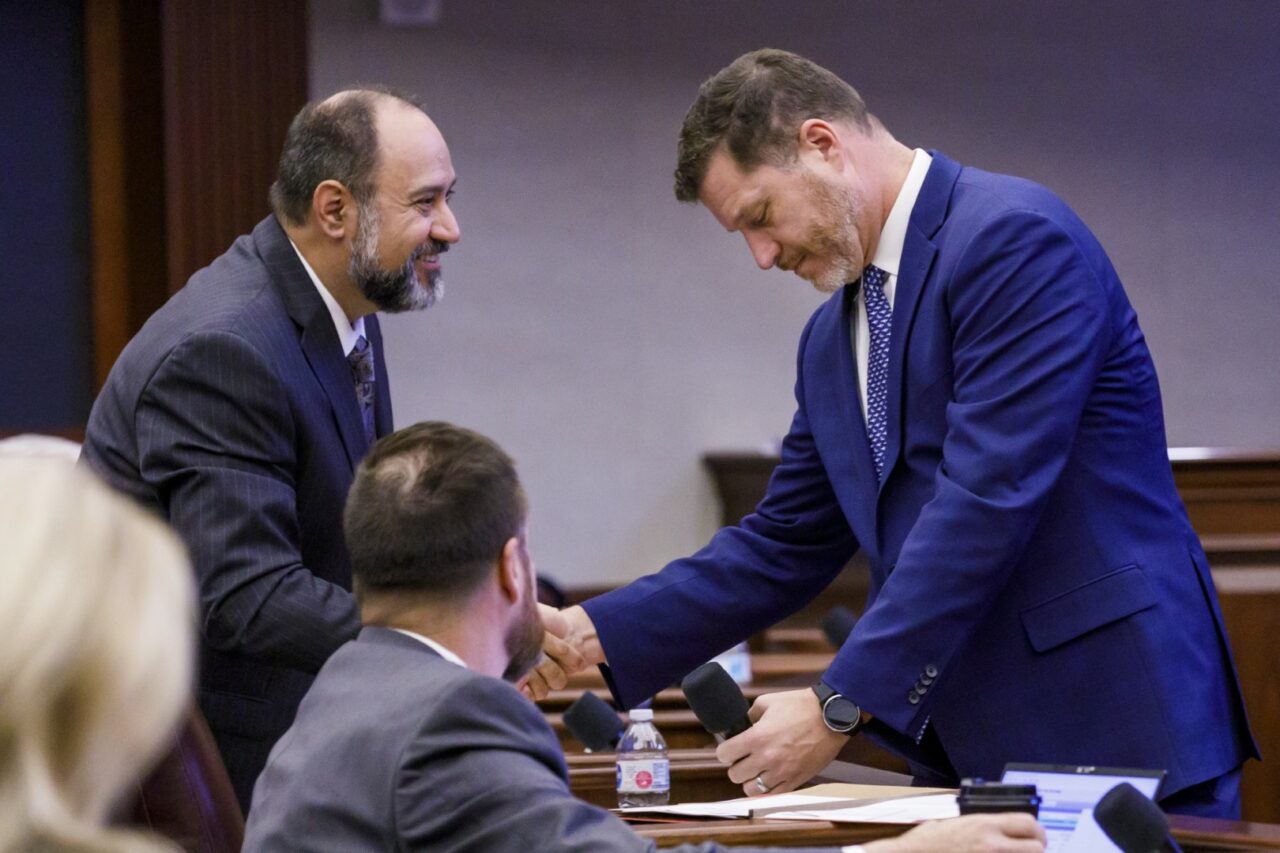 His co-sponsor for the law begs to differ after UF’s search ended with one finalist, Ben Sasse.

After two searches to fill the top jobs in the state’s university system each ended with one finalist, Sen. Ray Rodrigues said the legislation he co-sponsored that closed those presidential searches to public scrutiny is working exactly as it should.

The statement issued late Thursday evening was a sharp counterpoint to the one the bill’s lead sponsor, Republican Sen. Jeff Brandes, gave the Tampa Bay Times. In that Wednesday article, Brandes said the intent of legislation (SB 520) was violated in the University of Florida’s presidential search that concluded last week. In that search, the presidential committee offered one finalist to become UF’s President: Nebraska’s U.S. Sen. Ben Sasse.

UF’s search should have revealed multiple candidates before it came down to a candidacy of one, Brandes said.

“Hopefully, this will be seen as an outlier and all of the other universities will ensure there are multiple candidates that are laid out as finalists,” Brandes told the paper.

Rodrigues, a Lee County Republican, did not specifically address Brandes’ public statements but made it clear he disagrees.

“The law was written so that Florida could competitively recruit quality university leaders who generally are currently employed and do not want to make known their interest in another job unless they are selected,” Rodrigues’ statement said. “I was proud to cosponsor and vote for this legislation. This new law has, and will continue, to serve the state of Florida well as we maintain top-tier universities in the No. 1 state for higher education.”

The bill was highly controversial in the last regular Session. Making an exemption to the state’s broad public records law for these searches had been proposed — and failed to win approval — for nearly a decade. It was pushed through along party lines with Democrats raising the specter that these decisions would be made behind closed doors and become more political.

Sasse’s expected appointment next month will be the second time since the Brandes-Rodrigues legislation became law that the search for a new executive for the state’s higher education system resulted in just one finalist.

Florida International University’s Interim President Kenneth Jessell became the sole finalist for the permanent job last month. All the other finalists dropped out of contention because they were unwilling to go forward in the process unless they were the sole, announced finalist, Florida Politics reported.

Brandes told the Tampa Bay Times he was not so concerned about the FIU situation because Jessell was already leading the institution as interim head.

UF officials say the process that ended with Sasse as the sole finalist had been a “robust” one.

The university reached out to 700 prospects in and out of higher education during the search, according to a UF news release. Consideration then winnowed that number down to a dozen highly qualified and diverse candidates, the news release said. Nine were sitting presidents at major research universities, and seven were from Association of American Universities schools. Sasse was the unanimous choice of the UF Search Committee, the news release said.