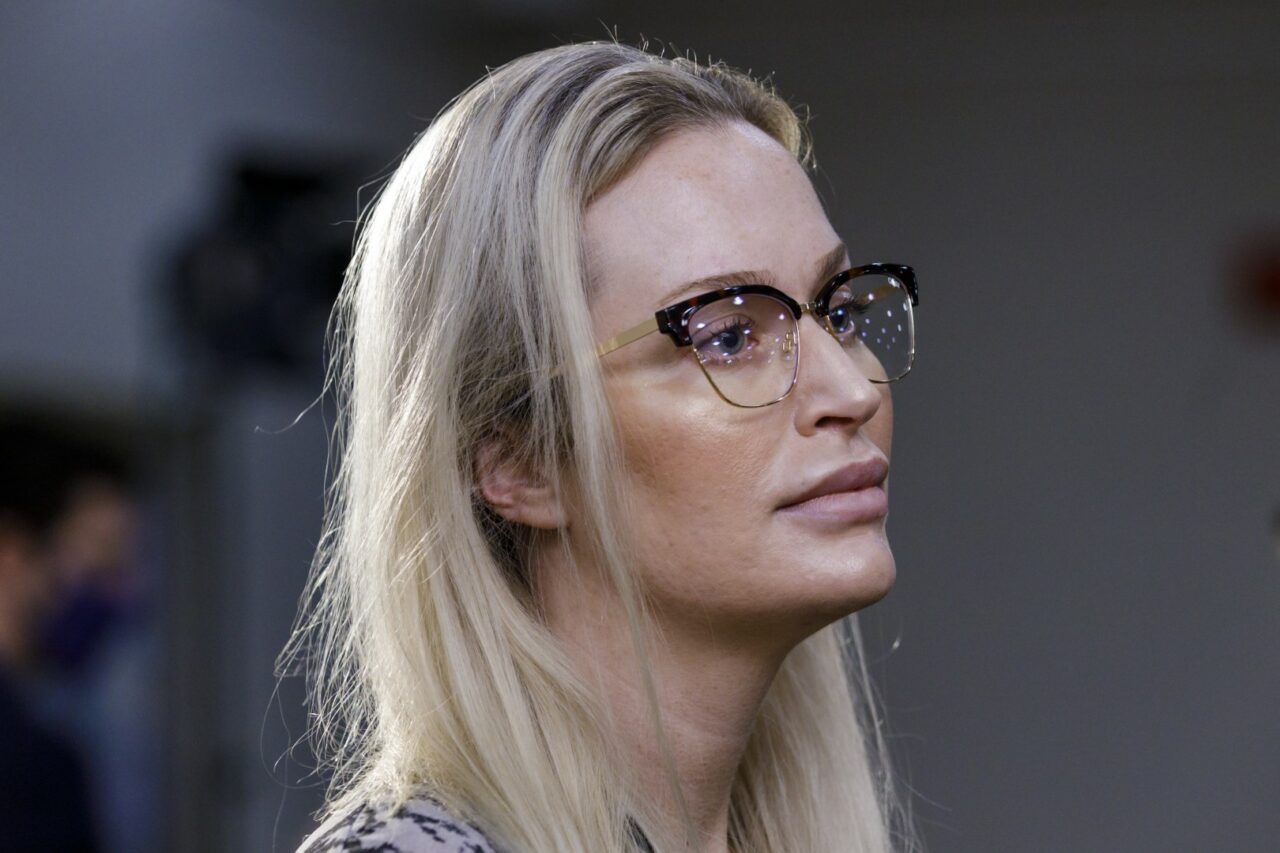 Warren's attorneys claim the Governor's Office has not turned over requested communication.

DeSantis suspended Warren, who was elected in 2016 and re-elected in 2020, in early August, claiming Warren refused to enforce the law. The decision was based on Warren’s pledge to not enforce Florida’s new law banning abortions after 15 weeks of pregnancy and another to refrain from criminalizing individuals seeking gender-affirming health care.

In a motion to compel compliance with discovery obligations, attorneys for Warren argue DeSantis “has refused to make available most of the information that would assist this Court in resolving the sole dispositive issue in this case,” which is DeSantis’ motivation for suspending Warren from office.

Warren is suing DeSantis in federal court saying his removal constitutes a violation of his First Amendment rights. In previous statements and interviews, Warren has said that, as an elected official, he answers to constituents, not the Governor.

Pushaw is being called after disclosures from the Governor’s Office identified her as having information about Warren’s removal that has yet to be turned over, according to the latest motion.

Last month, U.S. District Judge Robert L. Hinkle declined to reinstate Warren to office, instead favoring a speedy trial to settle the matter “once and for all,” according to the Tampa Bay Times.

Warren’s Office had “generally requested all documents relating to his suspension, including all documents from the alleged ‘investigation’ conducted by the Governor’s office,” according to the motion.

“But despite the expedited manner of this proceeding, on October 10 … the Governor provided only objections and promises of certain future production,” the motion reads.

The motion claims the Governor’s Office did not provide communications on social media platforms “even though Ms. Pushaw commonly uses Twitter’s direct message function to conduct state business.” It also claims no text messages were shared through discovery.

The Governor’s Office, according to the motion, has not provided text messages to and from Keefe, despite evidence the motion notes that suggests he utilizes “text messages as a primary means of communication.”