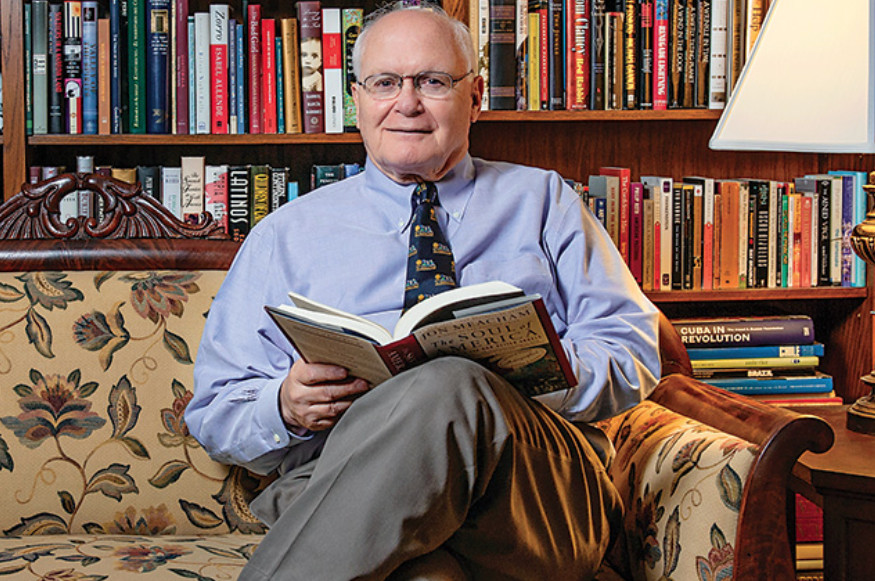 When employees feel cared about, they work harder and raise more successful children.

Quality education is vital to a child’s success in adulthood, and the earlier they receive it, the better.

During the 2022 Future of Florida Forum, Children’s Movement of Florida founder and former Miami Herald publisher Dave Lawrence spoke at length about the educational challenges facing Florida’s children — and he opened with some alarming statistics.

“Once, America had the acknowledged best public school system and higher education system in the world. Today, we are no better than number 15 in both categories,” he said.

Also today, just half of Florida third-graders are able to read “at even minimally proficient standards” and, nationwide, less than a quarter of eighth-graders are proficient in math. Copious research shows that children who fall short of achieving those and other milestones are more likely to struggle later in life.

An epitomical stat: “Seventy-five percent of all 17- to 24-year-olds in America cannot enter the American military. They have academic deficits or physical challenges or problems of substance abuse or criminal record. I would argue that this is a threat to the national security of these United States.”

Excellent elementary and middle school teachers can certainly improve educational outcomes, Lawrence said, but intervening earlier would be even more impactful at both the individual and societal levels.

“If you invest $1 wisely in the earliest years of a child’s life, the research will show you an ROI of perhaps $7 that you and I are not going to be spending on remediation, on police, on prosecution, on prison,” he said.

Businesses can do their part by investing in their employees through paid family leave, paid time off and other benefits conducive to children having more time with their parents and receiving a quality early education. Those commitments should not be viewed as red ink on a balance sheet, but as an investment that will pay dividends in the future.

“Before departing the Miami Herald 23 years ago, I ran a business with $300 million in revenue, an 18% operating margin and more than 2,500 employees. I learned from experience that you will make more money, you’ll have a happier and more productive workforce if you think about things in this way,” Lawrence said.

“If employees feel we care about them — and if we really do — they will work harder, be more loyal, more eager to learn new things, get along much better with fellow employees, go home happier, and raise children who in turn will be the high-talent extra-skilled employees we will need for the next generation of this ever faster-growing state and world.”