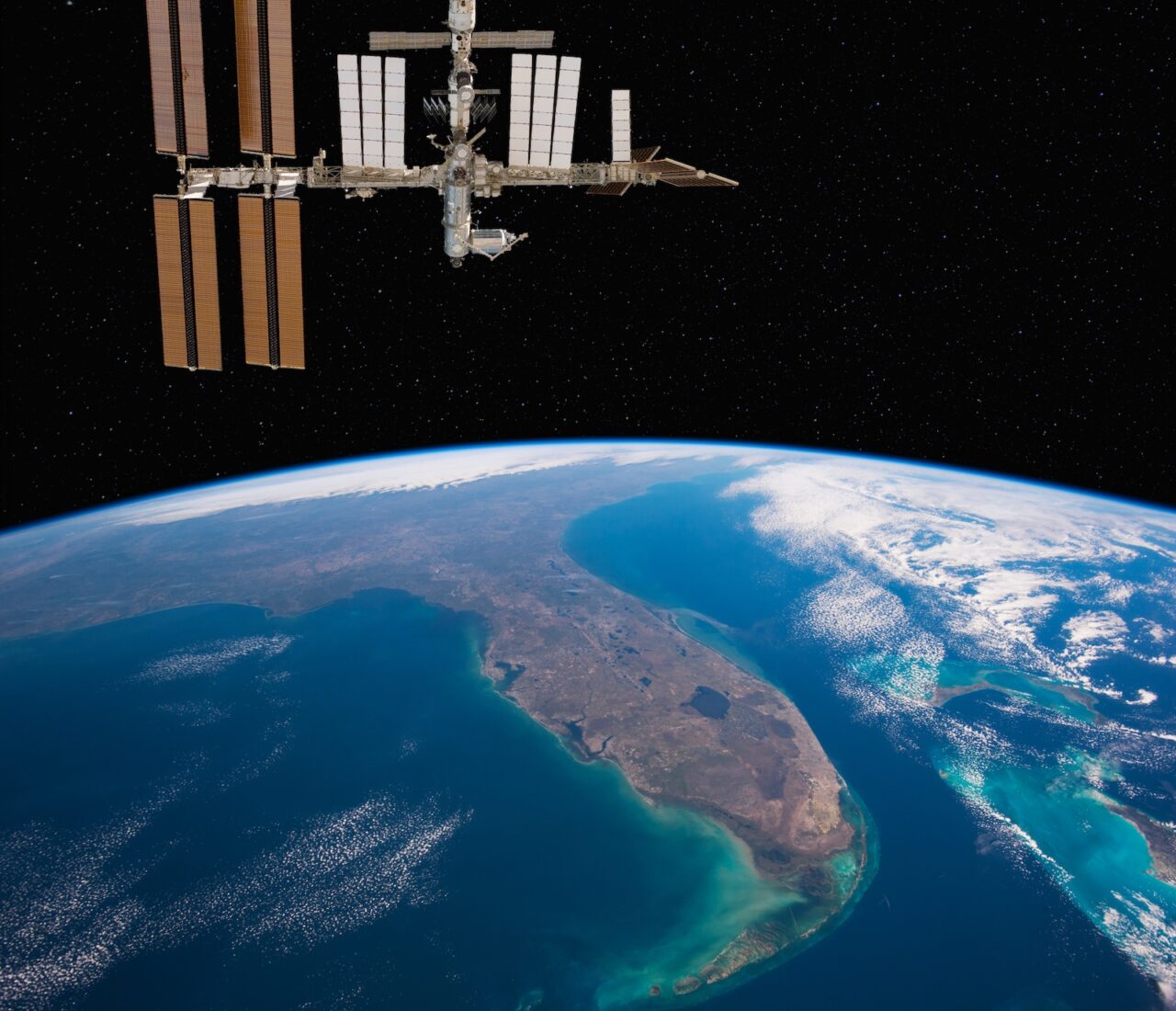 Florida has 'the right stuff,' but faces formidable competition from other states and nations.

As advancements in tech continue looking toward the stars, Florida has emerged as one of the top launchpads for a surging industry. But the next decade will be crucial in determining whether the Sunshine State remains in a leadership position.

At the Florida Chamber Foundation’s 2022 Future of Florida Forum, the leader of state-backed aerospace industry booster Space Florida, Frank DiBello, led a panel examining where Florida stands in the global space race, how it got there and what it needs to do to continue rocketing toward the top of what is expected to become a $1 trillion industry within the next 10 years.

“We’ve come from, roughly 10 to 12 years ago, the retirement of another major federal program and the loss of almost 10,000 primary jobs and almost double that number of secondary jobs due to an overdependence on a large federal program that got canceled,” DiBello said.

“Our strategy was to diversify and build a supply chain and we really have come a long way from that era. Back then we were launching 68 rockets a year. Last year we launched 31. And so far this year, we’re at 37 out of 60 that have been launched by the U.S. So, we clearly are the nation’s spaceport.”

He said that over the next 10 years, aerospace companies are expected to launch between 50,000 and 100,000 satellites into orbit and put people and equipment on the moon. If Florida plays its cards right, it could be the “ground node” for the growing space economy.

Stott, whose company plans to put data centers on the lunar surface, said that the space industry is already worth $440 billion a year, notwithstanding its contributions to other nine- and 10-figure industries such as telecommunications.

Florida has made efforts to lure aerospace companies to the state, and panelists said they are already working.

“One of the reasons we came to Florida was how Florida works together. Space Florida is working with these other agencies, and to see the forward-looking steps — the giant leaps and the small steps Florida takes. Working with Florida as our first customer has been integral because it’s allowed us to get several other G7 nations to come in right behind what Florida led.”

Stott and fellow panelist Brent Willis said one of the factors that led them to set up HQs in Florida was the state’s university system, which both described as “feeders” for companies in the aerospace industry and the various tech sectors underpinning the advancement in space exploration.

“Other states have big problems in terms of access to quality talent,” said Willis, the CEO of small satellite launching company Vaya Space.

“With UCF as a feeder, FIU — really all of the universities here in Florida — the education on the aerospace side is really coming up to scratch and is a fantastic feeder pool for breaking these paradigms and really putting Florida on the map relative to all these other countries, and frankly, other states that want their share of the space business.”

DiBello said he is pleased with the progress Florida has made in recruiting companies and keeping university grads in-state, but that he envisions greater success — backed by far greater funding — in the next decade.

He said Space Florida’s top three goals are to go from $2.7 billion in space infrastructure funding to $10 billion by 2030; rise from the No. 7 state in aerospace workers to No. 4 or higher; and to make Florida the “capital center” for space industry financing.

“If you think of London in the past, which really played a major role in enabling the opening of maritime trade, that is what we want to see Florida become in the emergence of the space economy over the next decade,” he said.

While Florida is currently in a good position to realize those goals, there will be hurdles.

Willis said federal regulations are his top concern, and that if they remain burdensome, Florida — and the U.S. in general — could cede ground to other nations.

“There are hurdles like the (Federal Aviation Administration) and other government agencies, that frankly China doesn’t have to deal with. And those hurdles extend timelines,” he said. “So, we have to work through those obstacles. But at the same time, we’ve got a very clear vision, a very clear mission, and we’re going to do whatever we have to do to achieve it.”

Stott doesn’t necessarily see a hurdle for Florida, but says he believes the state is being too modest when it gives its relocation pitch.

“We could not have founded our company in another state, and it’s only in hindsight that we see that,” the former Texas resident said. “There’re 50 states, all of which want the space industry, but coming to Florida was the best decision we ever made because they had so many more advantages that you don’t realize until you’re here.”

He added, “Florida sometimes under sells itself.”