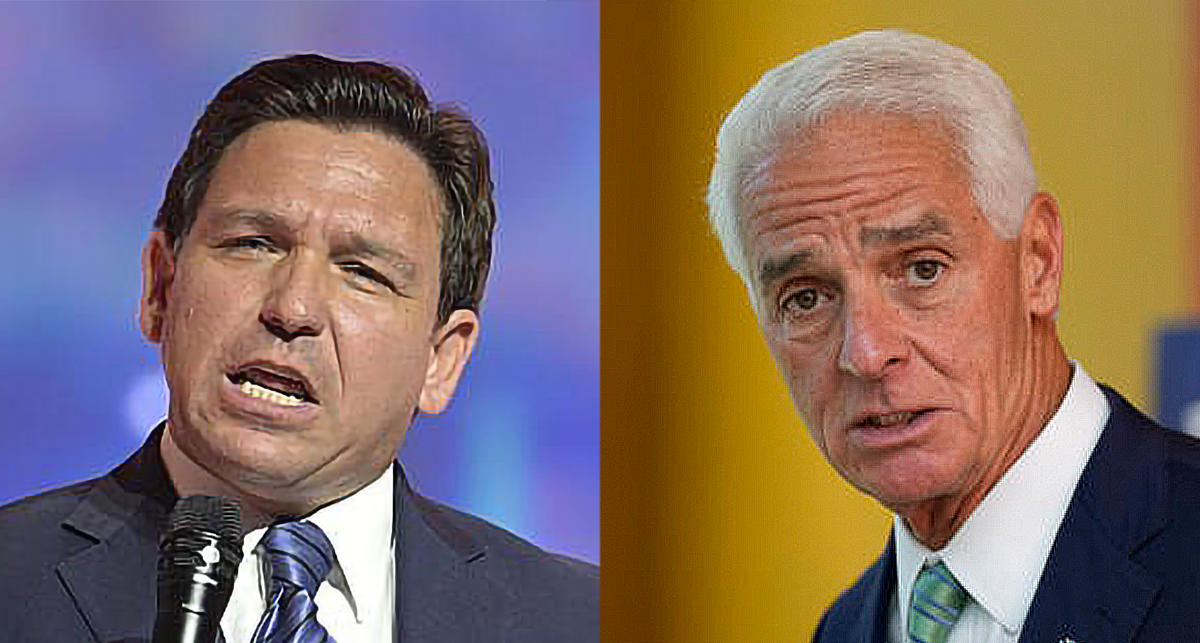 A new poll shows Republican Gov. Ron DeSantis winning a second term by a margin of victory that keeps getting wider over the Democratic nominee.

The survey from the University of North Florida Public Opinion Research Laboratory shows DeSantis getting 55% of the vote, compared to the 41% supporting Charlie Crist.

The UNF poll, rated an A/B by FiveThirtyEight.com, shows DeSantis dominating by more than any poll taken since late September. Other polls, such as Florida Atlantic University’s and Mason-Dixon Polling & Strategy had shown him up 11 percentage points earlier in the month.

Beyond the Republican-Democrat voter divide, DeSantis’ strongest source of support appears to be White voters, who prefer him by 33 percentage points over Crist. And voters in the 34- to 44-year-old age group also show a strong preference for him.

“Given DeSantis’ historic fundraising and popularity among Republicans, his lead in this race is not surprising,” said Michael Binder, UNF pollster and professor of political science. “The surprise in these numbers is that a statewide race in Florida is closer to a blowout than a recount.”

With women voters, however, DeSantis’ support is less decisive. Just 50% of women support the Republican incumbent, compared to the 47% who support Crist — a gap that is well within the poll’s margin of error at +/- 4.7 percentage points. The poll shows that 2% of women are undecided.

Those with no party affiliation appear to be breaking in a big way for DeSantis as well — voters in that group prefer DeSantis by 11 percentage points over Crist.

Poll respondents were live-dialed in Spanish and English between the hours of 4:30 p.m. to 9 p.m., Oct. 17 through Monday. That means the 622 random sample of likely voters contacted were unlikely to have digested the single gubernatorial debate that ended at 8 p.m. Monday by the time they were contacted.

Along racial lines, Black voters and “Other” are the only demographics that break decisively for Crist. Just 13% of the Black respondents said they will vote for DeSantis, compared to 78% who answered they would vote for Crist if the election were held today. It’s a margin that mirrors the Republican-Democratic voter divide. Hispanic voters preferred DeSantis over Crist at a level within the poll’s margin of error.

Dividing voters according to age groups, DeSantis is losing among 18- to 24-year-olds. Sixty-five percent of them said they are voting for Crist, compared to the 18% who said they were voting for DeSantis. The percentage gap between Crist and DeSantis supporters is within the margin of error for 25- to 34-year-olds.

But DeSantis’ support is greatest among his contemporaries. Respondents who are 35 to 44 years old picked him by 36 percentage points over Crist, who garnered just 26% support from this group. Only those who are 65 and older support DeSantis more than this age group. Sixty-four percent of the oldest voters said they were voting for DeSantis.