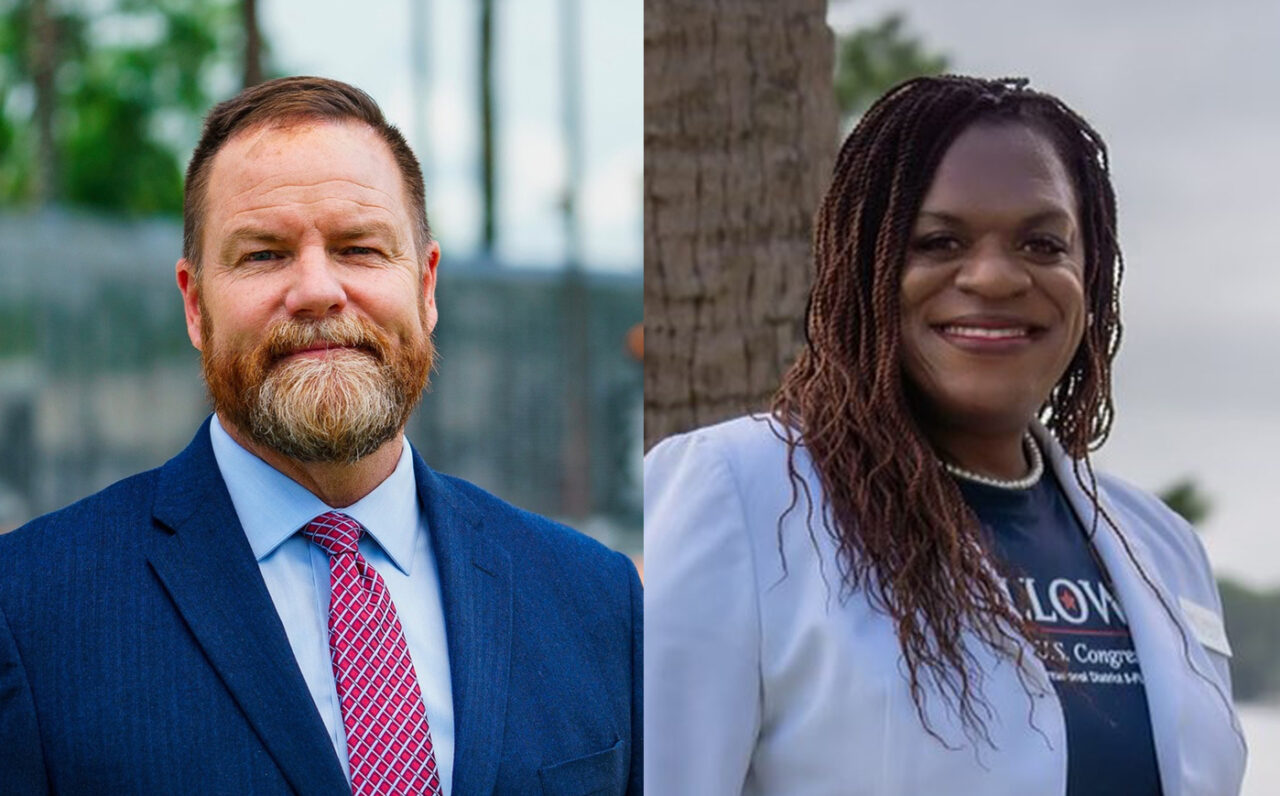 The maps drawn up for Gov. Ron DeSantis created safe Republican districts across the state, and the new Florida’s 4th Congressional District is one of them.

Fernandina Beach state Sen. Aaron Bean is all but assured to be the next First Coast Congressman, having pulled 68.1% in the GOP Primary. But standing in his way is Democratic nominee LaShonda “L.J.” Holloway.

“Our nation is at a crossroads, being ripped apart at the seams by a liberal agenda that stifles economic growth and seeks to silence family values,” Bean said when kicking off his campaign. “We’re enduring rising inflation, gas prices that are crippling hardworking Americans, unprotected borders, a loss of respect for law and order, and constant federal overreach by a government attempting to tell us that they know what is best.

“I will not rest on the sidelines. I will stand up for the free state of Florida and carry the torch of conservative Northeast Florida and the Ron DeSantis Doctrine, a doctrine of freedom for all Americans, to Washington.”

Nassau, Clay and Duval County areas north and west of the St. Johns River are included in the district, which Donald Trump carried by 7 points in 2020. DeSantis won it by 5 points in 2018. In an October poll, Bean came in with 50% among respondents, while 38% chose Holloway and 12% said they didn’t know, or refused to answer.

Bean has been dominant in fundraising, too. With coverage ending Oct. 19, the longtime state lawmaker raised more than $1 million toward his congressional effort, spending more than $833,000 of that along the way. Holloway raised and spent less than $10,000 as of mid-October for the duration of her campaign.

Holloway defeated former state Sen. Tony Hill in one of the low-key surprises of the Primaries. The shock to Holloway, though, was that the Democratic Primary in CD 4 was so tight.

Literal signs of her ground game were all over the district in places you don’t typically go to gain support from Democrats. In the heart of the Primary campaign, Holloway signs went up in yards in places like Bean’s hometown, Fernandina Beach.

“I campaigned all over the district,” Holloway said after the Primary win. “Remember, I ran before and I ran in Congressional District 5, which was 250 miles. While this district may be 120-plus miles, the reality is, I believe in reaching the heart of the people, and I am just thankful most of our hard work has paid off.”