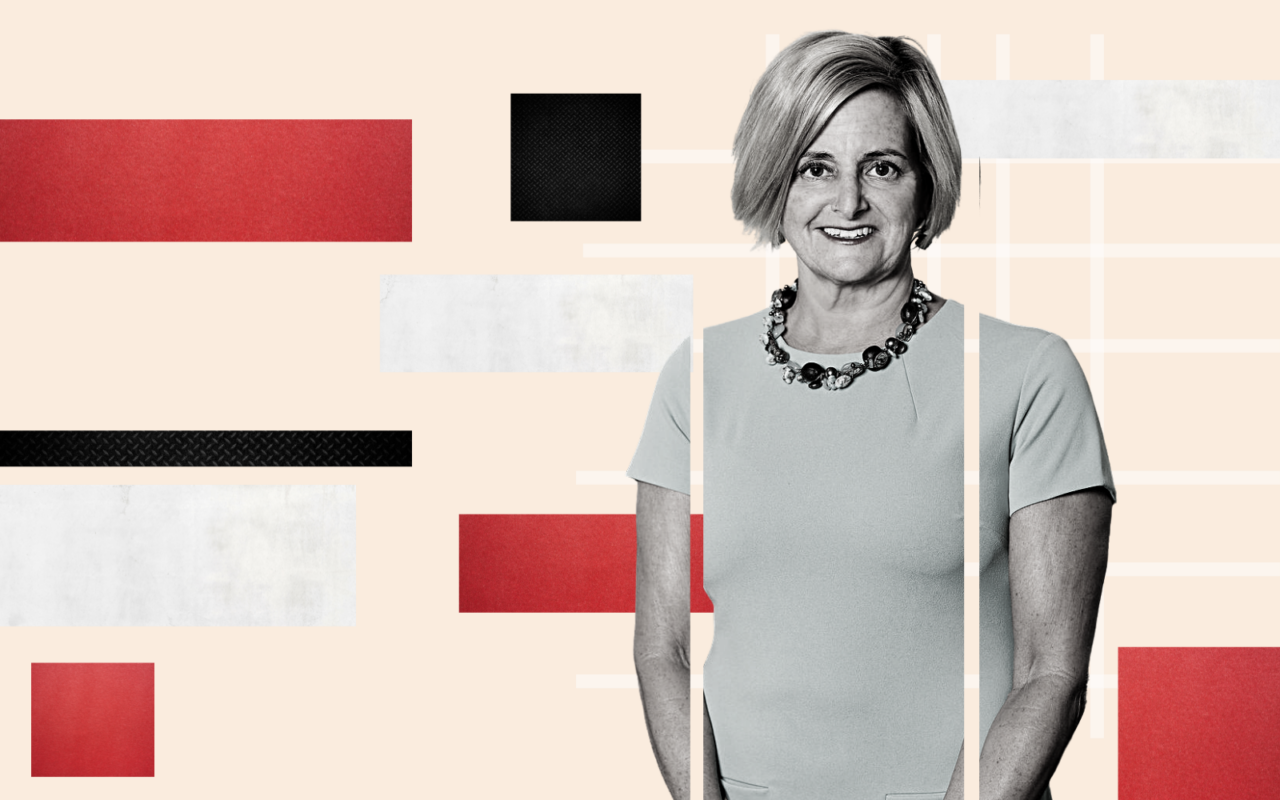 Ausley’s true electoral test will be throwing a spiral.

Tallahassee is celebrating one homecoming weekend and two gamedays Saturday, and top Senate Democrats will be there to build excitement for the schools and Sen. Loranne Ausley.

Senate Democrats will take a day-long pitstop in the Capital City to celebrate Florida A&M University’s homecoming football game against the University of Arkansas at Pine Bluff and Florida State University’s game against Georgia Tech. Joining Ausley on the penultimate day of the ‘Florida Freedom Tour’ in North Florida will be Democratic Leader Lauren Book and incoming President Pro Tempore Jason Pizzo.

Just this once, Ausley and her Senate District 3 opponent, Republican Corey Simon, will likely find themselves rooting for the same team. Ausley is locked in a tight re-election battle against Simon, a former Seminole who was an All-American during the team’s 1999 championship season. While both candidates will be rooting for the local schools, their real focus is 10 days down the road — Election Day.

Ausley and her posse will begin their fourth morning together at the FAMU homecoming parade at 8 a.m. Next, they’ll make their way toward Doak Campbell Stadium to tailgate for FSU from 10 a.m. till noon. Finally, from 2 p.m. till 4 p.m., the trio will find themselves back with Rattler Nation for the FAMU tailgate outside Bragg Memorial Stadium.

Ausley isn’t the only candidate expected to be there. Democratic gubernatorial candidate Charlie Crist will attend the FAMU homecoming parade and the homecoming football game beginning at 2:45 p.m., ahead of the 4 p.m. kickoff.

The next day, Ausley, Book and Pizzo will mark their last day of the bus tour together with visits in Leon, Gadsden, Dixie and Lafayette counties. They will participate in Sunday services, wave signs and connect with local voters.

Senate Democrats launched their first-ever bus tour Wednesday in an effort to turn out voters who don’t typically get visits from state politicians, particularly Democrats. The next stages of the bus tour will support Sen. Janet Cruz, Rep. Joy Goff-Marcil, Raquel Pacheco and Janelle Perez in their “frontline” Senate races.

Ausley is the incumbent Democrat most at risk of losing her seat next month. With SD 3’s expansion into a total of 13 counties, geographically the largest in the state, it grew from a seat that voted for President Joe Biden by 9 percentage points in 2020 into one he would have carried by only 3 points. That, plus Ausley’s underperformance as compared to Biden in 2020 and the recent reversal of Democrats’ fortunes in the polls, puts Ausley’s seat on the line.

“We’re getting dangerously close to losing ground, so it is all hands on deck,” Pizzo told reporters Wednesday.

After his college football career, Simon played in the National Football League and has since been a community volunteer and CEO of Volunteer Florida. Both live in Tallahassee.

previous'Salsa to the Polls' aims to boost Latino and Hispanic voting