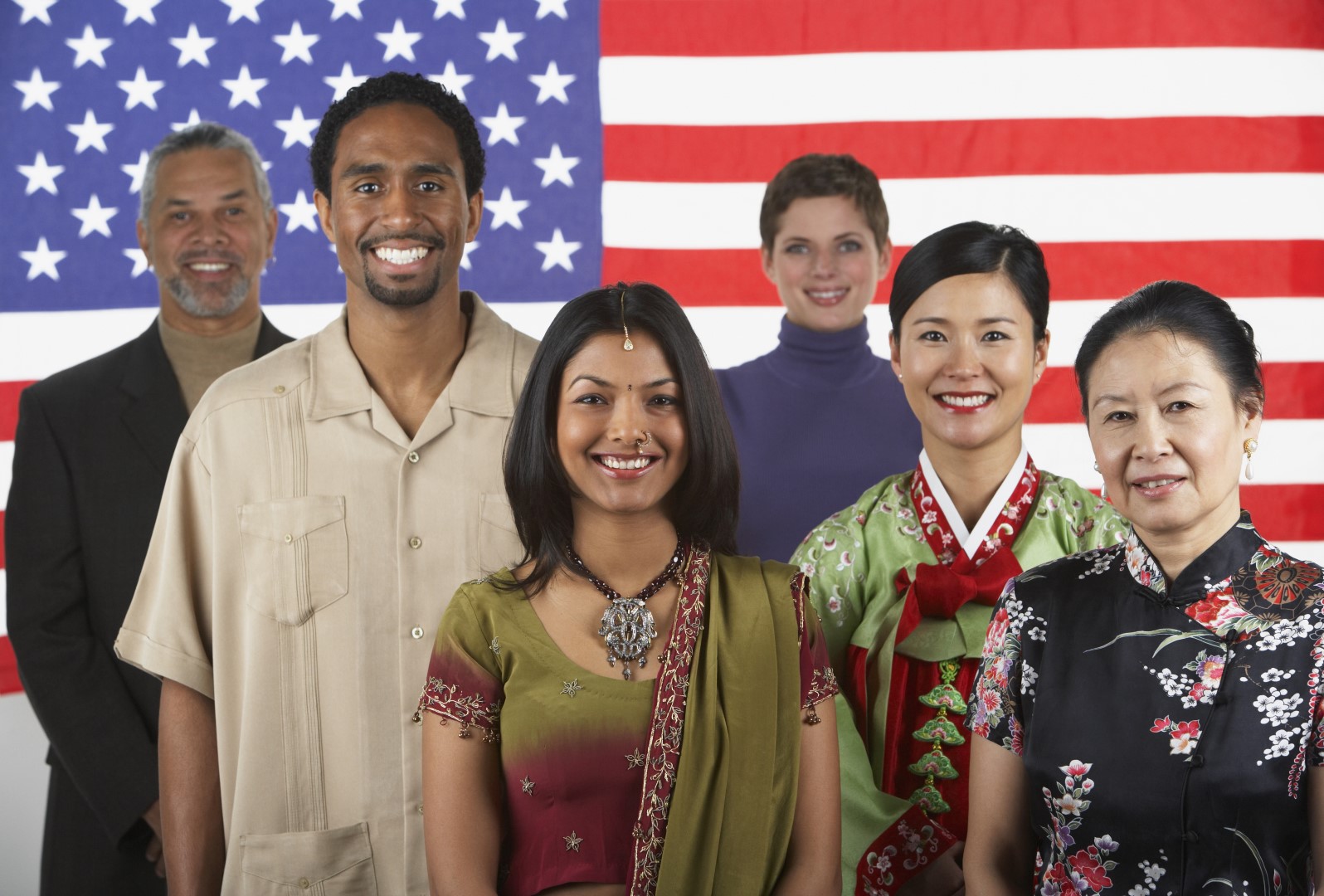 Almost all of us are economic refugees in one way or another.

Here we are with another election cycle ending, less than a week away from the 2022 Elections.

Every cycle, I hear about how the Republican and Democratic parties are trying to “get” the Hispanic vote. With over 25% of Florida’s population being Hispanic, anyone can see why this is an important bloc for any campaign.

But when I read about how the respective parties are going about trying to do it, I can’t help but ask myself, “what are they thinking?”

This is not rocket science.

First, it is a mistake to think of Florida’s Hispanic population as monolithic. Our largest Hispanic group is Cuban, followed very closely by Puerto Ricans. Other larger groups include Mexicans, Venezuelans, Colombians and Brazilians, but truly every Latin American nationality is represented in Florida.

Diversity creates challenges, and there are distinct differences between nationalities.

Yes, Venezuelans or Nicaraguans may be fleeing tyranny, and that can lead them to be single-issue type voters. My good friend William Diaz, president of Casa de Venezuela, always says, “I am a Democrat in registration, but my Party is Venezuela. I will vote for the candidate that supports policies that help the people of Venezuela fight the socialist Maduro regime.”

Often considered the “swingiest” of the swing Hispanic voters, Puerto Ricans are this way because of their migration pattern. The first wave of Puerto Ricans who moved to Florida many years ago did not come directly from Puerto Rico. Many retired from their jobs in places like New York, Chicago, Massachusetts and other northern states where they were registered Democrats.

Hence, many Puerto Ricans from that wave are registered Democratic, not Republican.

The latest wave of Puerto Ricans came directly from the island shortly after Hurricane Maria. Many who established residency in Florida did not understand the ideologies of the parties and mostly registered as NPA.

These voters are more in tune with issues of interest and concern back on the island at home such as statehood and self-determination. Many from this wave also have a large distrust in government and are very anti-establishment, as they view the government in Puerto Rico as corrupt.

Those who have relocated to Florida are determined to live the American Dream, just like anyone else who has been able to achieve this in Florida and are very much pro-free markets.

It is on this last point that we find a common thread among all the Hispanic ethnic groups. Almost every Hispanic born in another country comes to Florida for one thing: economic freedom and opportunity.

Almost all of us are economic refugees in one way or another.

So, what are the issues of importance to Hispanics? Try the economy, jobs, schools, access to education and access to health care. Social issues are important but usually secondary to the issues mentioned above.

Spanish-language digital and newspapers are still the most consistent media.

But gone are the days when a candidate or campaign could simply throw an ad in Spanish on radio and connect just because they made the effort. Hispanic voters need to hear about the issues just like everyone else.

And in my opinion, that is exactly why Republicans will sweep the elections this cycle and why Hispanics will overwhelmingly vote for Gov. Ron DeSantis and Sen. Marco Rubio in Florida.

It is not difficult to reach Hispanics. Use their language. But always remember the universal language we all speak regardless of ethnic background is “money.”

Our families depend on it.