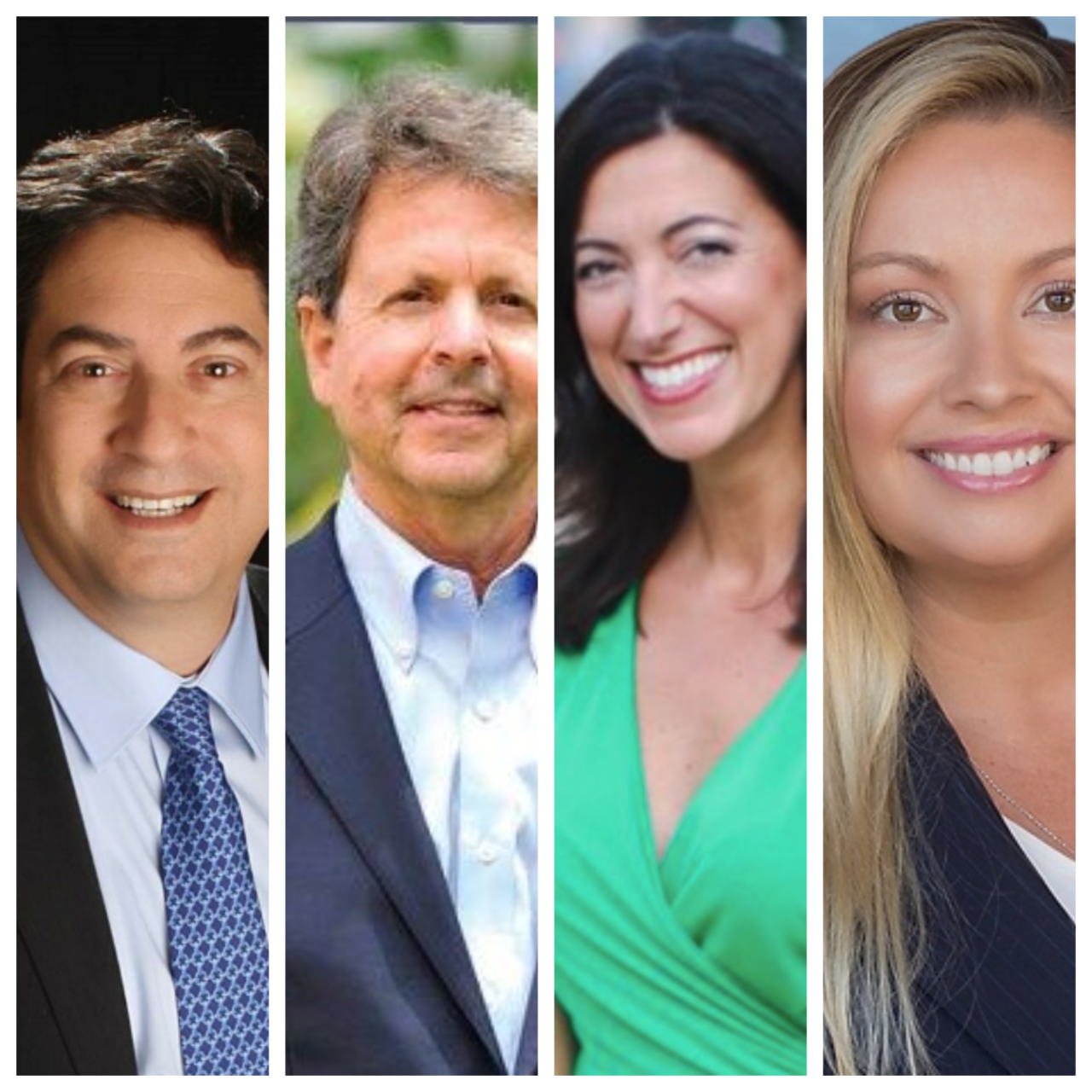 Democrats usually rule when it comes to County Commission representation in Broward and Palm Beach counties — but Tuesday’s results had some serious upsets.

Two Democrats who were largely expected to win seats on the Palm Beach County Commission were defeated. The one contest for Broward County Commission Tuesday that pitted a one-term Commissioner against a “qualified write-in candidate” went off as expected, though.

Palm Beach County Commission Mayor Robert Weinroth, a Democrat, was upset in his bid for a second term, bested by Republican Marcia Smoak Woodward in her first bid for public office. Woodward won 52% of the vote to Weinroth’s 48%, in unofficial results.

Weinroth, who had served on the Boca Raton City Council before his election to the County Commission, enjoyed broad support in collecting donations for a second term representing District 4, which stretches from the Broward-Palm Beach county line along the coast as far north as Lantana Avenue. He raised $387,000 to the $48,500 that Woodward raised.

The contest to represent the agricultural swath of Palm Beach County on the Commission was a record-setter for a county-level race in the Democratic Primary contest — with more than $1 million spent combined. But Tuesday, the winner in that contest fell to a Republican challenger who put up $20,000 of her own money for the race.

Between her personal account and her political committee, Team McGovern, McGovern raised $716,000 for her bid to represent District 6. McGovern shares that PC with her husband, who serves on the Wellington Town Council.

It was close than expected, given the two candidates’ lopsided fundraising. Weiss raised a total of $238,000, compared to the $12,840 that Skene raised.

Weiss is a retired marketing and sales executive who chose to settle in West Palm Beach after he and his wife sailed around the world, according to his website.

Skene, who did not list an occupation on his filing papers, simply listed “SSDA” from the federal government as a source of income. He was unavailable to media outlets who tried to interview him, such as The Palm Beach Post.

Weiss won the endorsement of both The Palm Beach Post and the Sun-Sentinel to represent the district that covers West Palm Beach, Haverhill, Atlantis and parts of Boynton Beach.

Broward County Commissioner Mark Bogen swatted away a write-in challenge from Sabrina Butler in District 2 to win a second term on the Commission. Bogen won 92% of the vote to Butler’s 8% for his re-election, according to unofficial totals.

Bogen had the endorsement of the American Federation of State, County and Municipal Employees.

District 2 sits in the northwest part of the county, encompasses Coconut Creek, the county’s unincorporated area around the landfill and Florida’s Turnpike, parts of Deerfield Beach, Margate, Parkland and Pompano Beach.