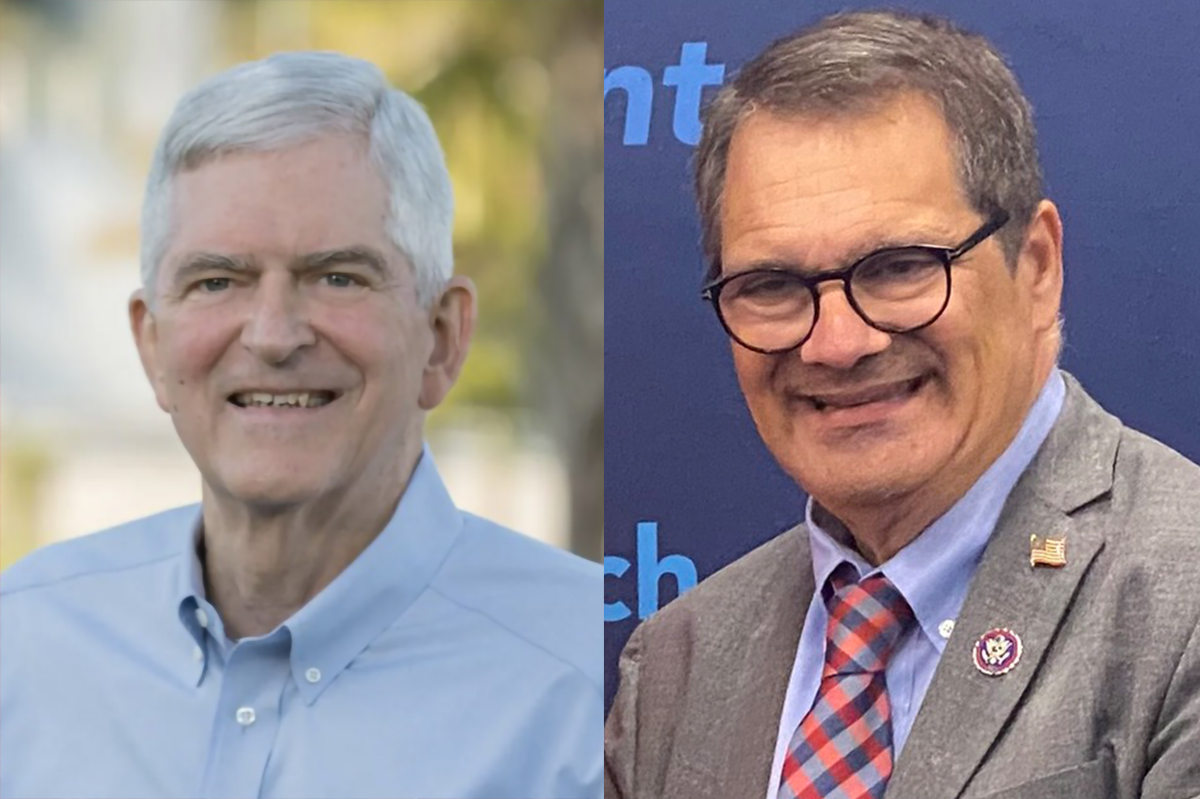 Both incumbents have had lengthy legislative careers.

Webster, of Clermont, had a tougher time of it in the Republican Primary, when he narrowly defeated internet provocateur Laura Loomer and another candidate with 50.7% of the vote.

Loomer outspent Webster, but such was not the case against Munns. Webster raised $717,520, while Muns and Porter combined brought in less than $33,000.

For Webster, it was another in a string of political wins that started with his election to the House in 1980. Along the way, he’s defeated weak opponents and strong ones, including Val Demings.

The newly drawn CD 11 includes all or parts of Lake, Orange, Polk and Sumter counties, including The Villages.

While new to Citrus County voters, the Bilirakis name is well known in the Tampa Bay area. He was first elected to Congress in 2008, having served years in the Legislature before that. His father, Mike Bilirakis, served in Congress from 1983 to 2007.

Gus Bilirakis won 80% of the Republican Primary vote despite being one of five candidates on the ballot.

Former President Donald Trump endorsed Bilirakis, who also is considered one of the more bipartisan members of Congress.