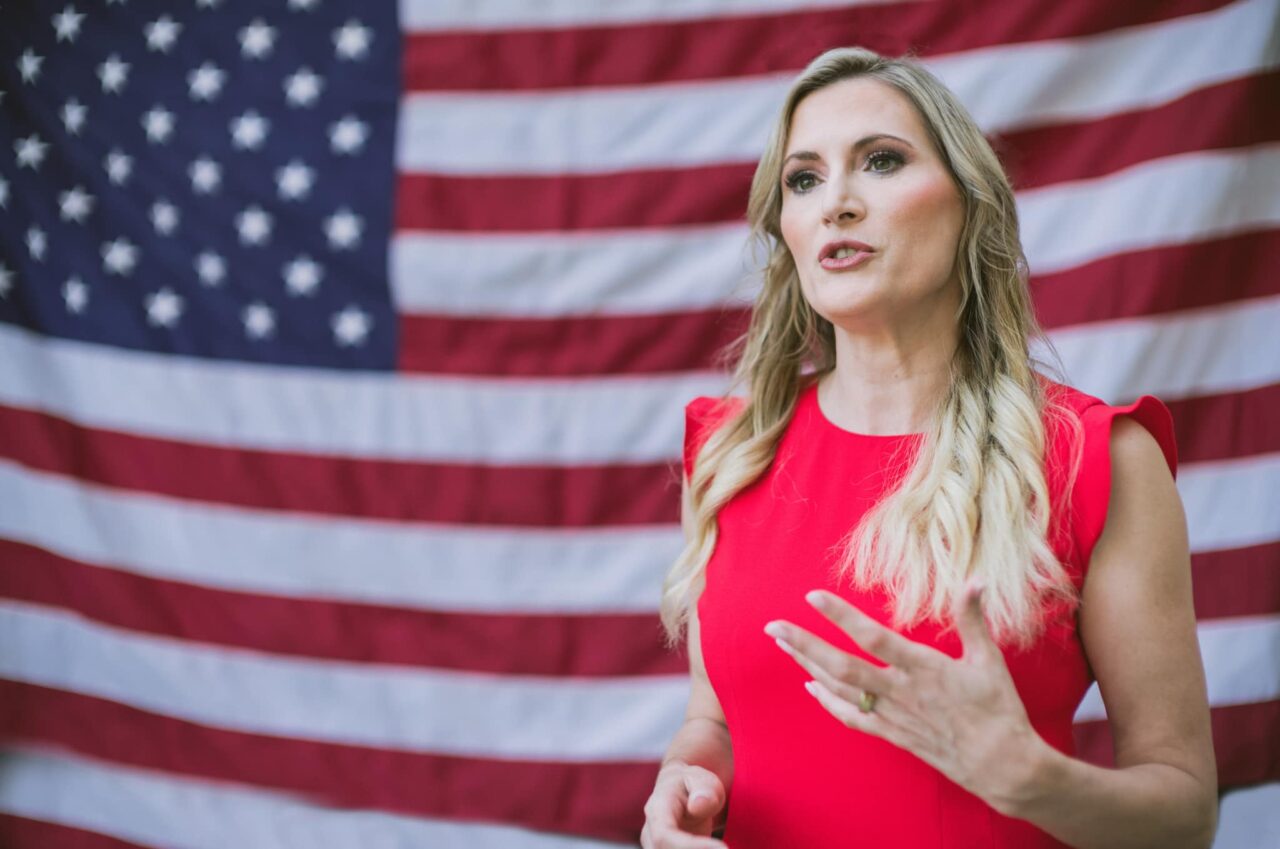 That's one seat closer to a GOP majority in the U.S. House.

Throughout the race, Lee held an edge in dollars raised. While sometimes on the defensive about her record as Gov. DeSantis’ chief elections official, she’s largely kept an above-the-fray attitude as she heads into the Nov. 8 General Election.

“I’ll be the leader our community needs in Washington, standing up for families, law enforcement, our military, and conservative values,” Lee wrote on social media.

Despite being the last Republican to enter the race, she established herself as a rapid and successful fundraiser. That didn’t let up as attention turned from the personal attacks of the August race to the policy arguments against Cohn in the General Election.

Cohn, of note, had plenty of experience as a candidate and was able to quickly raise money despite being the last entry into the Democratic field.

This actually marks Cohn’s third run in a third configuration of CD 15. He challenged U.S. Rep. Dennis Ross for the seat in 2014 under lines later tossed out by the courts as a Republican gerrymander. He ran again in 2020 as Republican Congressman Ross Spano faced a fundraising scandal, though Scott Franklin ultimately defeated Spano in a Primary and then beat Cohn in the General Election.

But under a new map that lured Franklin to run in Florida’s 18th Congressional District, Cohn once again sensed an opportunity.

As of the last book closing before the Nov. 8 General Election, the district was home to 167,497 Republicans and 163,995 Democrats, the smallest difference of any district in the state. Just 50.86% of voters under the new lines voted for Republican Donald Trump in the 2020 election, compared to 47.74% who supported Democrat Joe Biden.

While both numbers give Republicans a slight edge, Cohn argued Lee too often sided with the most extreme elements of her party, including backing Florida’s 15-week abortion ban with no rape or incest exceptions.

While connections to the DeSantis administration gave her a lift in the GOP Primary, Cohn has tried to paint that as a negative.

At the same time, Lee hasn’t courted the hard right the way many candidates have this year. During a debate with Cohn in October, she stressed she never disputed Biden’s election as President. Cohn had spent weeks pressing that issue after Lee had criticized how other states administered elections compared to Florida during the Primary.

She has run on more widely supported issues like support for police and securing the border. Cohn, meanwhile, said he has proven through years as an investigative reporter an ability to work with both sides and to hold all parties accountable.