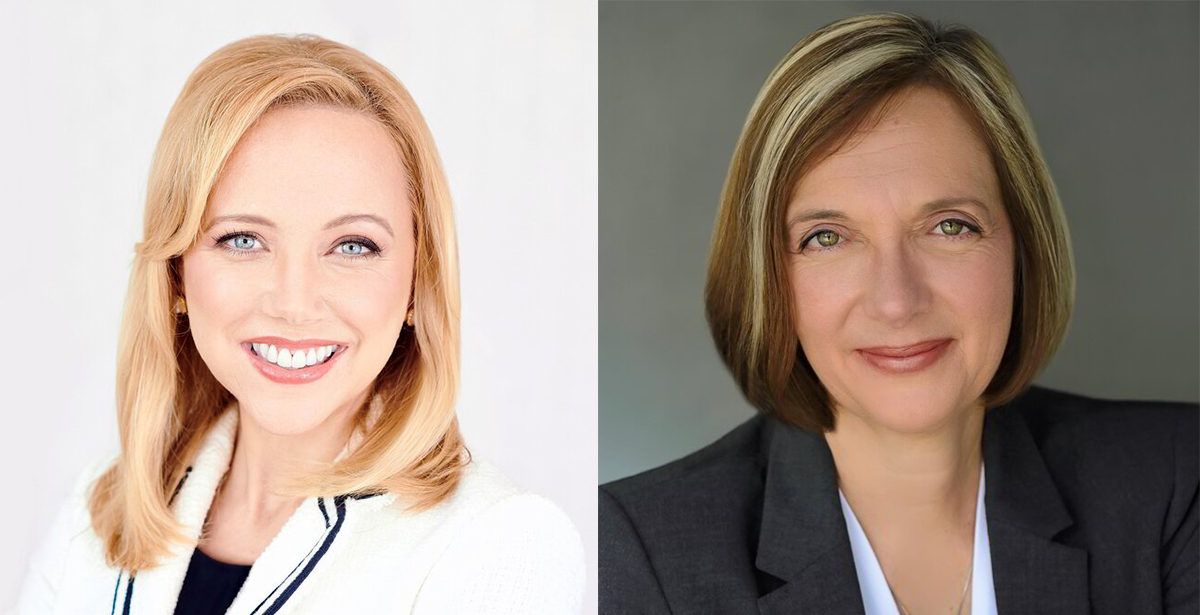 The race was among several in Central Florida testing the strength of a red wave.

Republican Rachel Plakon kept House District 36 in the family — and in the Republican column. She defeated Democrat Deborah Poulalion for the open seat in Seminole County.

Unofficial final results from Tuesday showed Plakon leading with almost 55% of the vote to Poulalion’s 45%.

Plakon was running to succeed her husband, retiring Rep. Scott Plakon. At an Election Day celebration, Scott Plakon pinned his Representative to Rachel Plakon’s blazer and she traded her spouse pin to the outgoing House member’s lapel, a moment captured by former Rep. Bob Cortese and shared on social media.

But the race unfolded after redistricting in a seat where Democrats hold a numeric edge.

Plakon won a Republican Primary earlier this year in the open seat, beating Rich Santos and Angel Perry after taking 65% of the vote. Poulalion, meanwhile, won a Democratic contest against Rod Joseph, who ended up endorsing Plakon shortly after the Primary.

The state GOP devoted significant resources to holding the seat. The Republican Party of Florida gave $49,000 in cash to Plakon and thousands more in in-kind support.

But this is still a seat where a majority of voters, about 51.42%, supported Democrat Joe Biden in the 2020 election, while 47.23% backed Republican Donald Trump. As of the closing of voter rolls for the Nov. 8 election, registered Democrats also outnumber Republicans 43,619 to 40,439, with 38,232 no-party voters also on the books.

But Plakon sought the support of some of those voters who went for Biden two years ago but who may feel buyers’ remorse now. “I think a lot of people thought they were getting a moderate,” Plakon said. “But Joe Biden is not a moderate. My opponent is also running as a moderate but will not be a moderate.”

Poulalion, for her part, offered a different outlook and painted the actions of the Republican-controlled Legislature as extreme. A research analyst by trade, she said it’s important to stop policies that harm Floridians.

“One of the mailers that went out was about how bad it was Deb Poulalion praised the decency of Joe Biden,” she said. “I am proud to be associated with the word decency.”

A former candidate for Seminole County Supervisor of Elections, she promised to advocate on behalf of voters at a time when access to the polls appears under attack. She also spoke out against a 15-week abortion ban just signed by Gov. Ron DeSantis. She has raised alarms about the potential of the Legislature next year delivering DeSantis an outright abortion ban.

“This is an election about issues, so I support a woman’s right to choose, I respect the LGBTQ+ community, I support gun safety legislation, and my opponent does not,” Poulalion said.

Plakon stood by her views but believed the election would be decided by economic issues.

“I understand families are struggling now, even some in the community even though Florida is the best state to live in now as far as freedom and as far as the best economic climate,” she said.

“I’m running against the failed Democratic policies of the Biden administration. On Nov. 8 people have a choice whether to keep the same pain at the pump, higher tax policy and radical ideas that got us here, which are the same policies my opponent supports.”

Congratulations to Rep Elect @RachelPlakon for her win tonight. @scottplakon just placed his member pin on her and she placed a spouse pin on him. pic.twitter.com/xvAAlutcFu