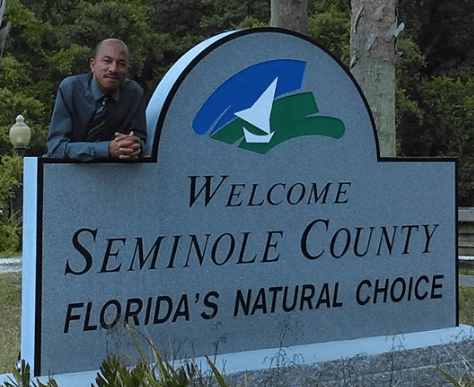 In the last weeks before the qualifying deadline, three Democrats have jumped into the House District 36 race in Seminole County. 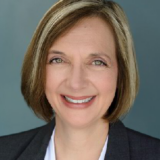 H. Alexander Duncan, a former supervisor on the Seminole County Soil and Water Conservation District; Gretchen Gosline Hobkirk; and Deborah Poulalion, who in 2020 ran for Seminole County Supervisor of Elections, will be meeting in the Aug. 23 Democratic Primary Election should they all qualify next week.

The winner would meet the Republican nominee emerging from the field of Rachel Plakon, Angel Perry and Rich Santos for the northern Seminole district.

Much of the new HD 36 was carved from the old House District 29, which has been represented for four terms by Plakon’s husband, Republican Rep. Scott Plakon, particularly the Lake Mary and Longwood region. The new map adds more of the Democratic Sanford area, as well as Geneva, resulting in a district that likely will have a slight Democratic lean, based on the past couple of General Elections.

Yet until Hobkirk and Poulalion filed last week, Democrats had stayed on the sidelines. Duncan said he sent in his paperwork Friday, though it had not yet been posted by the Division of Elections Tuesday.

Meanwhile, Plakon has amassed a hefty campaign fund. She’d raised nearly $180,000 by the end of April.

Duncan, of Geneva, has run for office three times, winning the Soil and Water Conservation District contest in 2012, losing a Seminole County Commission election in 2016, as well as the Senate District 9 Democratic Primary in 2020.

Poulalion, of Longwood, is a research analyst with the Institute of Internal Auditors. She ran for Supervisor of Elections in 2020, losing to Republican incumbent Chris Anderson.

Hobkirk, of Longwood, is a speech-language pathologist with Seminole County Public Schools.

Duncan calls himself a country boy with a passion for environmental issues and interests in a fairer economy while also holding more conservative views on fiscal responsibility and gun rights.

“My first priority would be to address the disconnect between the people and those who are elected,” Duncan said. “I think a lot of citizens feel voiceless.”

Duncan said people consider him to be a conservative Democrat, and not particularly partisan.

“I think I meet the constituency much closer to where they are than other candidates. I think I will be very well positioned to address a plethora of issues without being caught up in the binary partisanship at the local level, the state level and the national level right now,” he said.

“I think that’s what we need. We need somebody who can bridge that divide and bust through it without having to use the political jargon of division and separation. So this is going to be a campaign about coming together around the ideals of the American spirit and what this country was built upon.”