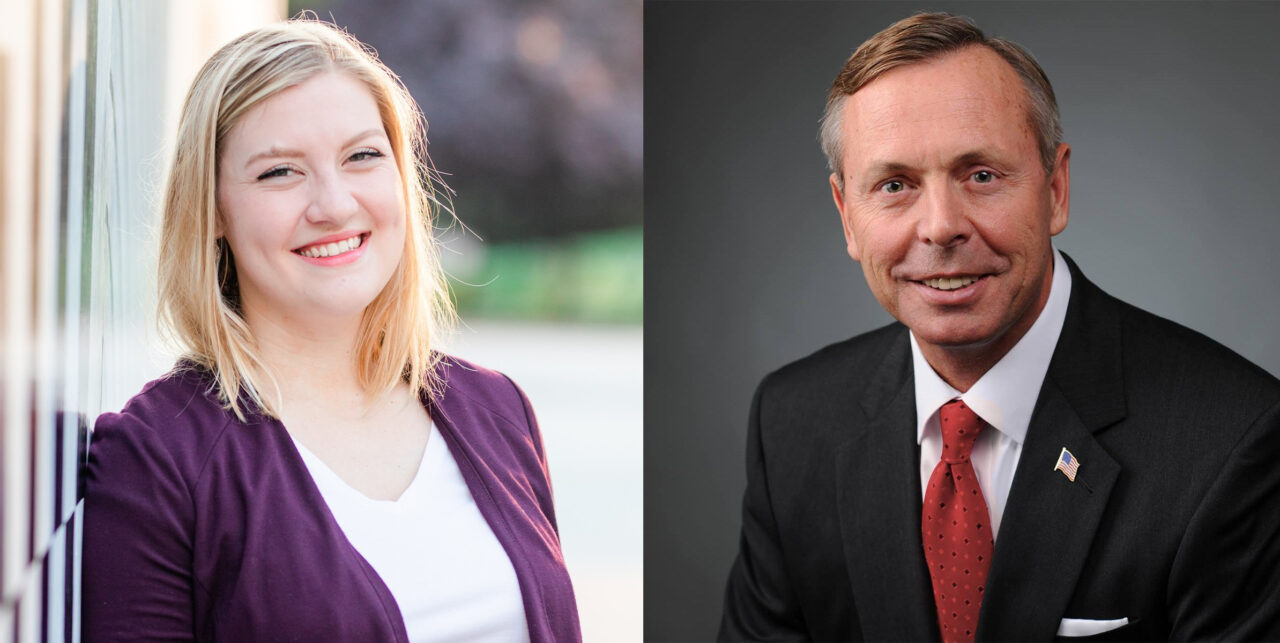 Redistricting forced Smith to seek re-election in a district where Joe Biden won.

Unofficial final results shows Smith leading by a margin of 3,046 votes, more than 52% of the total votes to Henry’s 48%.

Redistricting put Smith in a Democrat-leaning district where the bulk of voters have never seen his name on the ballot. But he still overcame that based on the strength of incumbency and a red wave.

The Winter Springs Republican was first elected in 2018, and has built a reservoir of respect within the Legislature, where he serves as Vice Chair of the Public Integrity & Elections Committee. In the buildup to the Nov. 8 General Election, he saw Attorney General Ashley Moody and Jimmy Patronis campaign for him.

But the combat veteran was also blasted in the campaign over particular votes taken during his first two terms in the House. Republican opponents hammered Smith in the Primary for a utility-friendly vote in favor of net metering, a bill ultimately vetoed by Gov. Ron DeSantis.

In the General, Henry hit Smith for his vote on weakening Seminole County’s rural land boundary, legislation also nixed by the Republican Governor. On the latter bill, Smith said he had second thoughts on supporting it when implications for Seminole rural lands came into focus.

Henry campaigned heavily on the notion she would be the more reliable defender against forces in Tallahassee intent on loosening growth regulations.

“The rural boundary is very important. Our way of living is protected from overdevelopment and corporate greed,” she said.

Of course, Smith boasted plenty of support for his re-election bid. DeSantis in June issued an early legislative endorsement to Smith at a time when he faced two Republican opponents. In recent weeks, Smith delivered keynote speeches to the Florida Dental Hygienist Association and the Florida Trucking Association at those groups’ annual conferences, and Share the Care named Smith as its Legislative Champion of the Year.

The incumbent discussed many professional policy matters from insurance regulation to health care with ease. The retired Marine Colonel, who has worked a decade in training and simulation technology, also focused on veterans’ issues during his time in office.

Henry, a project manager for the national nonprofit MED-Project, brought her experience in the philanthropic sector and holds a master’s degree in nonprofit management from American University. She said she would focus more on the ongoing insurance crisis.

She also promised to bring a focus on bodily autonomy and reproductive choice she feels was under attack in recent years by the Republican Legislature. She stressed all of these issues can be studied as pocketbook matters.