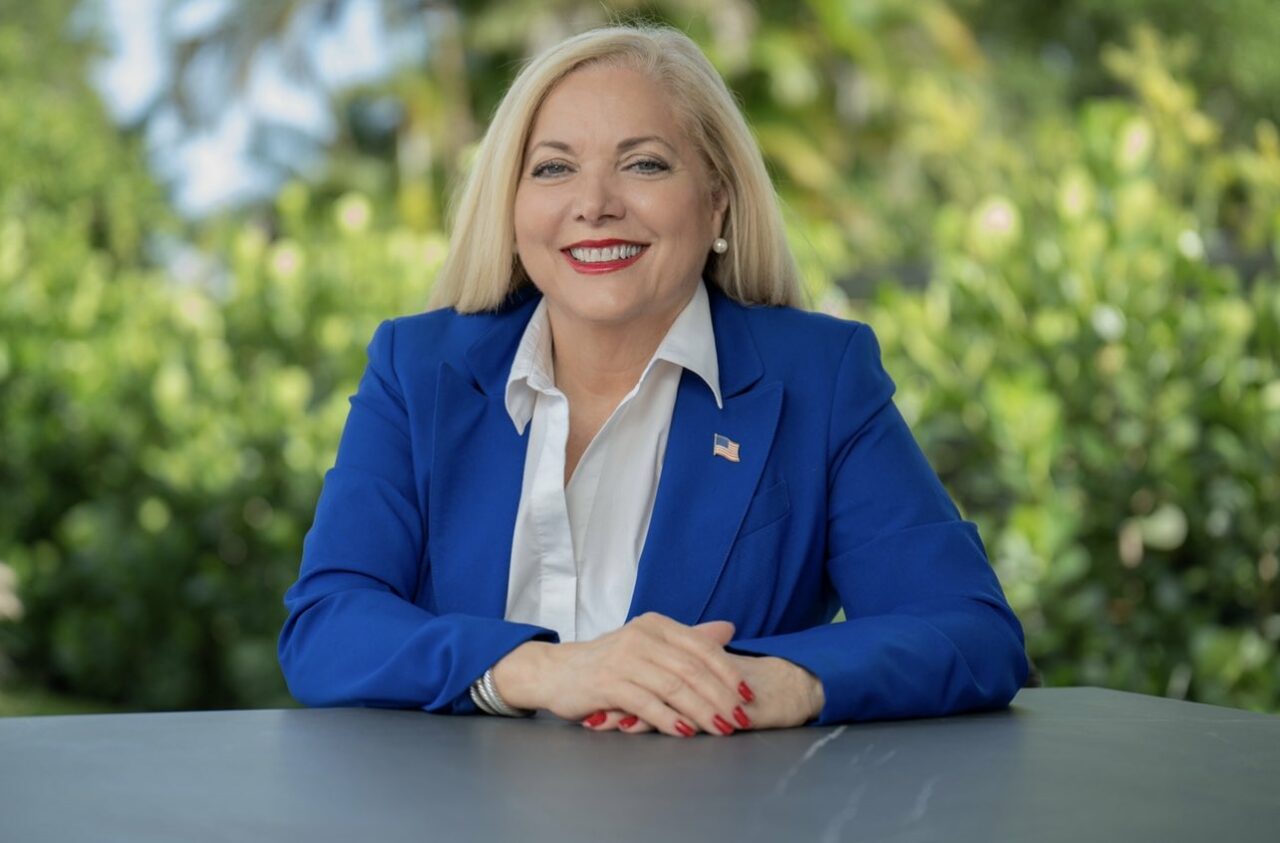 After decades of working for elected officials, Alina Garcia will become one.

The race between two first-time candidates for the seat representing House District 115 in Miami-Dade County has a winner: Alina García, a long-entrenched GOP operative who made her inaugural run at public office decades into her political career.

With all 80 precincts reporting, all early in-person votes counted and a full tally of mail-in ballots, García had 58.5% of the 69,073 votes cast compared to 41.5% for Democratic Palmetto Bay resident Christie Cantin Davis, who ran with far less money, campaign runway and party support.

Since filing to run for office in December, she raised $650,000 between her campaign account and political committee, Florida Always First. Of that, she had about $151,000 remaining Nov. 3.

She also received about $156,000 worth of in-kind aid. Most came from the Republican Party of Florida for campaign staff, research, polling, travel, photography, food and beverage, and phone banking expenses.

Cantin Davis, who filed to run in June just weeks from the qualifying deadline, recorded no in-kind aid from the Democratic Party. Her almost exclusively grassroots fundraising totaled roughly $13,000, including $2,000 she loaned herself at the onset of her campaign.

A former Republican who told the Miami Herald she grew up in a “household that revered (Ronald) Reagan,” Davis ultimately switched parties and cites the overturning of Roe v. Wade as motivation to run for office this year.

She works for her brother’s health insurance company. Prior to that, she served as Carnival Cruise Line’s marketing budget manager for a decade. The background each position provided would inform her role as a public policymaker well, she believes.

One is the Parental Rights in Education measure, which critics dubbed the “Don’t Say Gay” law. It restricts classroom instruction on gender identity and sexual preference in public school classrooms.

The other law, known as the Stop WOKE Act, restricts classroom and workplace instruction that tells students and employees they are inherently racist or oppressed because of their race, color, sex or national origin, among other things.

García, conversely, is a self-proclaimed anti-abortion, anti-communism candidate and outspoken DeSantis supporter, whom she has called a “strong leader (who understands) we must build an economic environment that allows small businesses to thrive, protect our coast and water supply, and give our children access to the best education tools available.”

García got an endorsement from her former boss, Rubio, who called her “a consensus-builder and commonsense leader who will never stop fighting for our community.” Republican House Speaker-designate Paul Renner described García as “an experienced public servant who has earned the respect of her community” when he announced his support of her in May.