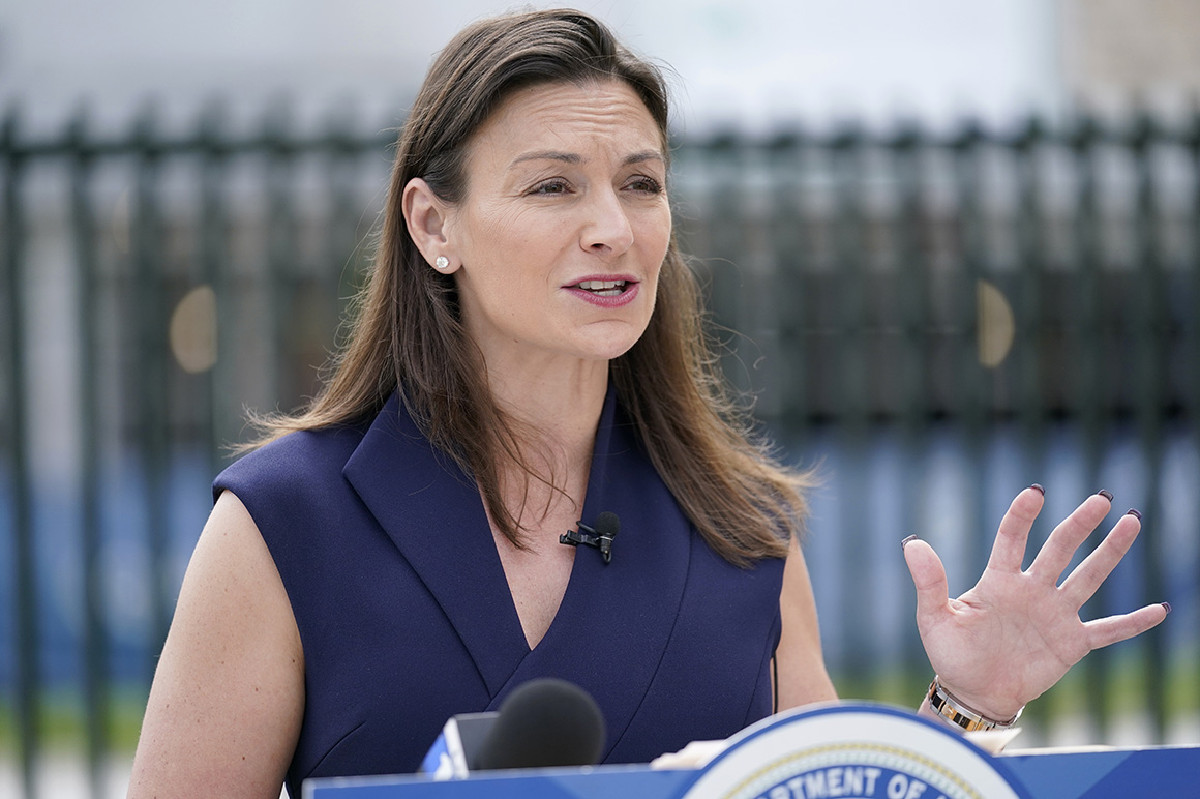 'It is imperative you address these allegations immediately.'

“Last week, former President Donald Trump made allegations that, with the help of the Federal Bureau of Investigation and United States Attorneys, he assisted in ending ‘ballot theft’ in the 2018 election for Florida’s governor and prevented that ‘Election from being stolen,’” Fried wrote to Garland on Monday. “It is imperative you address these allegations immediately.”

That election saw three races head to a recount: the U.S. Senate and Governor’s races, which were won by Republicans Rick Scott and Ron DeSantis, respectively, and the Agriculture Commission race, which Fried won.

Several Broward politicians — from both sides of the aisle — have already said Trump’s claims of fed involvement in the 2018 contest were false.

“There was no widespread election fraud in the 2018 Election in Florida,” Fried wrote.

“There was no broad allegation that the election was being stolen from Ron DeSantis in favor of Andrew Gillum. I know because I was on the ballot in 2018. Although there was a recount for both the race for governor, as well as my own, there was no fraud and no foul play. To my knowledge, there was no involvement by the Federal Bureau of Investigation or the Office of the United States Attorney.”

In 2018, slow vote counting in Broward meant Scott and DeSantis saw larger leads dwindle in the days after the election as more ballots were tallied in that Democrat-heavy county. Scott alleged election officials there were “finding” ballots for Democrats and said citizens should be concerned about potential “rampant fraud,” but no evidence was ever produced to back up the claim.

The claim made by Trump came as part of a statement slamming DeSantis following the General Election last week, which saw DeSantis win re-election by a landslide while Trump-backed GOP candidates in crucial Senate races in Arizona and Pennsylvania lost in what Republicans hoped would be a wave election.