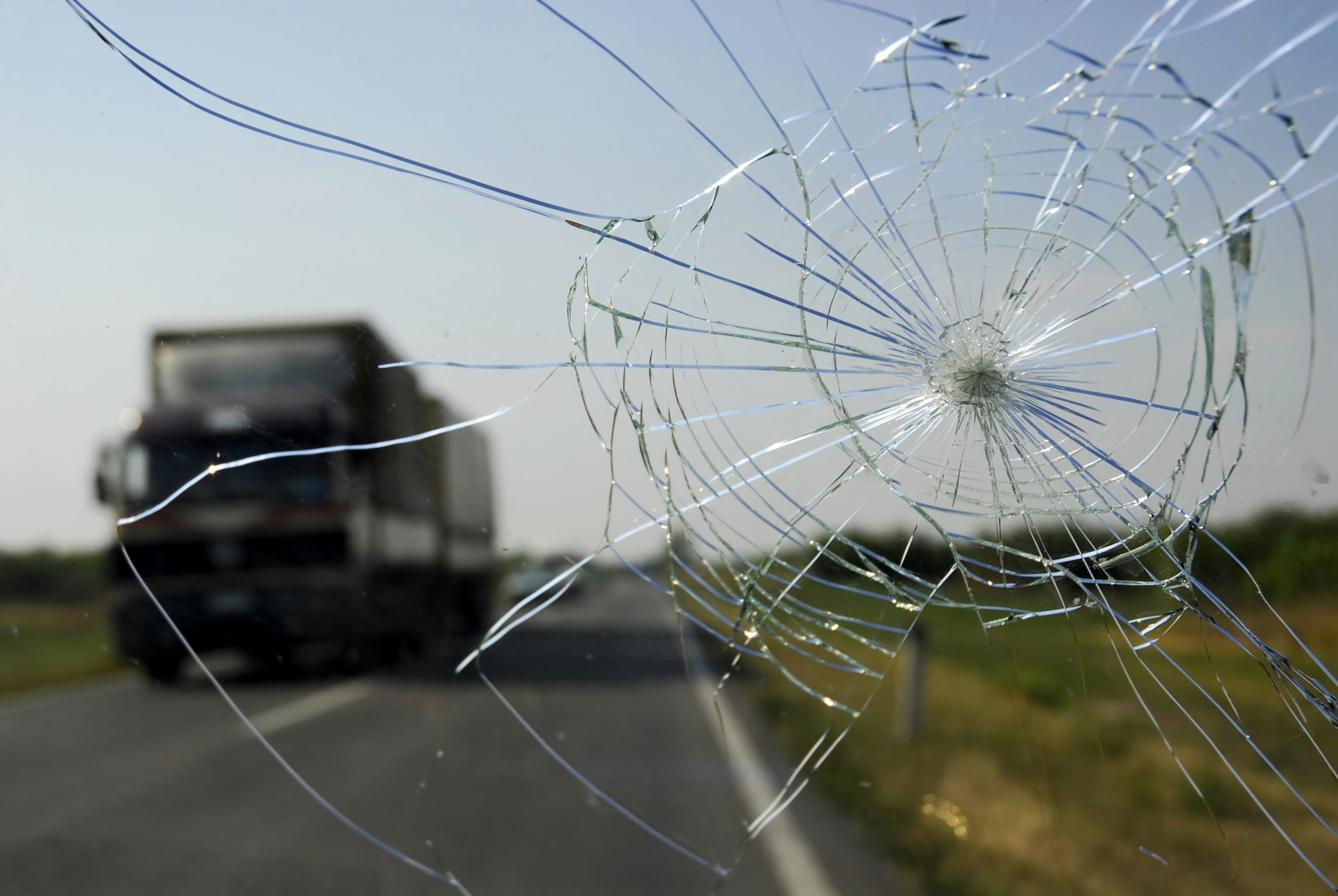 A new initiative launched by insurance and tort reform groups is taking aim at assignment of benefits agreements for windshield repairs.

Assignment of benefits, or AOB, is a legal process that allows policyholders to sign over their insurance benefits to a third party in exchange for a quick repair.

The new initiative, “Fix the Cracks,” is a partnership between the National Insurance Crime Bureau (NICB), the Florida Justice Reform Institute (FJRI), and the Personal Insurance Federation of Florida (PIFF).

According to a news release, the initiative “is working to protect consumers from predatory auto glass claims and litigation, ensure passenger safety and draw attention to the need for legislative changes.”

Fix the Cracks said most policyholders aren’t aware they are signing over their rights as policyholders or that repair companies and trial lawyers are using rights gained under an AOB agreement to sue insurance companies.

The group said many policyholders who sign AOB agreements are lured with promises of incentives. In past Legislative Sessions, lawmakers have tried to curb auto glass claims by limiting incentives, such as cash or gift cards.

The provision was included in a 2021 bill that would have ended the state’s no-fault auto insurance system. Though that bill cleared the Legislature it was ultimately vetoed by Gov. Ron DeSantis.

“It is a crime to file a fraudulent insurance claim in Florida, such as auto glass repairs or windshield replacements where no damage existed,” said Eric De Campos, Government Affairs Director for the National Insurance Crime Bureau. “This is occurring often in Florida as consumers are being solicited and offered incentives to file false or fraudulently inflated auto glass insurance claims. NICB supports the Fix the Cracks initiative in warning the public of these scams that take advantage of Florida consumers.”

Data compiled by FJRI shows most auto glass claims are filed by about a dozen law firms operating in just a handful of Florida counties. However, their customers hail from all corners of the state.

“Vendors use these assignments to seize the policyholder’s special one-way attorney fee right under statute and file expensive lawsuits based on inflated claims,” said William Large, president of the Florida Justice Reform Institute. “Many of these lawsuits happen without the policyholder’s knowledge or informed consent.”

Fix the Cracks partners say they will continue to add and share resources to bring attention to the problem and advocate for reforms.

“The Florida Legislature passed AOB property insurance reform in 2019, but auto glass claims abuse was left out,” said Michael Carlson, president and CEO of PIFF. “The AOB auto glass loophole, supported by the one-way attorney fee law, is the latest machine for some to profit at the expense of auto insurance consumers.”

previousHow to advance AI in Florida