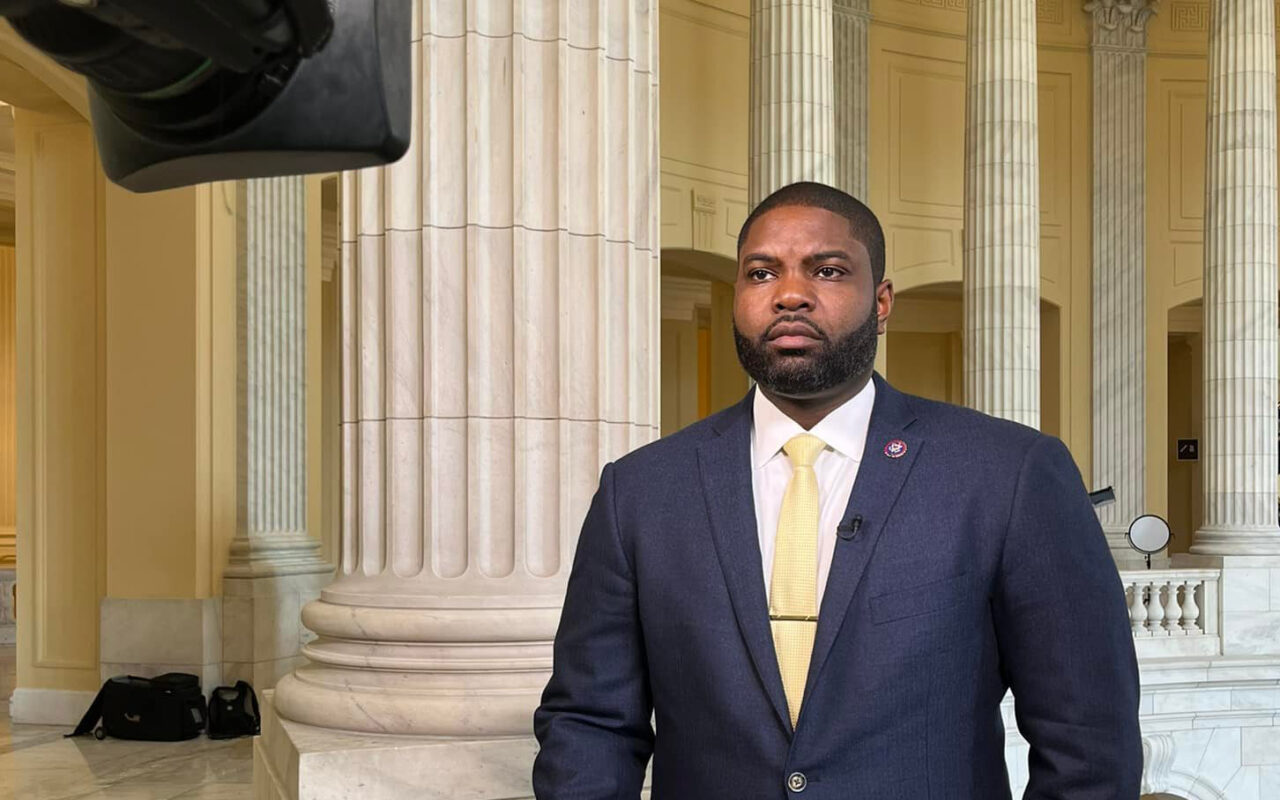 It was a strident move by Donalds, but one in which he had little to lose.

The Naples Republican challenged sitting Conference Chair Elise Stefanik in an effort to become the No. 3 Republican in the House. Stefanik won with overwhelming support from the Republican Conference in a 144-74 vote.

“As the House Republican Conference Chair, I will continue to work to; keep our message disciplined, unified and on offense every single day, support our agenda, execute an effective rapid response strategy to push back on the biased mainstream media in real-time, elevate all voices of our Conference to highlight the extraordinary background and talents of every Member in order to communicate, legislate, and WIN!” Stefanik said in a statement.

Donalds said he wanted the party unified moving forward with a majority in the House.

“In life, you either win, lose or fail forward, and I am incredibly grateful for the outpouring of support from my colleagues in my run for Chair of the House GOP Conference,” he said. “Since entering Congress, it has been my honor to work on behalf of the American people and defend our great Constitutional Republican, and I look forward to continuing this mission. Now, more than ever, our party must unite and stand even firmer in the trenches to preserve our principles and advance the conservative agenda. I extend my congratulations to my colleague from New York, Chair Stefanik for winning re-election, and I’ll continue to support her vision for the conference.”

It was a strident move by Donalds — who on Tuesday won re-election to just his second term in the House — but one in which he had little to lose. Donalds campaigned on a need to have “strong conservative leadership in the room” when the GOP caucus’ agenda was set, especially with a slim majority taking over control of the House. This week, he handed out swag bags with branded steel tumblers and hand-rolled cigars with his campaign logo.

In recent days, Donalds also pushed back on reporting he had been questioned by members who he supported in the 2024 Presidential Election. He denied reports he expressed a preference for Gov. Ron DeSantis to be the GOP nominee over former President Donald Trump, but told Fox Business he had not expressed support for any candidate over another.

“Am I supporting one over the other right now? No, that is not true,” he told the network.

Donalds had earned some public support, including from U.S. Rep. Lauren Boebert of Colorado and U.S. Rep. Warren Davidson of Ohio.