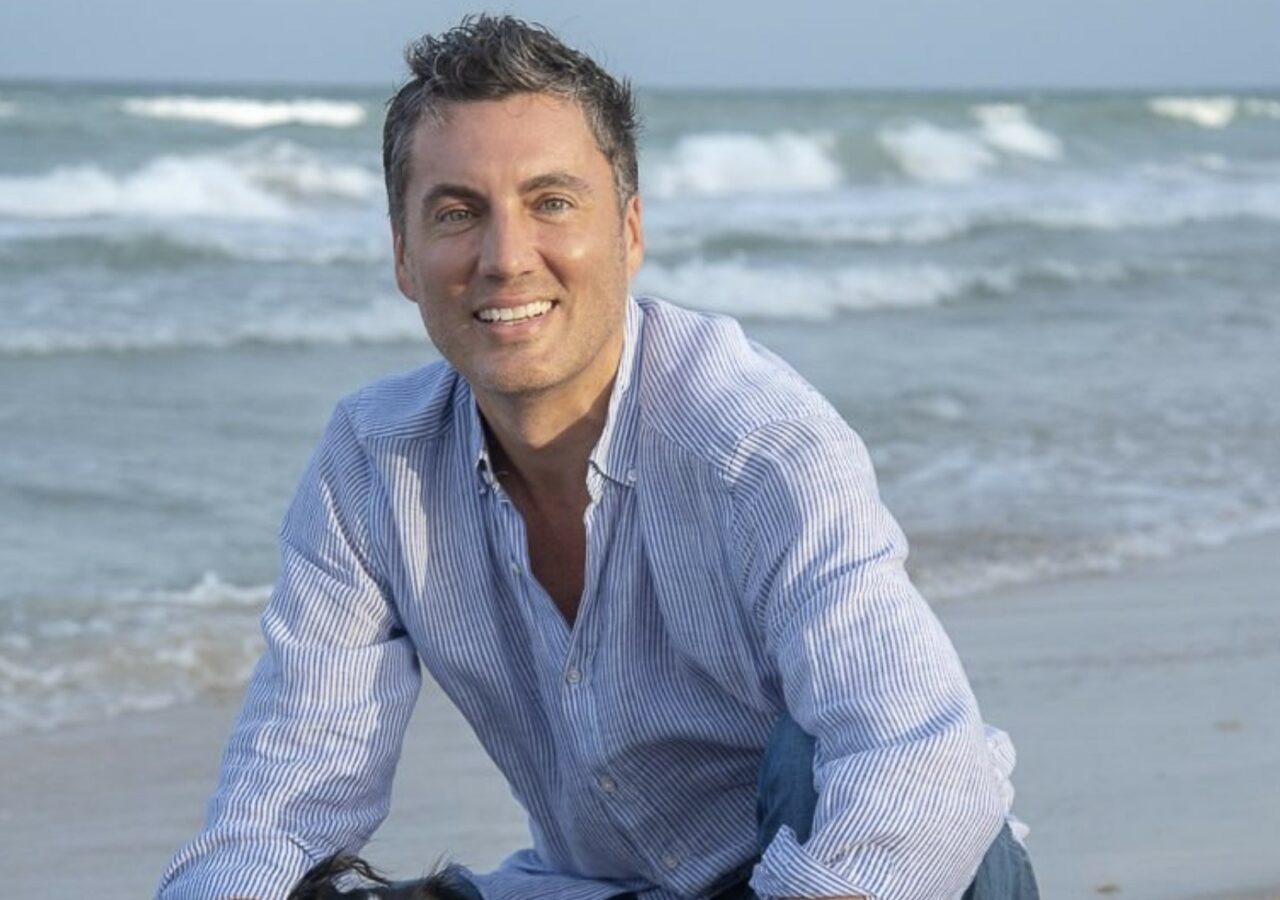 He won by a 0.46-percentage-point margin, with just 242 votes more than his opponent.

One week after Election Day, the closest House race in South Florida has a winner after a recount that stretched to Tuesday.

Florida Politics reached out to both candidates for comment but received none by press time.

Leonard said Nov. 8 the race was “closer than we had hoped” but that he was still proud he “outperformed every other Democrat in the district, including (gubernatorial candidate Charlie) Crist.”

“With several thousand ballots still not processed, we will be making sure that every vote gets counted and that the upcoming recount is fair,” he said.

State law requires a recount for election results where there 0.5-percentage-point difference.

The district’s current Representative, Joe Geller, is leaving office due to term limits. He endorsed Leonard.

But it was Basabe, a former star of the E! Network show “Filthy Rich: Cattle Drive and other programs who will succeed Geller, flipping yet another seat in the Legislature where Republicans were already going to enjoy a supermajority following the midterm.

Leonard, meanwhile, amassed more than $511,000 since launching his bid for the seat. He spent most of that by Election Day.

Asked by the Miami Herald about Florida’s recent ban on abortion after 15 weeks and restrictions on classroom discussion of gender identity and sexual preference, Basabe offered a nuanced perspective. He said he would have against the classroom bill but defended the idea behind it, arguing he’d want “to be part of any conversation concerning my child.”

Regarding abortion, he said he is “pro-choice” but maintained that “life must be respected.”

He ran with support from several Democrats, including Matti Bower, a former Mayor of Miami Beach, and Kristen Rosen Gonzalez, who called him a “family friend.”

Rosen Gonzalez and fellow Miami Beach Commissioners Alex Fernández and Michael Góngora were among many attendees at Basabe’s party on Election Night.

Basabe ran last year to serve alongside them at City Hall, but residency rules disqualified him. He followed that bid with a run at HD 106, earning plaudits even among Leonard’s supporters, like North Bay Village Mayor Brent Latham, for his “extremely proactive and on-the-front-foot” approach to campaigning.

But Basabe’s candidacy also coincided with resurfaced claims of his reported penchant for racist statements, including a 2019 incident in which a top publicist for Miami’s annual Art Basel event alleged that he called her the “N-word” and a “whore” after being removed from a party.

Basabe, the son of a wealthy Ecuadoran businessman and husband of lingerie heiress Martina Borgomanero Basabe, denies having having used a racial slur. He told the Miami New Times reports of that episode and others are overblown.

He said his wealth, fame and privilege places a “greater responsibility” on him.