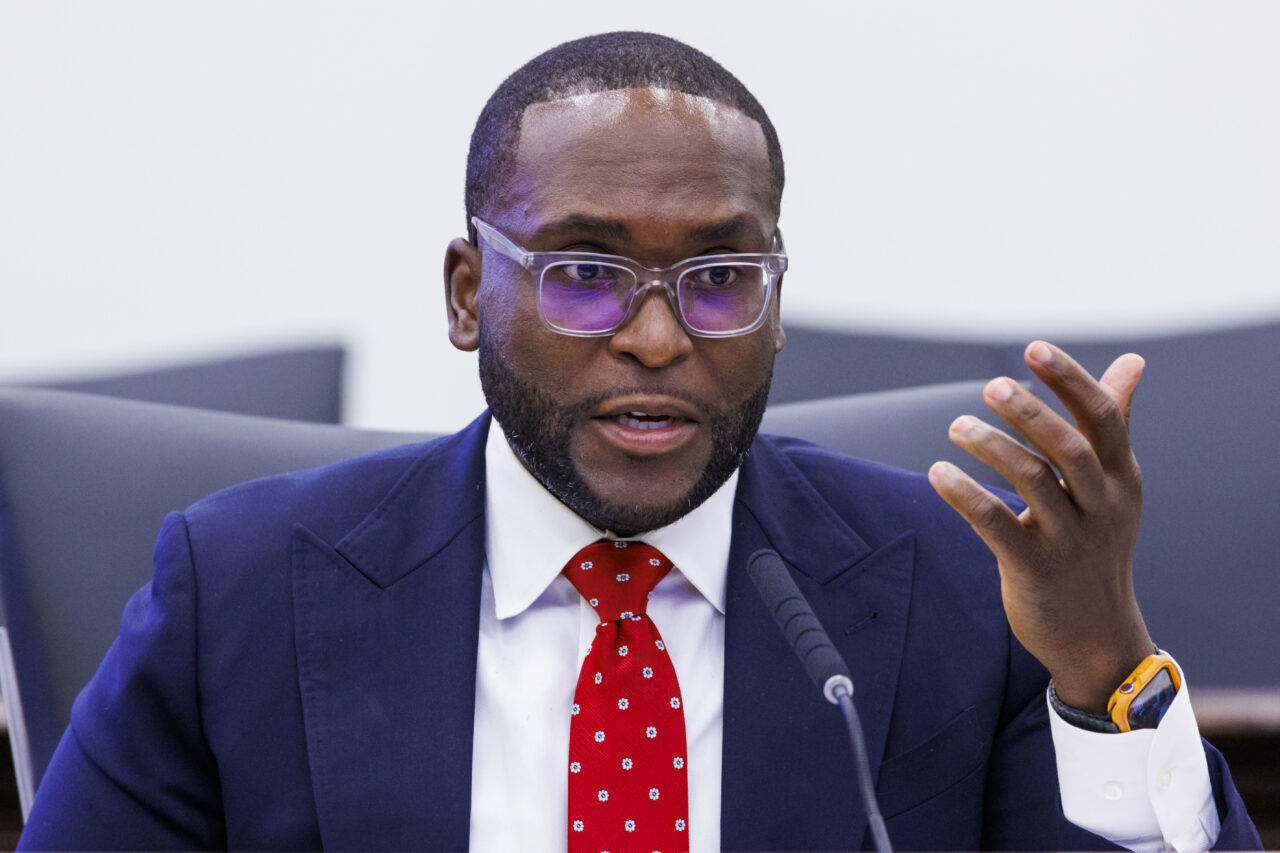 ‘Democrats have taken large swaths of the electorate for granted.’

While it wasn’t without some bright spots, Tuesday night was a largely depressing affair for Florida Democrats.

Races projected to come down to the wire, like the contest for Florida’s 27th Congressional District between incumbent Republican María Elvira Salazar and Democratic state Sen. Annette Taddeo, turned out to be blowouts for the GOP.

The edge Democrats long enjoyed in liberal strongholds like House District 106 appeared to have all but eroded.

Republicans didn’t just hold their longstanding majority in the Legislature. They won a supermajority in both chambers — controlling each by a two-thirds margin — with more money to spend, more registered voters to rely on and a higher rate of turnout at the polls.

Republicans were so successful, said Democratic Sen. Shevrin Jones of Miami Gardens, because they’ve kept busy for years “building one of the most effective operations in the country,” while Democrats got complacent.

In a lengthy statement issued Wednesday, Jones took his party to task for its stagnancy, lack of focus and murky messaging. The Democratic Party and its leadership, including Jones himself, he said, “have fallen asleep at the wheel, letting the GOP control the narrative and gain more electoral ground.”

“The other side has played the long game: prioritizing an investing in a statewide infrastructure with real depth and breadth, drawing favorable maps, implementing consistent, concise messaging — and it’s paid off as they have gained control of every level of government,” said Jones, who won re-election to Senate District 34 in the Aug. 23 Primary.

“Meanwhile, Democrats have taken large swaths of the electorate for granted, chased the ‘shiny objects’ of the day from a messaging standpoint — oftentimes landing on disjointed, tone-deaf themes — empowered by the same few consultants despite loss after loss, and failed to build a sustained presence and organization in communities across the state. The result? Thirty years of GOP control and a staggering affordability crisis that is unsustainable.

“Florida Democrats too will need to do the work and play the long game if we hope to change course in the foreseeable future. It’s unproductive to point fingers, particularly because these are not single-cycle problems. There is no magic wand to wave when it comes to candidate recruitment, organizing infrastructure, voter registration, or issue platform. Above all else, we must do a better job of hearing, acknowledging, speaking to, and responding to the very real challenges facing Florida families each and every day.”

Working Floridians are “understandably anxious” about the state’s property insurance crisis, stagnant wages and skyrocketing rents, as well as prescription drug costs, inflation and getting their children a high-quality public education, Jones said.

Democrats have not held Republicans accountable on any of those issues, he argued, effectively giving the controlling party a pass on its “failed economic policies and lack of vision that have brought us to this dire moment.”

Democrats also haven’t done a sufficient job of building trust and articulating how they’ll fight for Floridians uneasy about the future and making ends meet, he explained. While residents in general are worried about the direction Florida is headed, he continued, “it is clear that the extremes of neither party are representative of the state as a whole.”

Of course, when just one party controls which laws get passed, only its extreme ideas become policy. Floridians are generally unhappy with that current arrangement, Jones said. He alluded to recently passed laws like the Parental Rights in Education law restricting classroom instruction on gender identity and sexual preference critics decry as discriminatory against LGBTQ people, the “Stop WOKE” Act prohibiting  so-called critical race theory in K-12 classrooms and workplaces, and the state’s ban on abortion after 15 weeks without exceptions for rape and incest.

Those laws are unpopular among most Floridians, but they’re not necessarily what the general voter thinks about before casting his or her vote. But “pocketbook issues,” Jones said, are universal to everyone.

“Most Floridians disagree with extreme Republicans’ horrific attacks on our democracy and fundamental rights. But the reality is that most voters are not necessarily thinking about these issues when they are rationing insulin or filling up their gas tanks or at the store buying milk and bread,” he argued.

“That is why it is critically important that we rally around and nominate candidates representative of the communities in which they are running — people who are present, responsive, and accountable to said communities. People with non-traditional resumés who understand the struggles facing Florida families. People who are eager to serve, yet are too often deterred by the lack of institutional support or resources.

“There is undoubtedly a lot of introspection and listening needed over the coming days, weeks, and months as we chart our path forward. These challenges won’t be solved overnight or in one — or maybe even two — election cycles. This is going to take many of us to resolve; it will not be a one-person solution. But if we have any hope of overcoming, we cannot just give up. There’s too much at stake.”