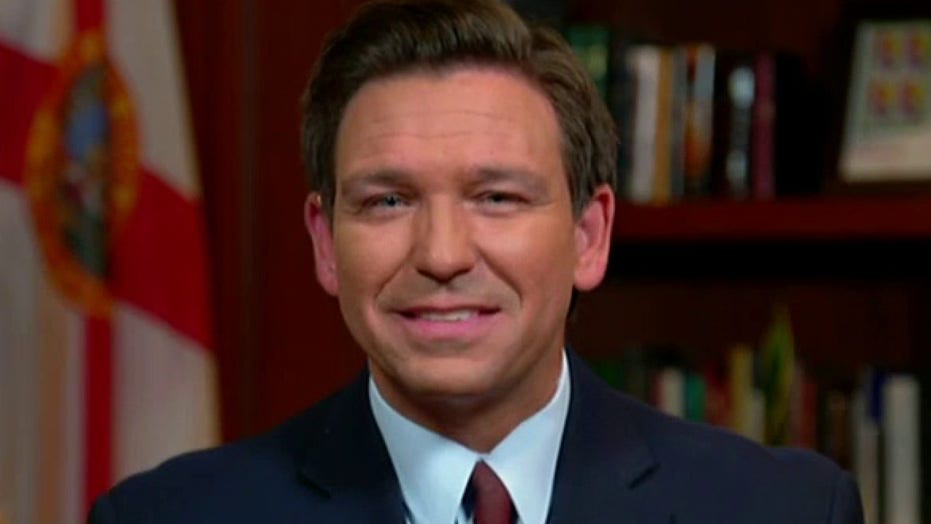 "They brought this upon themselves."

Gov. Ron DeSantis isn’t going to let the Walt Disney Company come in from the cold anytime soon, if comments Tuesday evening are any indication.

Presented with regretful comments from Disney CEO Bob Iger about consequences for the company’s opposition to the state’s Parental Rights in Education law, DeSantis did not back down from previous critiques of the “Burbank-based” corporation.

“We didn’t drag them in, Tucker, they went in on their own,” DeSantis said on Fox News. “And not only opposed the bill. They threatened to get it repealed. These are parents’ rights … important policies in our state. They’re very popular.”

“So they brought this upon themselves,” DeSantis said. “All we did was stand up for what was right. And yes, they’re a big, powerful company, but you know what? We stand up for our folks and I don’t care what a Burbank-based California company says about our laws.”

The Governor’s comments on Fox came after Iger told employees Tuesday he “was sorry to see us dragged into that battle, and I have no idea exactly what its ramifications are.”

Iger took over this month for former CEO Bob Chapek, who helmed the company during its ill-fated opposition to a law that was controversial among critics, who dubbed it “Don’t Say Gay” legislation. DeSantis and legislative Republicans retaliated against Disney passing legislation targeting longstanding carve-outs for the company in the wake of the conflict.

Earlier this year, Florida lawmakers advanced two bills, SB 4C and SB 6C, which targeted Disney after the company said that it would work to repeal HB 1557.

The former bill was intended to punish the company by stripping Disney of its self-governing status in the Reedy Creek Improvement District, though that wasn’t an immediate repeal, with an effective date of June 2023. Another bill removed a carve-out created for Disney exempting it from a law passed in 2021 targeting so-called Big Tech.

“As Governor, I was elected to put the people of Florida first, and I will not allow a woke corporation based in California to run our state,” DeSantis added. “Disney has gotten away with special deals from the state of Florida for way too long. It took a look under the hood to see what Disney has become to truly understand their inappropriate influence.”

The law Disney objected to (HB 1557) limits classroom instruction on “sexual orientation and gender identity.” Teaching those topics is banned for students in kindergarten through third grade, as is instruction for all students “in a manner that is not age-appropriate or developmentally appropriate for students in accordance with state standards.”

DeSantis has said in previous interviews the language leaves some room for local interpretation.

He explained during an appearance on “The Guy Benson Show” that the application of the law would stem from a “combination between the state Board of Education and local school boards.”

Meanwhile, “you may see some parts of the state could come to a little bit different conclusions depending on the years on some of that stuff.”

previousSunburn — The morning read of what’s hot in Florida politics — 11.30.22