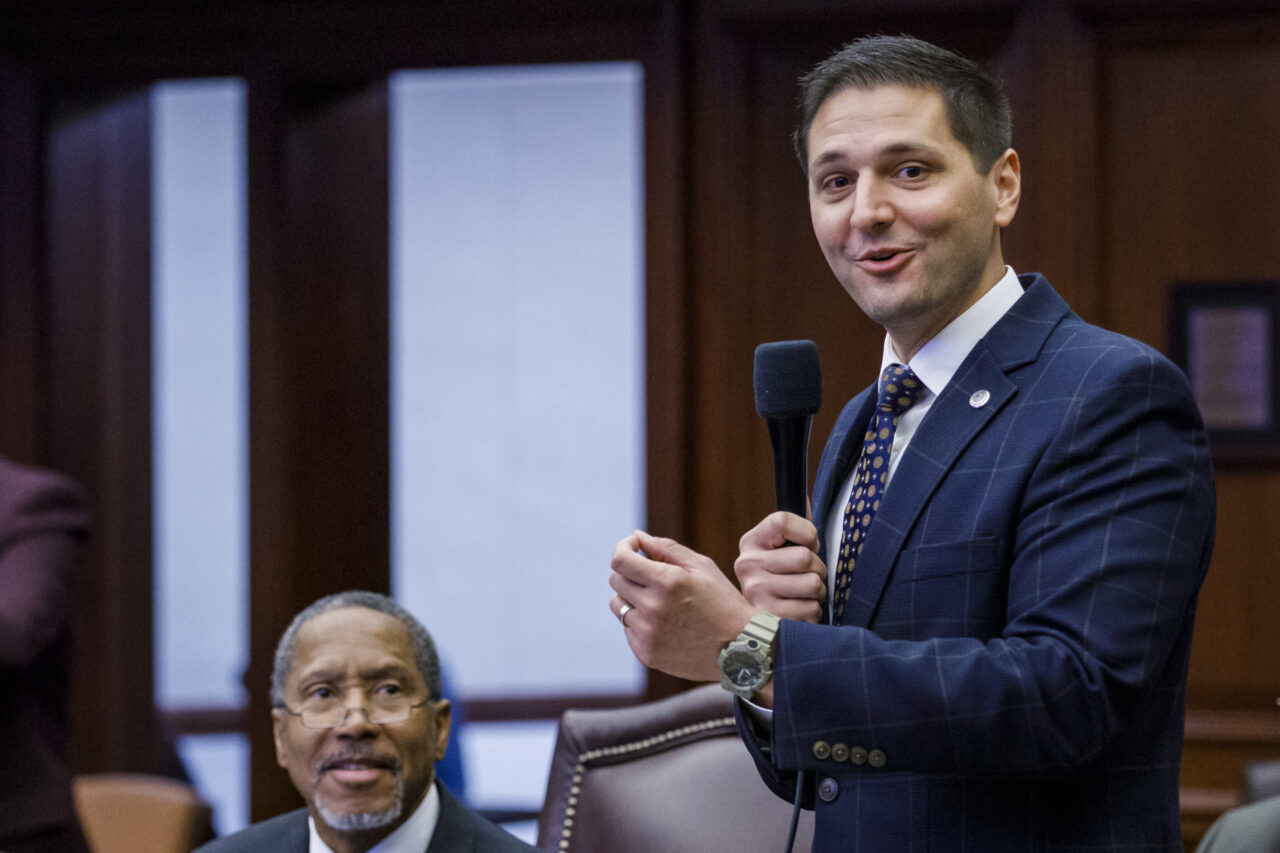 The bill would also define 'social media' in state law for the first time.

On Thursday, Burgess filed Senate Bill 52, which would require public schools to provide instruction on social media safety in existing courses. It would also define social media in state law for the first time.

SB 52 is the first measure Burgess filed for the 2023 Legislative Session.

“We’ve learned that social media affects users’ social, emotional, and physical health and our children are among the most vulnerable,” Burgess said in a statement.

“For better or worse, social media has become a part of our society. There is no going back, only forward as the digital landscape evolves. Knowledge is power, but due to the rapidly changing nature of social media and the continuous development of new apps targeting children, it is hard for parents to feel confident that they can keep their kids safe only.

“Our children need us. I filed SB 52 to protect our kids and empower parents. Being a parent today requires constant vigilance and education, but parents do not have to do this alone.”

If passed, the bill would require the Department of Education to make its social media safety instruction material available online and compel district schools to notify parents of their online availability.

The bill does not include any details on potential lesson plans. It defines social media as “a form of interactive electronic communication through an Internet website or application by which a user creates a service-specific identifying user profile to connect with other users … for the purpose of communicating and sharing information, ideas, news, stories, opinions, images, videos, and other content.”

SB 52 is almost identical to a bill (SB 480) Burgess filed last year with co-sponsorship from Senate Democratic Leader Lauren Book and Republican Sen. Ray Rodrigues. The only difference is that the earlier bill referred to the instruction as “social media literacy,” while the new one calls it “social media safety.”

SB 480 received bipartisan support after Burgess introduced it Oct. 13, 2021, but it stalled out after clearing just one of three committees by a unanimous vote.

Democratic Sen. Shevrin Jones was among the bill’s proponents, remarking in the Senate Education Committee’s Nov. 30, 2021, hearing that “social media is morphing, and some of the stuff and the content that’s coming across it is dangerous.”

Republican Sen. Jennifer Bradley praised the bill and recommended expanding its language to include other online activity.

“I almost think the bill could even be a little broader,” she said. “There’s certainly your social media platforms, but there’s a lot that happens online with websites.”

In her analysis of SB 480, Senate Chief Legislative Analyst Kendra Jahnke noted students are not currently required to receive instruction on social media, but there is an instruction model for a social media course available in CPALMS, the Department of Education’s official source for education standards.

Jahnke wrote that surveys have shown that 90% of teens between 13 and 17 have used social media, 75% reported having at least one active social media profile by 17 and more than 66% have their own mobile devices with internet capabilities.

Risks include cyberbullying, oversharing personal information, privacy concerns including the collection of data about teen users, identity theft, being hacked, interference with sleep, exercise, homework or family activities and exposure to harmful or inappropriate content, dangerous people and excessive advertisements.

Jahnke wrote that an appropriate social media safety course should include, but not be limited to:

— Demonstrating entry-level skills in digital communication and packaging them across the platforms/mediums of print, multimedia, online, and broadcast.

— Using effective listening, speaking, and viewing strategies with emphasis on the use of evidence to support or refute a claim in multimedia presentations, class discussions, and extended text discussions.

“Requiring instruction on social media literacy could provide students with a better understanding of the benefits and risks of communicating and sharing information on social media platforms,” she wrote, adding that enacting the measure would have “no impact on state revenues or expenditures” but “May have a fiscal impact to school districts.”

nextDiagnosis for 12.1.22: Checking the pulse of Florida health care news and policy