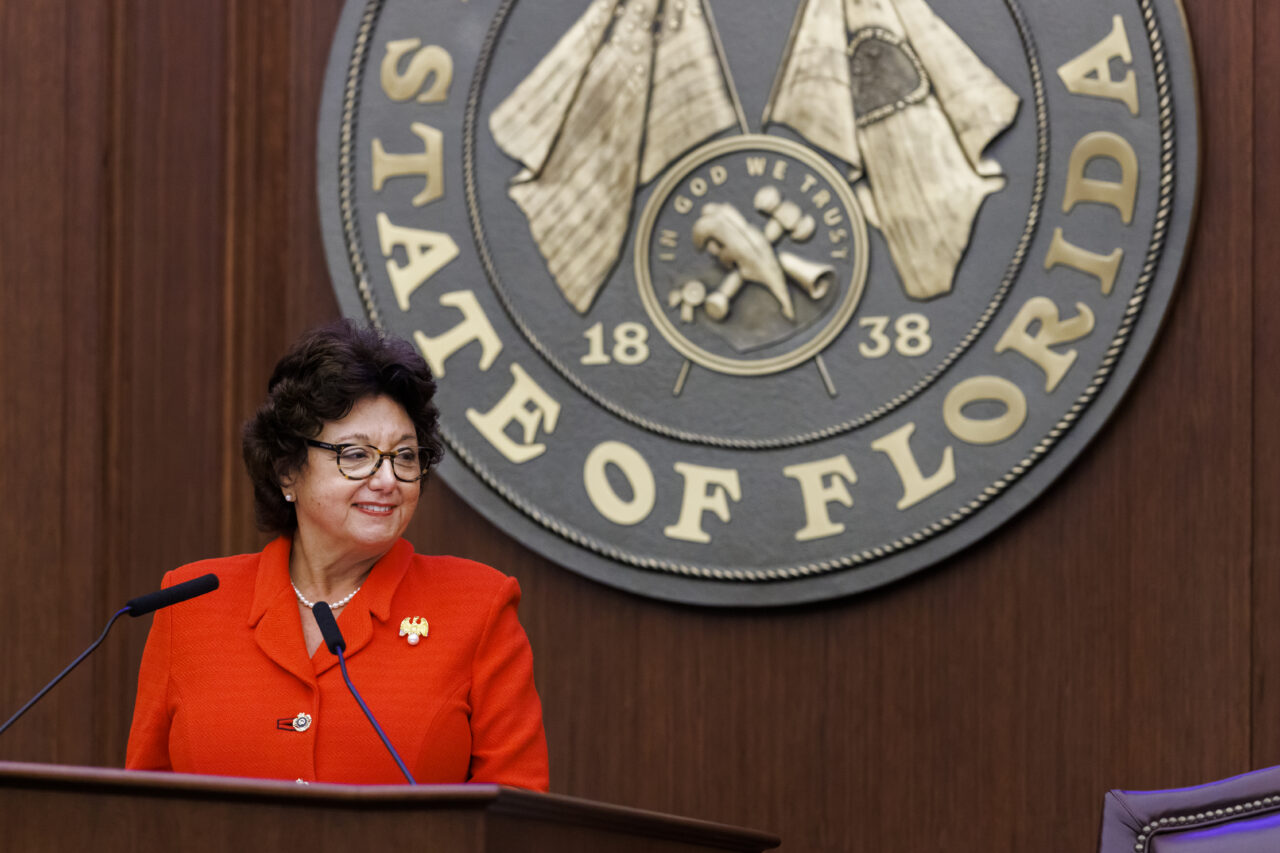 Sen. Dennis Baxley, who was named as Senate President Pro Tempore, was the only Republican Senator not selected as Chair of a committee.

One of Corey Simon’s first tasks as a new member of the Legislature is to serve as one of the top drafters of education policy in the state’s K-12 schools.

The Tallahassee Republican, a former Florida State University football player and former Chair of Volunteer Florida, defeated incumbent Democratic Sen. Loranne Ausley in the General Election. He’s one of several new faces in the Senate given big jobs by Senate President Kathleen Passidomo, a Naples Republican, when she unveiled committee assignments for members.

Education policy could be a key area for Passidomo, who split the committee between K-12 schools and higher education, as she explained in her memo to members announcing the committee assignments.

“As we saw in our travels around the state this summer, the pandemic highlighted issues related to education like never before. From increasing school choice options to setting standards for curriculum, parents are demanding more involvement in elementary and high school education,” Passidomo wrote Monday.

“Meanwhile, higher education institutions are adapting to the demands of a post-pandemic workforce. I see tremendous room for innovation in this area of public policy and believe the Senate will benefit greatly from separate policy committees for Pre-K-12 and Postsecondary Education.”

Sen. Clay Yarborough, a Jacksonville Republican, was placed as Chair of the Judiciary Committee, which is likely to see highly controversial and legally complex bills dealing with abortion, property insurance, Disney’s special taxing district and more. Yarborough served three terms in the House before winning a Senate seat this term.

“I am honored by the trust Senate President Passidomo has placed in me to serve in this role and I look forward to working on the important issues before us,” Yarborough said in a text message to Florida Politics.

Sen. Jonathan Martin, a Fort Myers Republican and the former Chair of the Lee County Republican Party, won his Senate seat with the backing of Gov. Ron DeSantis. He’s now Chair of the Criminal Justice Committee, which is likely to continue to grapple with high turnover among prison guards.

The big assignments for new GOP members are an outgrowth of a large number of freshman members — 13 — as well as the success for Republicans in the General Election, which saw them gain three seats to hold a 28-12 advantage over Democrats, a more than two-thirds majority.

Only one Republican member, Dennis Baxley of Ocala, wasn’t named as Chair of a committee. He was named as President Pro Tempore by Passidomo, however.