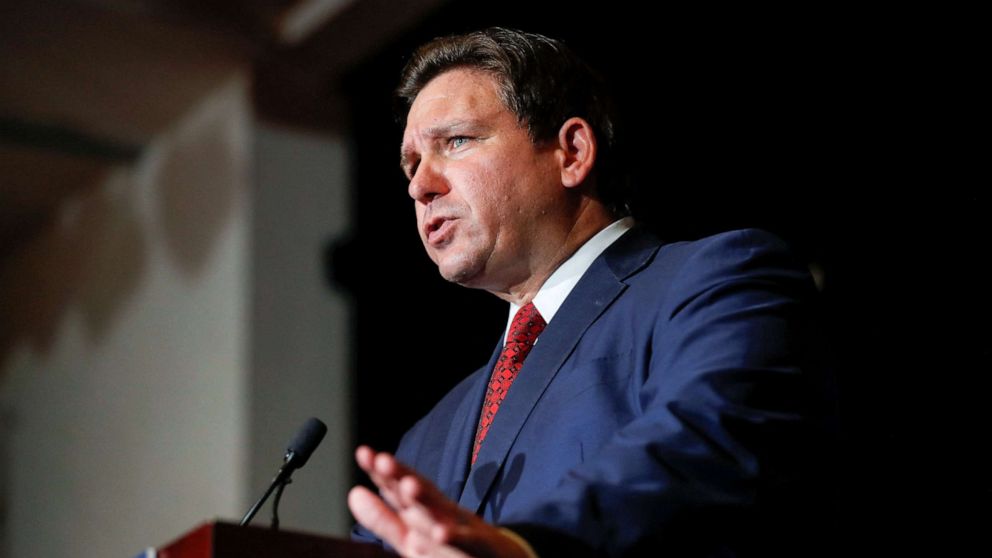 Each appointee will take three previously vacant seats the Governor has the sole power to fill.

On Tuesday, DeSantis announced the appointments of Tracy Caruso, Patrick Rooney and Carlos Vidueira to the district’s seven-member Board of Commissioners. Each appointee will take three previously vacant seats the Governor has the sole power to fill.

Caruso serves as Vice Chair of the Palm Beach Housing and Finance Authority, a county agency created in 1979 to help improve the local affordable housing index. In private life, she is the co-founder and President of Delray Beach Executive Suites, a private rental agency.

Rooney, meanwhile, is a former Republican state Representative who served three consecutive terms in Tallahassee through 2016, when he announced he would not seek re-election. He now serves as President of the Palm Beach Kennel Club, a gambling and racing operation in West Palm Beach.

Vidueira is the Vice President of Huizenga Holdings, an investment conglomerate with interests in real estate, marinas and marina-related companies launched by H. Wayne Huizenga, whose holdings included Blockbuster Video, AutoNation and the Dolphins, Marlins and Panthers sport franchises.

Vidueria also runs the Superyacht Life Foundation, which works to positively reframe the image of the superyacht industry and its patrons.

In accordance with county rules, one Commissioner must be a representative from the Florida Department of Health, three must be Palm Beach County Commission appointees and three must be appointed by the Governor.

previousInsurance summit: Jimmy Patronis wants to eliminate AOBs ‘once and for all’