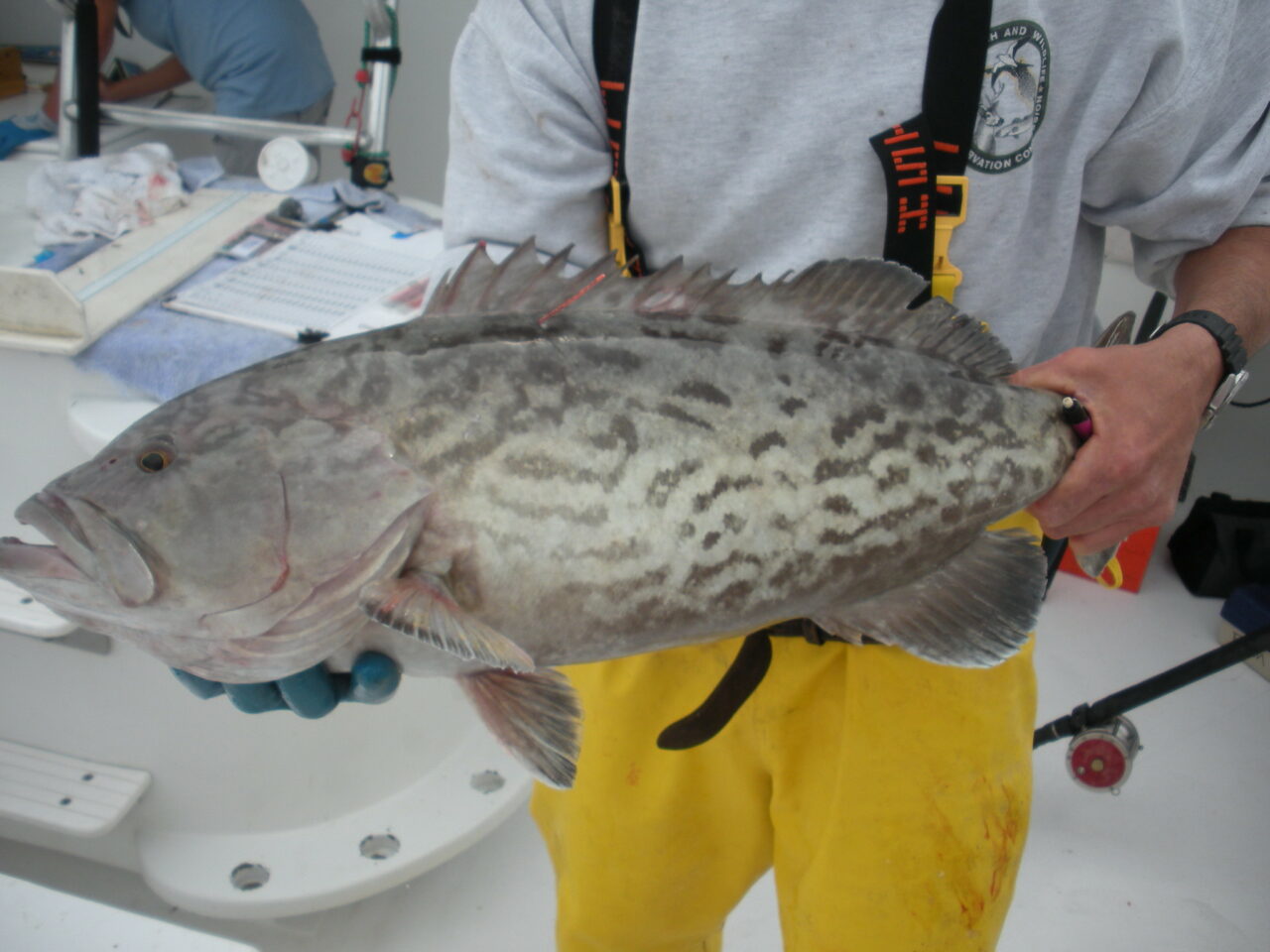 The vote on going to scoping won’t occur until the full Council takes up the issue.

The path toward a federal snapper-grouper permit requirement for private, recreational anglers remains an uncertain one.

The Snapper-Grouper Committee of the South Atlantic Fishery Management Council (SAFMC) discussed such a policy at length, but were reluctant to recommend which questions should be put toward the public during scoping, questions that would help define what that permit would be.

“Some fishermen requested exploring a recreational stamp or permit for snapper-grouper fishing and to improve recreational estimates by requiring recreational fishermen to report their catch,” according to the decision document for Amendment 46. “This recommendation has also been put forth by the Council’s Snapper-Grouper Advisory Panel (AP) numerous times.

“Permits and reporting requirements have been implemented for the federal for-hire component of the recreational sector and the commercial sector for the snapper grouper, dolphin wahoo, and coastal migratory pelagic fisheries to improve estimates of effort or catch in the South Atlantic region. However, these requirements do not cover the private recreational component.”

SAFMC staff, seeking guidance from the Snapper-Grouper Committee, offered numerous options in how to create a permit from the ground up. The Council makes policy for federal saltwater fisheries from the North Carolina Outer Banks to the Florida Keys.

“I don’t know that all of these options, we really want to scope every single one of these things,” SAFMC Snapper-Grouper Committee Chairwoman Jessica McCawley said at the Council’s meetings this week at Wrightsville Beach, North Carolina. “Like, the fee is a good example — do we even really want to scope that? I was talking with (SAFMC fishery management plan coordinator) John (Hadley) over here — he can make a list of everything that we said we want to take to scoping. He can put it in a single document in the committee report.

“We can look at that, and when we get to full Council, we could delete some of these items. That way, we’re not going back here again on all the things we just said to put in the document.”

The AP backed the idea of a vessel-based, versus individual-based, permit. Questions also exist about the possibility of an educational requirement.

“I think we’re going to winnow this down to a relatively few questions in the scoping document,” said Spud Woodward, Council member and former Director of the Georgia Coastal Resources Division. “I think it lends itself to virtual input.

“So, unless it unduly burdens staff and interrupts other things, if we can do it before the March meeting (of the Council), it’ll help us keep the momentum going on this, and maybe help us refine things at the March meeting a little better than we’ve been able to do.”

The vote on going to scoping won’t occur until the full Council takes up the issue.

nextPush to put partisanship in Florida school board elections revived