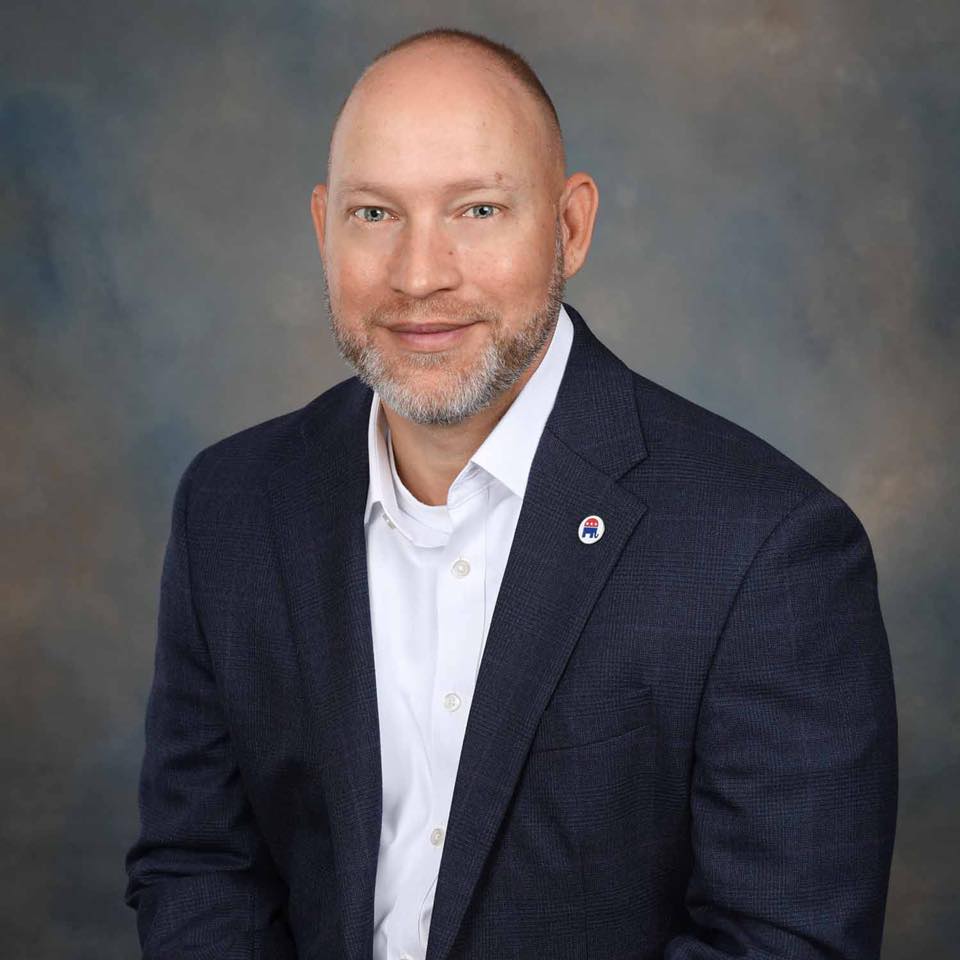 24 of the 30 school board candidates Gov. Ron DeSantis backed this election cycle won their races.

Fresh off an election where school board candidates backed by Gov. Ron DeSantis and Republicans won key races, a GOP legislator is launching another effort to make school board races partisan.

Several Republican legislators in recent years have unsuccessfully pushed for the change, and now Rep. Spencer Roach is embarking on a fresh effort to put it before voters.

Voters back in 1998 overwhelmingly voted to make school board races nonpartisan. Roach filed a joint resolution (HJR 37) that would require county School Board races to return to being partisan beginning with the 2026 election cycle.

“There are people who are going to accuse me of trying to advance the interest of one political party over another, right versus left, Republican versus Democrat. But to me, my motivation for this bill is voter transparency,” Roach told Florida Politics Tuesday night. “I simply believe that in every election, we should do everything we can to make sure the voters have as much information as possible about a candidate before they vote on them.”

Party affiliation is a public record in Florida that can be looked up even if a candidate is running in a nonpartisan race, such as a school board election. Roach estimated that less than one in 10,000 voters would know to look up a candidate’s political affiliation.

“Every election in Florida should be partisan. It should be right up front and transparent what party you belong to,” he said.

But Roach draws the lines on judicial races. Judicial offices, from the Florida Supreme Court down to county judge, are mandated by statute to be non-partisan.

Florida statutes prohibit a “candidate for election or retention thereto is prohibited from campaigning or qualifying for such an office based on party affiliation.”

Roach said the judicial canons of ethics preclude judges from even the appearance of taking part in any partisan activity, and that’s a “high bar” to have to overcome.

“That’s probably the only area that should remain the way it is but I think everything else, City Council, Mayor, School Board should be partisan races,” he added.

Currently, the state constitution provides that each county in Florida constitutes a school district and requires each district to be governed by a school board composed of at least five members, representing five districts. Candidates must live in the district they represent.

School boards operate, control and supervise all free public schools within the school district and decide the rate of school district taxes. School boards can also contract, sue, and be sued; and adopt standards of ethical conduct for instructional personnel and school administrators.

Fueled by the handling of the COVID-19 pandemic, non-partisan school board races became high profile this campaign cycle with special interest groups on both sides of the aisle funneling money into the races of candidates they support. DeSantis backed 30 School Board candidates this last election cycle, and 24 won.

The resolution must be approved by the Florida Legislature and approved by at least 60% of the voters before it can take effect. If approved, School Poard races would be partisan starting with the November 2026 Primary.