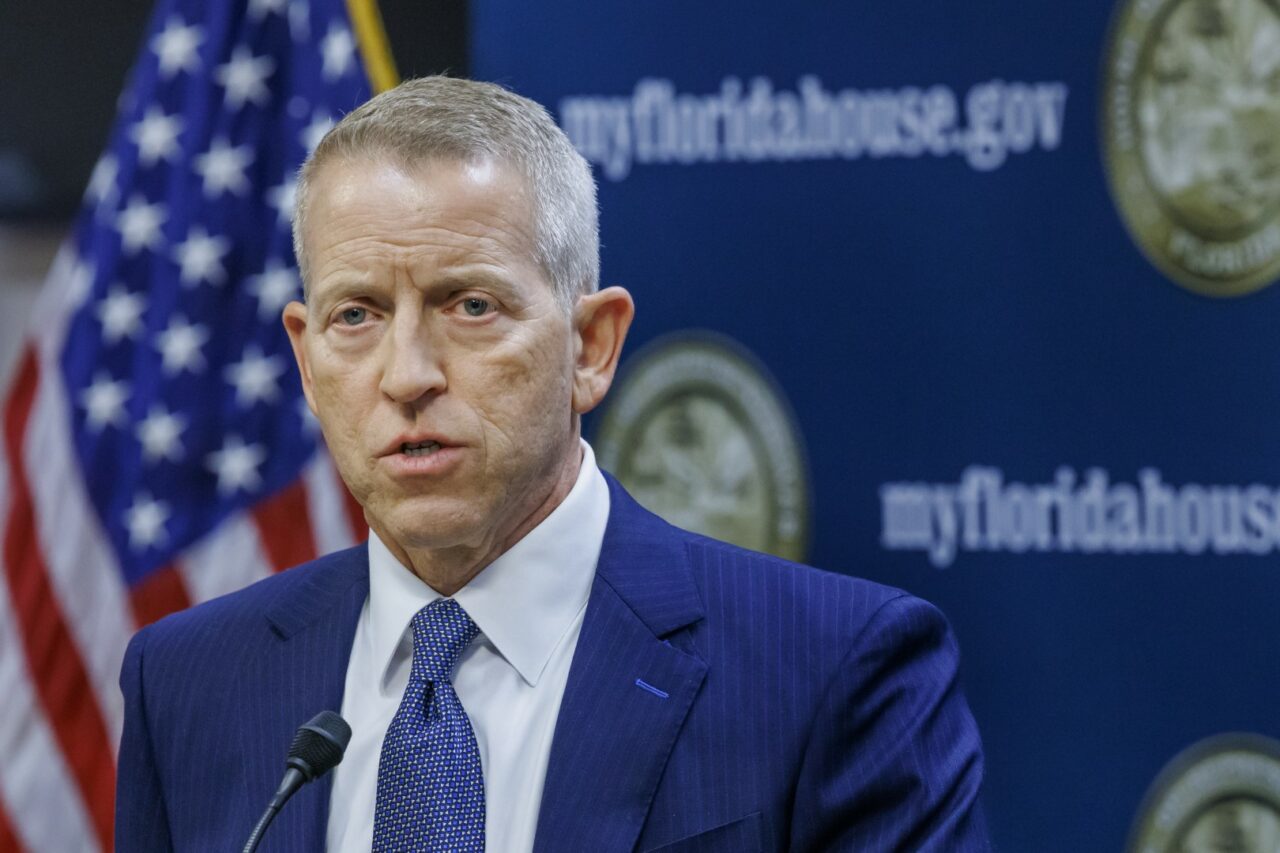 The announcement comes with less than a week till Special Session.

The announcement, released Tuesday evening, comes the week before lawmakers return to Tallahassee to begin a Special Session on property insurance and interim meetings ahead of Session.

Renner, a Palm Coast Republican, will preside over House Republicans’ first supermajority since the 2014-16 term.

“To the greatest extent possible, committee preferences were accommodated,” Renner said in a memo to members.

Renner is now waiting on Democratic Leader Fentrice Driskell to name Ranking Members for each committee.

Lawmakers will converge on the capital city Monday for previously scheduled meetings and the Special Session, which includes property insurance, hurricane relief and a toll credit program. However, the bulk of the work will focus on property insurance.

Perhaps the most important committee in the House process is the Appropriations Committee, led by Chair and Ormond Beach Republican Rep. Tom Leek. Dover Republican Rep. Lawrence McClure will be Vice Chair and Islamorada Republican Rep. Jim Mooney will be Whip. The following lawmakers are also members:

Insurance legislation will likely head through the Commerce Committee, which is led by Rommel, of Naples. He will be joined by Vice Chair and Shalimar Republican Rep. Patt Maney and Whip and Sweetwater Republican Rep. David Borrero, plus the following members:

The Insurance & Banking Subcommittee of the Commerce Committee will be chaired by Duggan, with Miami Lakes Republican Rep. Tom Fabricio acting as Vice Chair. The panel also includes the following members:

View the full lists of committee assignments below:

nextSunburn — The morning read of what’s hot in Florida politics — 12.7.22