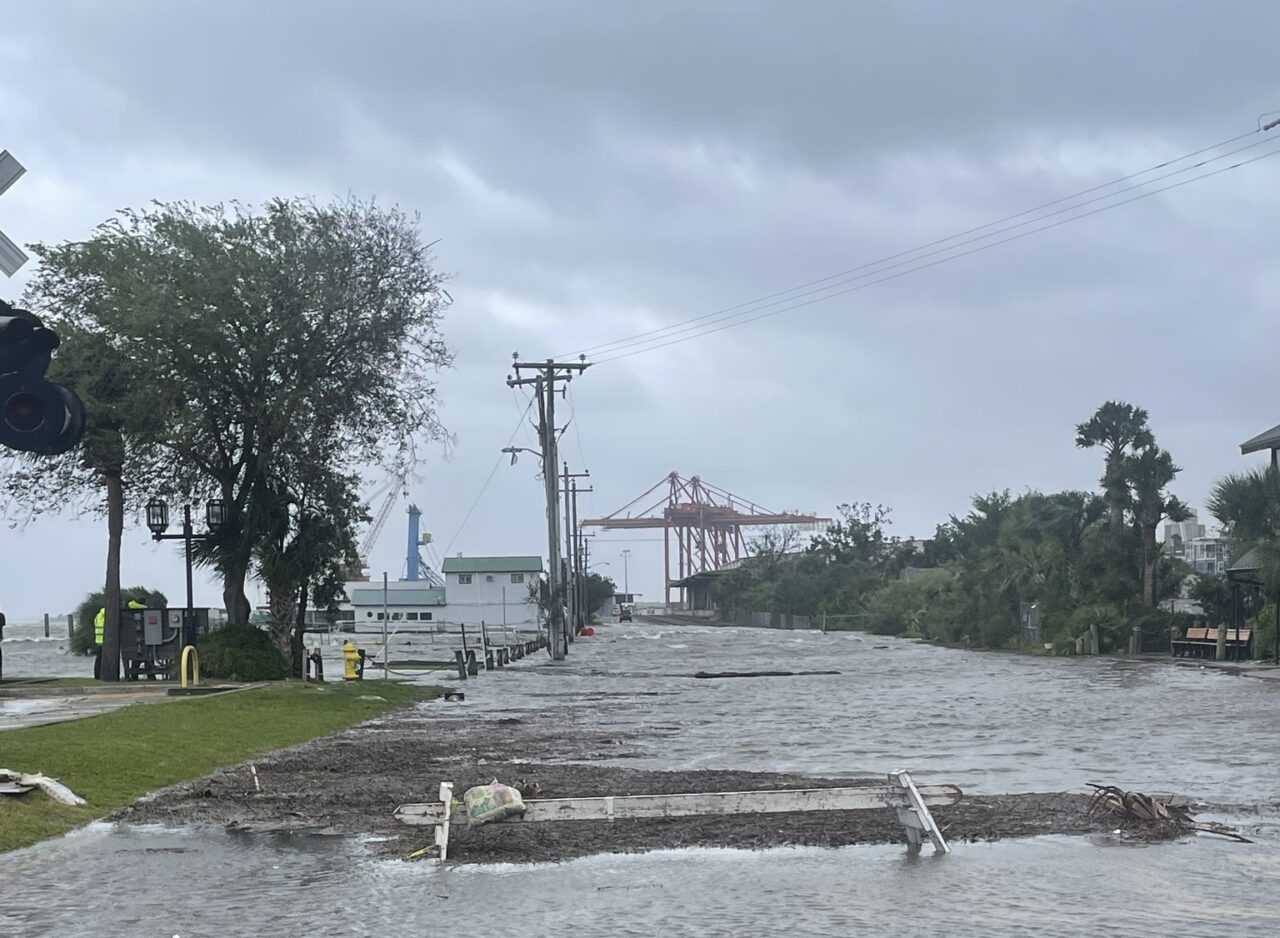 There is $1M allocated for bulkhead design purposes.

On Amelia Island, the worry from flooding isn’t on the ocean side, but the marsh side of the island. Fernandina Beach is working through a mixed plan of gray infrastructure using brute force against nature, and sustainable shorelines meant to work in concert with the adjacent environment to mitigate flood risk. The focus this week went to the seawall component.

“The city staff (has) been working with several property owners on North Front Street, and what was presented to the property owners on Aug. 30 was a letter indicating a general desire to work collaboratively for preliminary design and permitting for the location of a bulkhead, as part of the city’s resiliency plan,” City Manager Dale Martin said at the last City Commission meeting.

The city sent the letter to five property owners that would be affected, in addition to nearby property owned by the city.

Two property owners responded with their willingness to support the project. The two properties are contiguous to a city-owned parcel, so Martin brought the subject to the Commission for a pre-application for consideration for the bulkhead for those three properties, which Commissioners approved unanimously.

There is $1 million allocated for design purposes.

“In this year’s legislative priorities, further down, we’re asking for a million dollars for construction, but that can only be on public property,” Martin said.

The property owner is ultimately financially responsible for construction in front of their property, including “sheet pile installation, any backfill, bulkhead anchorages,” and the bulkhead cap, up to a top elevation of 7 feet.

The city is responsible for the other two feet to the 9 feet specified in planning documents. Elevation to 9 feet is intended to provide a pedestrian riverwalk.

Along with this, the city received its requested $1 million grant from the Florida Department of Environmental Protection to address “shoreline stabilization and flood protection in response to climate change along the Amelia Riverfront.”

Commissioners voted unanimously to amend the city budget to allow for the grant award, which is intended to fund the bulkhead’s design.

previousJustices skeptical of elections case that could alter voting