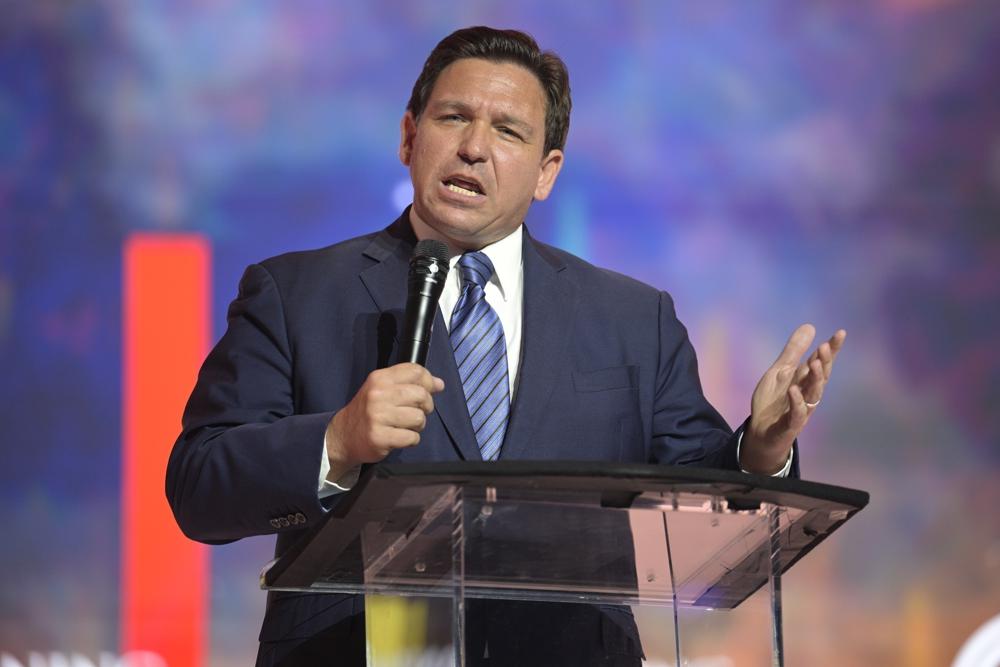 'If it doesn't even last a week, then what difference does it make?'

Some may believe Santa Claus not to be real, but Gov. Ron DeSantis is offering him political advice anyway.

During remarks Tuesday in Bonita Springs, the Florida Governor warned St. Nick against Chinese toys, the highlight of remarks denouncing the “hostile” regime in Beijing.

DeSantis lauded his children for being well-behaved during the inauguration earlier this month, before focusing on the flawed nature of toys from communist China that he bought his children after the event.

“The next day my wife and I took them and got them some toys to thank them for being so nice. … All this stuff is made in China and a lot of it breaks, it’s cheap stuff,” the Governor lamented.

“And I’m just thinking to myself like, ‘OK, you get it from China because it’s cheaper to pay.’ But if it doesn’t even last a week, then what difference does it make? So a lot of these things we got? Santa Claus may need to not do Chinese toys because let’s just make it here … honestly anywhere, but not China.”

DeSantis earned applause for his denunciation of cheap Chinese toys, but he wasn’t finished castigating the regime at large.

“My view on our economy is in Florida is we don’t want to have holdings by hostile nations. And so if you look at the Chinese Communist Party, they’ve been very active throughout the Western Hemisphere, in gobbling up land and investing in different things,” DeSantis said.

“And, you know, when they have interests that are opposed to ours, and you see how they’ve wielded their authority, and especially with President Xi (Jinping), who’s taken a much more Marxist Leninist turn, since he’s been ruling China. That is not in the best interest of Florida, to have the Chinese Communist Party owning farmland, owning land close to military bases.”

The Governor said the state would take actions to “effectively police” Chinese land acquisition via holding companies intended to shield the identity of owners. And he expects more actions in the future, surpassing what the Legislature has already implemented.

“I think there’s an appetite to do even more because their influence in our society has been very insidious. If you look — very powerful in entertainment, they’re very powerful in finance, I mean, you know, you will have some of these Disney … they will change things to be able to placate the CCP,” DeSantis said, before arguing Florida has the power to push back.

“We are pretty big fish now. I mean, I think we have the 13th or 14th biggest economy in the world and we were our own country in Florida. So you know, we’re a force to be reckoned with.”