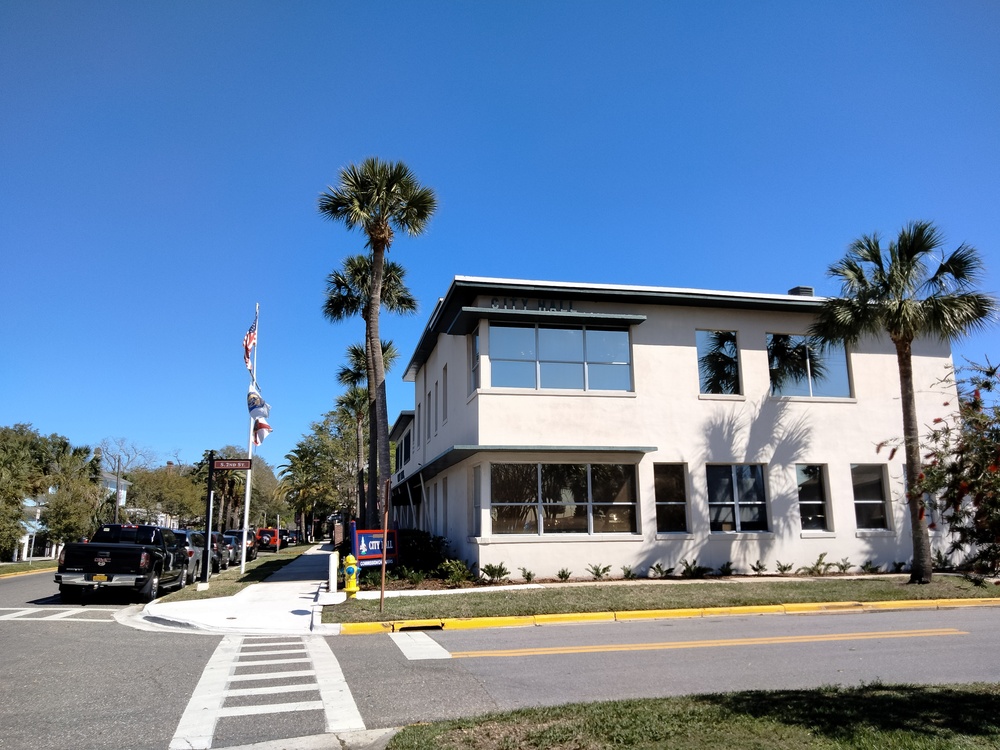 'Every registered voter in Fernandina deserves to make their voice heard.'

There was a victory this week for everyone upset at the odd timing of municipal elections. A proposal passed first reading with the Fernandina Beach City Commission that moves its elections to the common days.

In this manner, most city elections will happen on the statewide Primary Day, with any runoffs occurring on Election Day in November.

There were some concerns the move could actually depress voter turnout. Commissioner Chip Ross pointed out the significant difference in the number of people turning out on the day of the General Election, when city elections are held now, as compared to Primary Day, which would be the case under the new ordinance.

“My concern is that this is depressing voter participation, and I will be voting against it,” Ross said.

The move is expected to help with voter turnout and eliminate a $37,000-per-election cost to the city.

“I feel that the cost savings alone is a benefit, and two weeks from Christmas is a terrible time (for a runoff),” Vice Mayor David Sturges said. “I know from my election, standing out there in the freezing cold … people are more concerned with their Christmas gifts and what’s going on at their family at that time.”

“Election reform is an important issue because we currently have a system that doesn’t give everyone a fair chance to vote,” Bean said. “I’m proud this Commission was able to get first reading done so quickly. Every registered voter in Fernandina deserves to make their voice heard.”