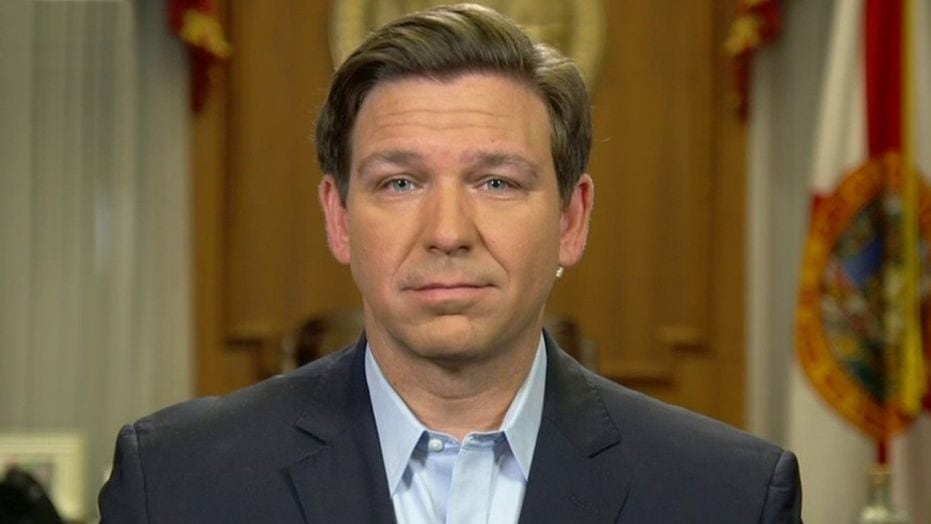 DeSantis made the comments on 'Unfiltered with Dan Bongino.'

The faceoff continues between Gov. Ron DeSantis and the National Hockey League ahead of next month’s All-Star Game in the Sunshine State.

At issue is not the play on the ice, but rather the chill from the Governor’s Office in the wake of what the NHL called an “informational session” seeking a more diverse workforce.

The so-called “Pathway to Hockey Summit,” to be held Feb. 2 in Fort Lauderdale during the NHL’s All-Star Weekend, was originally tailored to “diverse job seekers who are pursuing careers in hockey,” but the NHL backed off of that condition after pressure from the administration.

Despite that resolution, the Governor laced up his boots and fired some shots on goal on the friendly “Unfiltered with Dan Bongino” program on the Fox News Channel during a pre-taped segment Saturday night, framing efforts to bring a more diverse workforce to the NHL as a “woke conceit.”

“We’re against racial discrimination, but that’s all discrimination. We’re not going to indulge in this woke conceit that it’s OK to discriminate against some people if that’s politically correct to do so and so we made it very clear to the NHL that they were running afoul of our laws. They reversed course very quickly. And our society’s better when we’re all treated equally and all treated as individuals and not as members of groups.”

The Governor uses the word “woke” often. Under oath last year, the administration’s General Counsel defined the term as “the belief there are systemic injustices in American society and the need to address them.” However, it’s clear DeSantis believes that in defending the prerogatives of majority groups here, he is addressing his own conception of “systemic injustices.”

As DeSantis continues to heat up the issue, the NHL clearly would like to get beyond it, per comments made by Commissioner Gary Bettman this week when he was asked about the Governor’s position

“The answer is we’re planning to be in Sunrise and celebrate our sport at the All-Star Game,” Bettman told The Athletic on Thursday when asked. “I don’t want to get way into all of this, but the fact is what the summit is, and was, has been mischaracterized. It’s not a job fair. It was an informational session so that people could learn more about us.”

Bettman said he didn’t want to “increase the debate on it.”

The Athletic framed the summit as “part of the NHL’s response to its first diversity and inclusion report, which the league released in October.” That report suggests there is little diversity in the NHL workforce.