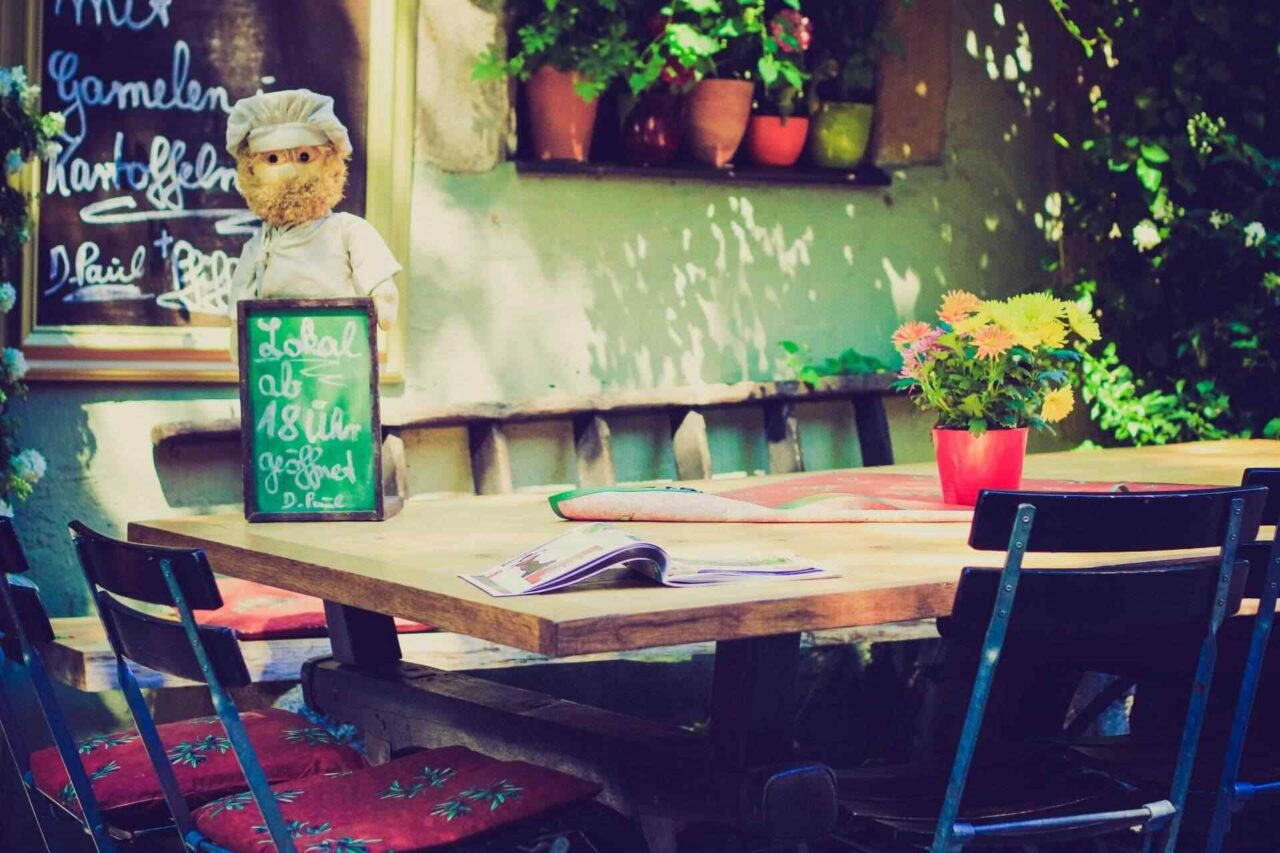 Republicans and Democrats shook hands and cheered when both houses unanimously agreed that the flag is red, white and blue. Further congratulations were in order with bipartisan agreement that the strips were red and white and the stars represented the nation’s 50 states.

A conservative Senator from Arizona stated, “This could be the beginning of a beautiful friendship.” A Democratic congressman from New York embraced the Arizona Senator and said, “Americans will be proud of the bipartisan cooperation shown today.”

Many elected officials and staff could be seen weeping and reaching for tissues. The President of the Senate called it, “A day that will live in the hearts and minds of Americans.”

When President Barack Obama learned of the accord, he shook his head, smiled, and shouted, “Hallelujah.” This represented the first time during his tenure that the Democrats and Republicans had agreed on anything.

Back at the Senate another proposal came to the floor. Tension filled the air as a nervous Congress heard the second proposal, which read, “Grant is buried in Grant’s tomb!” Caucuses formed to discuss the need to confirm Grant’s burial site. Occasional shouts were heard. A shoving match ensued among members of the Oklahoma delegation. A loud “No” but then a “Yes” filled the air.

Legislative aides scampered about the floor. The vote proved unanimous, Grant is buried in Grant’s tomb! Excitement filled the air as a second vote found agreement among both parties and the independents.

The media quickly filed reports that the impossible had occurred. The full Congress fully agreed on an issue. Imagine the possibilities. Rep. John Boehner and Vice President Joe Biden hugged each other. Opposing legislative aides embraced. Obama called it, “A new dawn for America.”

Sen. John McCain was seen walking arm in arm with Rep. Nancy Pelosi. Champagne bottles popped and toasts were made. More legislation came forth. All received “Yes” votes, all added to the euphoria of the day. Passed were health care for all, immigration reform, tax reform, a higher minimum wage and student loan forgiveness.

The euphoria spread to the corporate world. CEOs pledged they would not accept income greater than $500,000 per year and would refuse stock options and expensive mansions. “No more chauffeur driven cars,” cried the CEO of Apple Inc.. “No more paid trips to Bora Bora,” declared the Hewlett Packard CEO.

Welfare recipients joined the chant. The nation’s poor communities marched chanting, “Back to work, back to work.”

World leaders expressed support for the American wave of goodwill. Leaders agreed to throw down their arms, destroy weapons of mass destruction, and eliminate all nuclear stock piles. “War no more, forever!” they cried.

Michelle Obama looked at the President, “During the night you had such a smile on your face. What were you dreaming?”

“The impossible,” her husband replied.