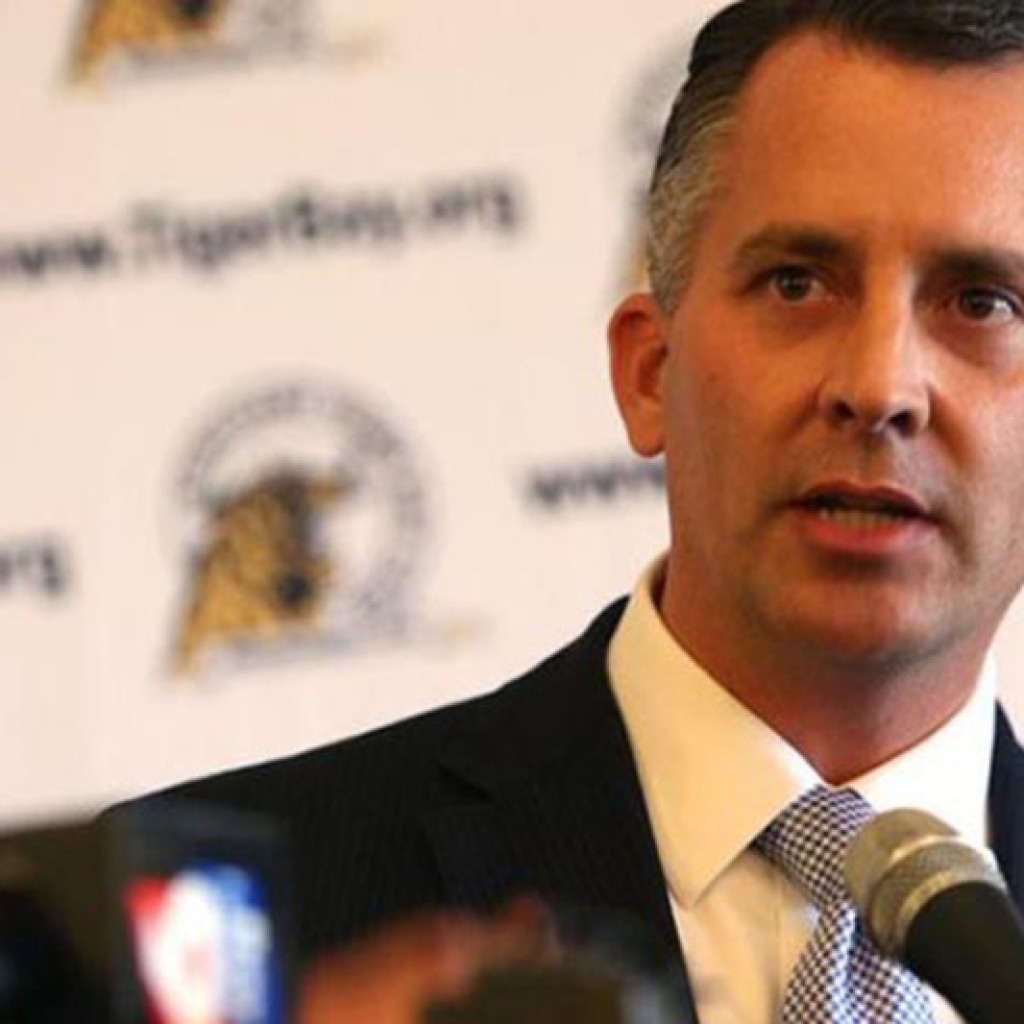 Last Wednesday, House Republicans voted to cut part of Amtrak’s budget, less than a day after a train crash outside of Philadelphia resulted in eight deaths and more than 200 injuries. Democrats criticized Republicans, pointing to the train tragedy as a prime example of the dangers of shortchanging the nation’s transportation needs. However, the cut would apply only to Amtrak’s capital spending, and wouldn’t touch funding levels for safety and operations. The measure still needs to clear the full House and Senate before it would go into effect in October.

GOP appropriators did vote to set federal funding for Amtrak at $1.14 billion in the next fiscal year, down from $1.39 billion.

David Jolly calls such criticism by Democrats regarding infrastructure spending as “irresponsible.”

“Those who wish to play politics with this, one, it’s a stretch too far, and two, it’s a little offensive,” Jolly said Tuesday morning while appearing on C-SPAN’s National Journal program.

Jolly then went over the timeline of the events that occurred last Tuesday night and Wednesday regarding the Amtrak accident, describing how the Appropriations Committee meeting was scheduled to commence at 10 a.m. last Wednesday, the same time that the National Transportation Safety Board officials arrived at the crash site in Pennsylvania to begin their investigation.

“At 10:15, my colleagues on the other side of the aisle had already suggested that they knew how to fix the problem, they knew why it occurred, and it was all about money for Amtrak,” the Pinellas County Representative recounted. He said that’s when Democrats offered more than $2 billion in increased spending for Amtrak (it’s actually been reported to be around $1.1 million).

“It was irresponsible governance, in my opinion, leave the politics out of it,” Jolly said. “But to jump to a conclusion, and suggest we need to spend $2 billion more in taxpayer money, before the investigators had even begun their investigation, I think was the wrong thing to do. And you know what happened? About two hours later, the first story broke about human error, and speed. Which demonstrated to me it was the typical Washington rush to judgement, just spend more money.”

Jolly then said if there were “additional resources” needed to address a specific fix with Amtrak that would have prevented the accident, “Of course Congress is going to embrace it.”

The specific answer to slowing trains down is called positive train control (PTC). It was authorized for Amtrak by Congress years ago, but they also did not designate funds to carry it out, according to a recent report by PolitiFact. The 2008 congressional measure called for Amtrak to have place positive train control on all trains by the end of 2015, which the train company admits is a deadline they won’t be able to meet. There has been issues with Amtrak having trouble to successfully implement that system.

Last week New York Senator Chuck Schumer said,”It is simply a fact that insufficient funding for Amtrak has delayed the installation of PTC, and to deny a connection between the accident and underfunding Amtrak is to deny reality.”

“It is a combination of leadership and resources,” Jolly said. “The appropriate role for Congress is to consider what is that right combination of leadership, management and resources, and make a responsible decision. Not rush to judgement like the Democrats did last Wednesday, and then play politics with what is a national tragedy. I think it’s shameful that they did that, and hopefully by the time we get to the floor, cooler heads will prevail, we’ll make responsible decisions about what resources are needed.”

Meanwhile, one reason why infrastructure spending has not kept pace in recent years is that one of the main sources of funding, the Highway Trust Fund, has seen its revenues sag tremendously over time. The Trust Fund’s primary source of revenue is the gas tax, which has not been raised in over 20 years, staying at 18.4 cents per gallon. Although there has been demand in some quarters for that tax to be raised, Jolly said on C-SPAN the American people don’t want that to happen.

“If there was support across the country for a federal fuel tax increase, I think you’d see your elected representatives embrace it. But there’s not. It’s simply not there,” he said.

He took umbrage with the charge that Republicans were at fault for not raising the tax, referring to the fact that the Democrats have controlled both houses of Congress over the year without having the courage to do so either. “It’s kind of silly to suggest that the Republicans might do it when the Democrats couldn’t get it politically done, either.”

Add in the fact that U.S.driven cars have higher fuel efficiency standards than ever before and that electric vehicles don’t use gas at all it’s led some to suggest that the country needs to wean itself off of gas taxes completely and create something, perhaps a vehicle miles traveled tax. That type of alternative fuel tax was mentioned by St. Petersburg state Senate Republican Jeff Brandes back in 2003.

“Are we there yet? I don’t think we’re there yet in 2015, but, you have to forecast 10-15 years out, we might be getting there,” Jolly said. “The issue is in protecting the privacy of that information. We don’t want the government tracking where you’re driving, but there is a way to put what’s called ‘dumb technology’ on a vehicle to measure the number of miles that have been driven.”