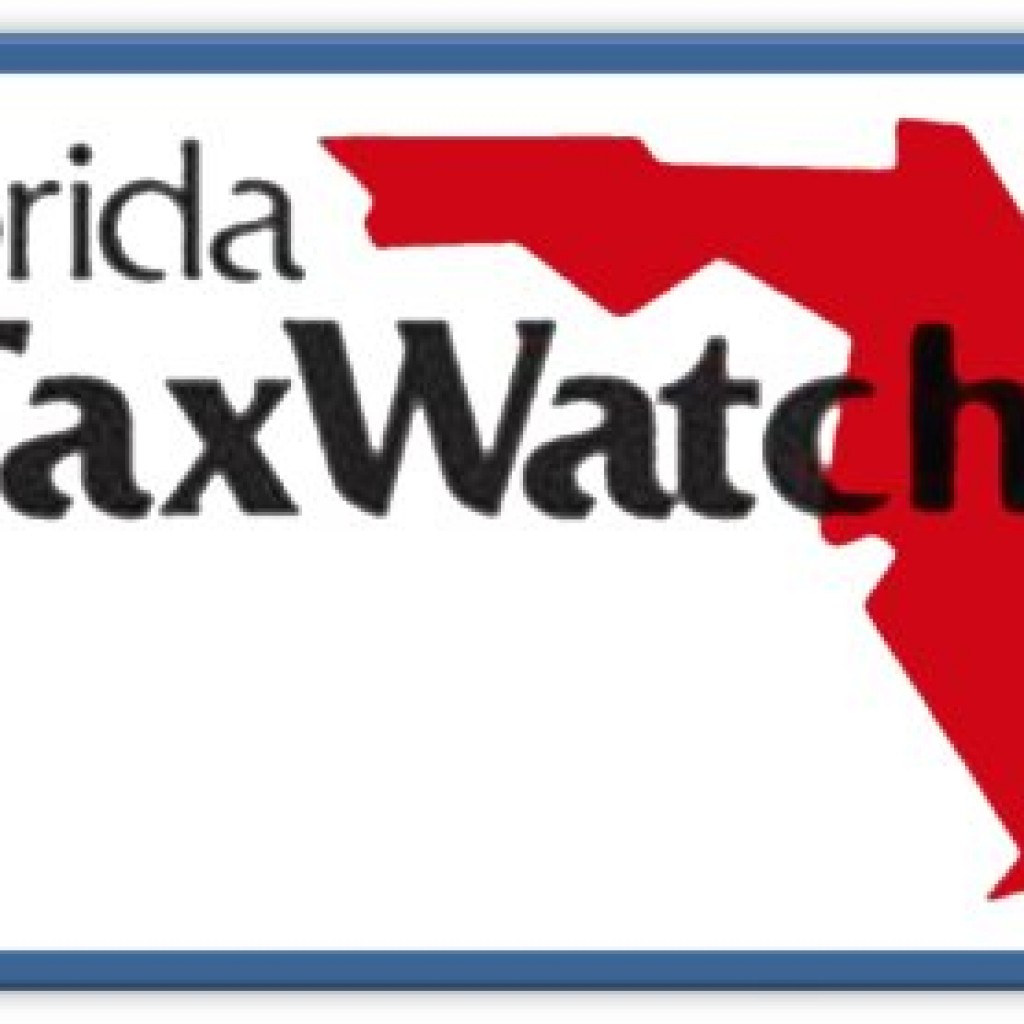 The Legislature began its final scheduled week of the Special Session with a $428.9 million package of tax breaks it OK’d Monday. The tax breaks were scaled back from Gov. Rick Scott‘s original goal of nearly $700 million, but he appeared in no mood to quibble when he issued a statement before returning from Paris.

“Giving Floridians back more of the money they earn in tax cuts is the best thing we can do to keep Florida’s economy growing,” Scott said in a prepared statement Monday night.

The House and Senate’s budget impasse led to the Legislature failing to come to terms on a budget at the end of April, necessitating this month’s Special Session. As part of a budget deal legislators agreed to reduce the tax-cut package to the $429 million figure to make up the difference in losing federal aid to some of the state’s biggest hospitals.

While the Governor seems happy enough to boast about a $400 million plus tax cut, Florida TaxWatch isn’t applauding.

“While Florida TaxWatch appreciates the Legislature’s $400 million tax cut package that included a much needed reduction in the prohibitively high Communications Services Tax, it is disappointing that lawmakers did not provide more relief to the state’s hardworking taxpayers,” said Dominic M. Calabro, president and CEO of the political research group. “Despite the addition of nearly $300 million in supplemental funding added to the state budget in the eleventh hour last night, lawmakers were unable to meet the Governor’s goal of providing $500 million in tax cuts to Florida families and businesses. Given the late addition of so many new projects without increased revenue projections from state economists, it is clear that the Legislature had funding for tax cuts all along. “

Among the “new projects” added shortly before midnight  Monday, budget negotiators Sen. Tom Lee and Rep. Richard Corcoran allocated about $300 million for hometown projects into the budget (including $17 million for USF’s Morsani College of Medicine move to downtown Tampa).

Calabro says it wasn’t all bad, though.

“Though substantially smaller than a 3.6 percentage point reduction, Florida taxpayers will see a small 1.73 percentage point reduction in the Communications Services Tax, which is paid on cell phones, satellite and cable tv service and nonresidential landline phone service. Florida TaxWatch research shows that reducing Florida’s unfair, regressive wireless cell phone tax, which is the second highest in the nation, is a great option to provide broad-based tax relief to Floridians.”

And, he said, there’s always next year.

“Our hope is that next year, lawmakers will further reduce the Communications Services Tax to better help Florida families and businesses, reduce the sales tax on commercial leases and address the manufacturing sales tax exemption that will expire in 2017. Permanently eliminating the tax on manufacturing machinery and equipment will help foster job growth and development in Florida’s highest paying sectors, further diversifying the state economy.”