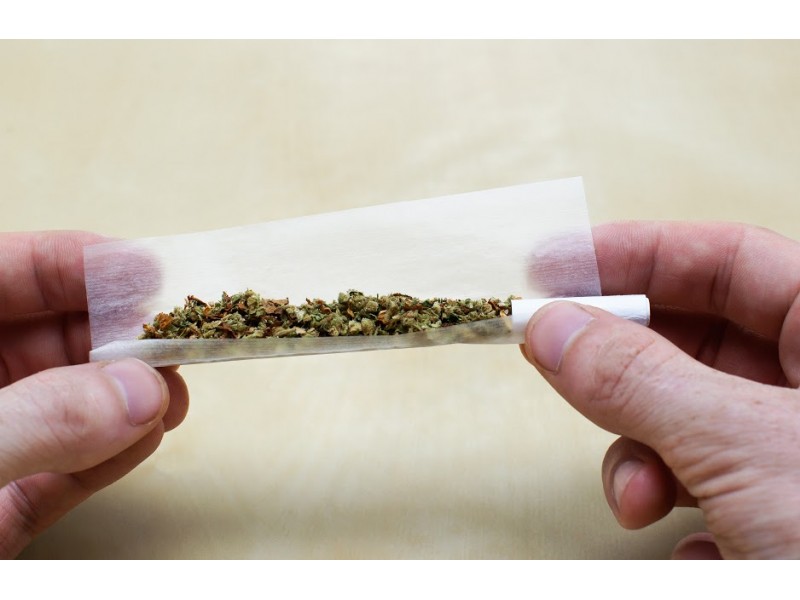 As local governments in Jacksonville, Broward County and Miami-Dade move to relax their rules governing the use and possession of marijuana – amid an ongoing parallel process in which the Department of Health is now accepting licenses to produce low-THC Charlotte’s Web under a 2013 state law – it’s fair to say that business is, if not booming, at least blooming for Florida’s fledgling medical cannabis industry.

Jacksonville city councillors on Tuesday voted 16-2 to repeal their nascent moratorium on the potential manufacture of Charlotte’s Web within their sprawling city limits, while commissioners in Broward unanimously voted to draft an ordinance to make possession of small amounts of marijuana a non-criminal matter, punishable by a fine rather than incarceration.

While “compassionate use” advocates are careful to note a bright line between the separate issues of medical and recreational pot, the events combine to create an atmosphere in which progress towards a substantial relaxation of state cannabis laws seems more immanent than ever before.

“I do believe there is momentum,” says lobbyist and advocate Ron Watson, who represents the Florida Medical Cannabis Association among other pro-pot interests. “I didn’t know that we would see much of this in my lifetime, frankly.”

An administrative law judge’s recent ruling also cleared the way for provisions of the Compassionate Use Act of 2013 to go into effect, allowing would-be producers to submit their proposals to receive one of five regional licenses to begin growing cannabis for the low-THC pharmaceutical Charlotte’s Web.

“Clearly, we’re moving forward,” said Florida Medical Marijuana Business Association cofounder Taylor Patrick Biehl. “We have a plethora of clients that submitting applications and seeking to, in one way or another, become partners with the state to move forward. The elimination of that barrier [the jettisoned Jacksonville moratorium, which may be reconsidered later this summer] is clearly a step in the right direction.”

Initiatives like these and an upcoming City of Hallandale Beach decriminalization proposal alone won’t make the state as 420-friendly as states like Oregon or Colorado, which allow for lightly-regulated recreational use. But they are giving sustenance to the hopes of advocates who see Florida’s current progress as incomplete.

“I truly believe the only way to help more people is to raise the THC level” currently inscribed in state statute, said Watson. “Moving forward the question becomes: With the threat of it being on the ballot again, will the Legislature try to pick up where we left off and move forward, or will they wait and see if the initiative passes next time.”

Failing that, attorney and pro-pot booster John Morgan has announced he will again back a more thoroughgoing ballot amendment that would completely remake the state’s medical marijuana framework, putting his money where his mouth is with a $150,000 pledge to support the initiative’s passage.

“I’m hoping more for the legislative change but I do believe if they don’t take up the issue, a lot of people will be more supportive of a constitutional amendment. I hope we don’t have to go there but if we do, I expect it to be a much more bipartisan effort next time.”

The deadline for applications to grow cannabis under the state’s limited medical pot regime is July 8.

Experts say they expect some 50 applications – ranging from 500 to more than 1,500 pages detailing why they are best-suited to grow and distribute the plant – to go before a DOH board led by compassionate use chief Patricia Nelson, a state accountant who will analyze the applicants’ ledger books for solvency and a law enforcement representative yet to be named, who will seek to limit the threat of misuse.

The licenses will have not only immediate intrinsic value for awardees, but according to industry insiders, may be grandfathered in for more extensive state-sanctioned operations in the future.